Survey Shows Belief in Global Warming on the Rebound 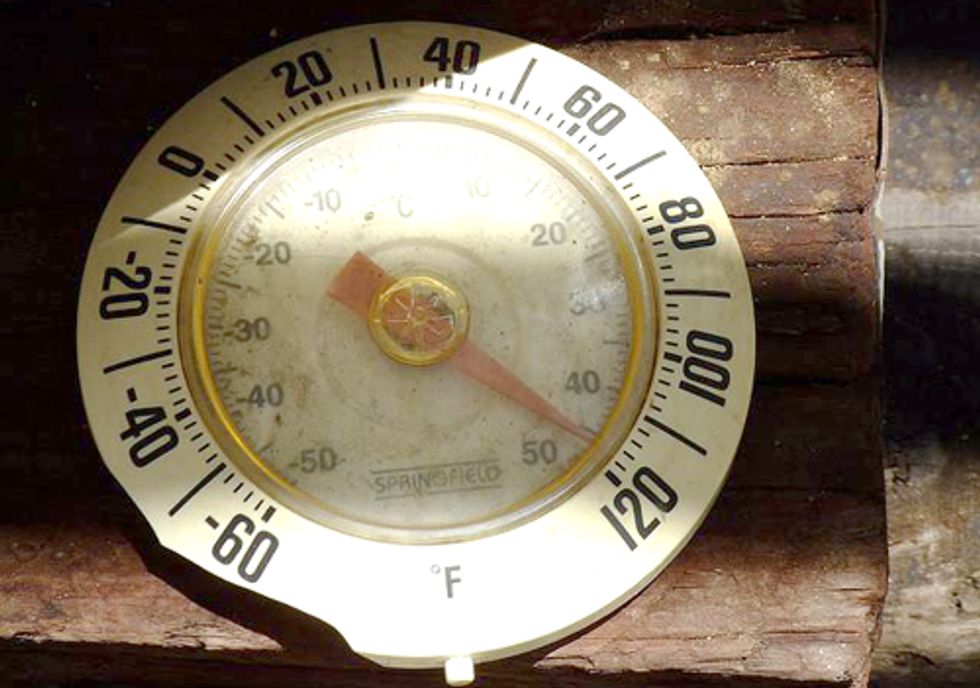 After a period of declining levels of belief in global warming, there appears to be a modest rebound in the percentage of Americans who believe temperatures on the planet are increasing.

This is one of the key findings from the latest National Survey of American Public Opinion on Climate Change (NSAPOCC), authored by Barry Rabe, a nonresident senior fellow in governance studies at The Brookings Institution and professor at the Gerald Ford School of Public Policy at the University of Michigan, and Christopher Borick, an associate professor of political science and director of the Muhlenberg College Institute of Public Opinion.

The fall 2011 survey results indicate that current views on the existence of global warming are almost perfectly situated between the highs of late 2008 and the lows of early 2010. Other highlights include:

The survey’s full results can be downloaded by clicking here. We’ve also developed a number of embeddable charts that highlights the report’s findings, which can also be viewed in the full report. We’ve included a few of them below for your reference.