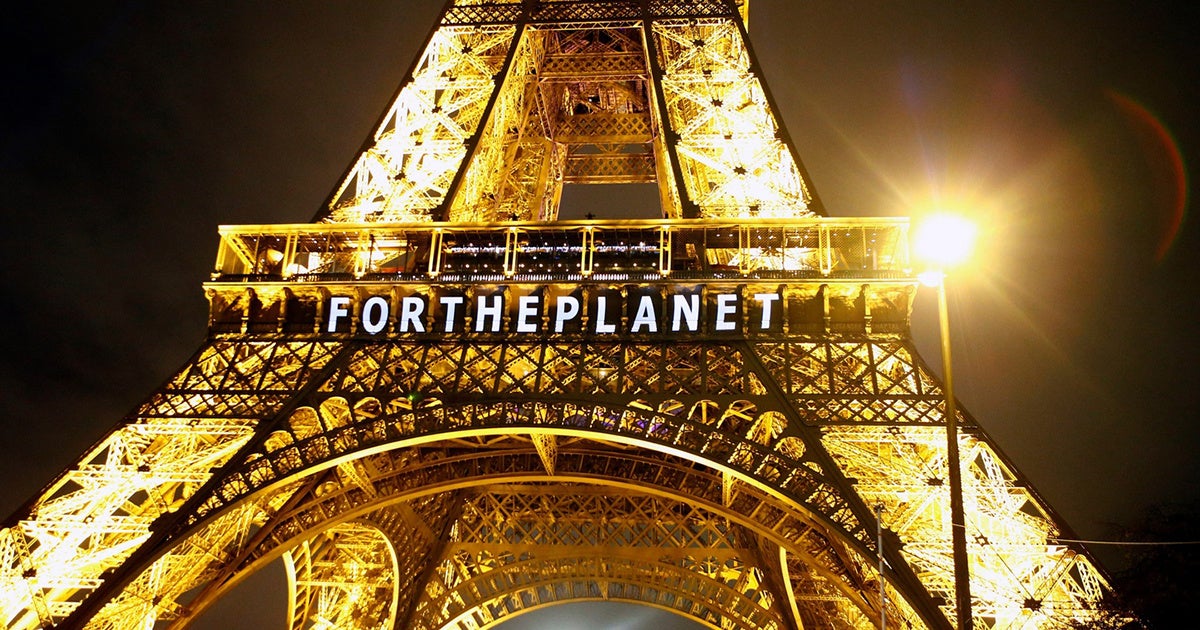 Fourteen states and Puerto Rico are on track to meet and potentially exceed their portion of the U.S. commitment under the Paris agreement.

The report shows that the member states of the U.S. Climate Alliance (USCA), which has grown to represent 36 percent of the U.S. population and more than $7 trillion of America’s GDP, are collectively on track to reach a 24 to 29 percent reduction below 2005 emissions levels by 2025.

USCA founders Gov. Jerry Brown (CA), Gov. Jay Inslee (WA) and Gov. Andrew Cuomo (NY) were joined by former Secretary of State John Kerry at the report’s release Wednesday in New York City. “Together, we are a political and economic force, and we will drive the change that needs to happen nationwide,” Gov. Brown told reporters at the event. 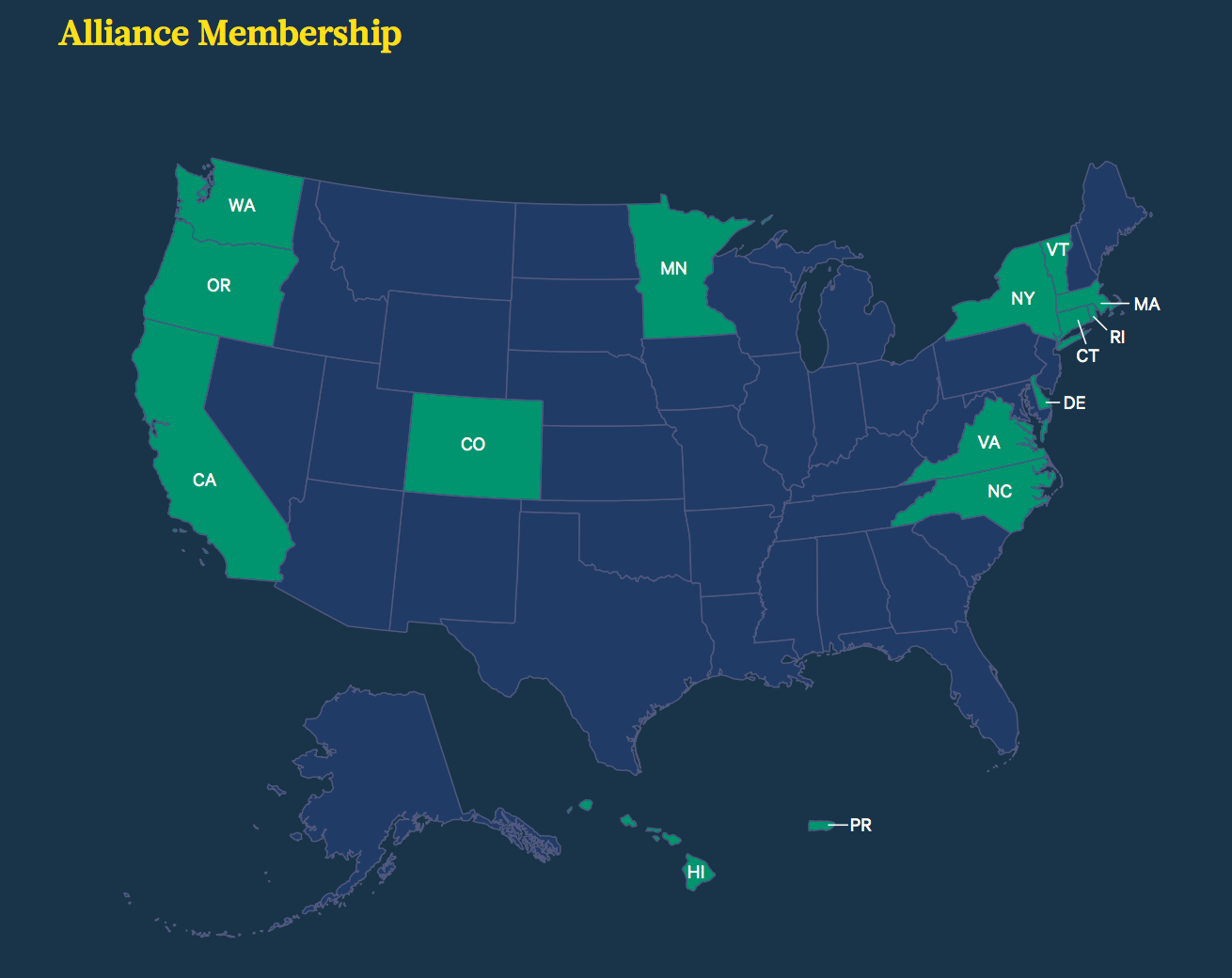