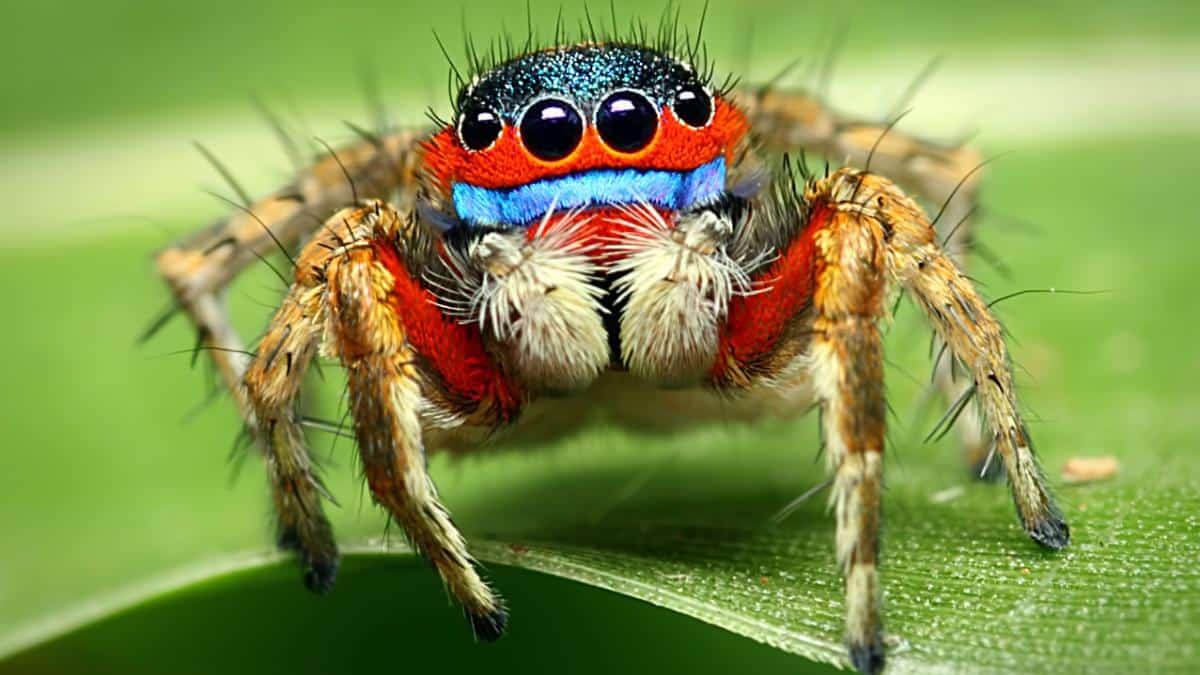 Spiders need our help, and we may need to overcome our biases and fears to make that happen.

“The feeling that people have towards spiders is not unique,” says Marco Isaia, an arachnologist and associate professor at the University of Turin in Italy. “Nightmares, anxieties and fears are very frequent reactions in ‘normal’ people,” he concedes.

Perhaps that’s why spiders remain under-represented across the world’s endangered-species conservation plans. Average people don’t think much about them, relatively few scientists study them, and conservation groups and governments don’t act enough to protect them.

That’s a major gap in species-protection efforts — one that has wide repercussions. “Efforts in conservation of spiders are particularly meaningful for nature conservation,” Isaia points out. Spiders, he says, have enormous ecological value as food for birds and other animals. They’re also important to people, both as predators of pest species and as inspiration for medicines and engineering.

And yet they remain neglected.

How bad is the problem? A new paper by Isaia and 18 other experts digs into the conservation status of Europe’s 4,154 known spider species and finds that only a few have any protection at the national level. Most have never even been adequately assessed or studied in detail, so we don’t know much about their extinction risk or their ecological needs.

Italy, for example, is home to more than 1,700 spider species, but fewer than 450 have had their conservation status assessed and only two have any legal protection in that country.

Greece, meanwhile, has nearly 1,300 spider species within its borders, but scientists have only assessed the conservation needs of 32 of them. None are legally protected. 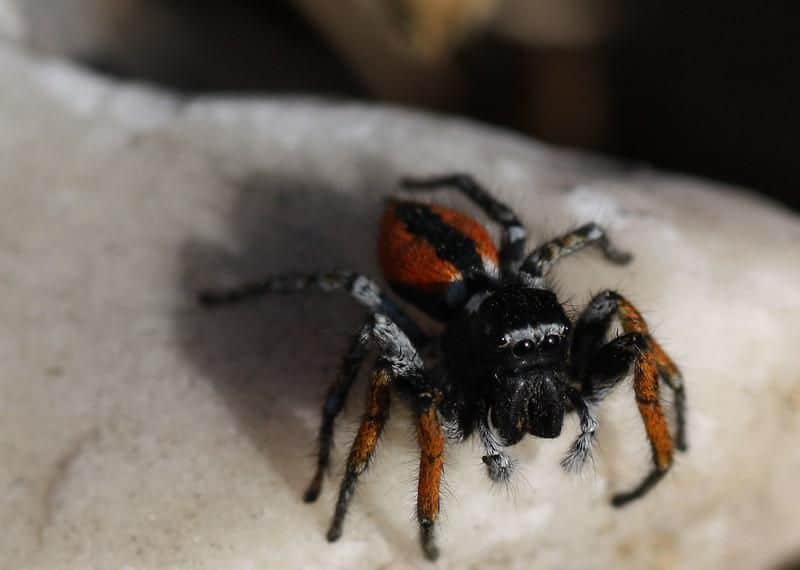 A jumping spider in Greece. Miltos Gikas / CC BY 2.0

Researchers found the same results — or lack thereof — throughout Europe.

“What surprised us most while assembling the data was the extremely poor level of knowledge about the conservation status, extinction risk and factors threatening the survival of European spider species, despite Europe being one of the most studied regions of the world in terms of biodiversity,” says Filippo Milano, the study’s lead author and a Ph.D. student in Isaia’s research team. “And even when the conservation status of the species was provided, information was often incomplete or out-of-date, resulting in assessments based on poor quality information and high levels of subjectivity.”

It’s not just individual European nations; the problem is continent-wide. The researchers say just one spider — the endangered Gibraltar funnel-web spider (Macrothele calpeiana) from the Southern Iberian Peninsula — is protected at the European level by the Bern Convention, an international treaty about habitat and species conservation on the continent and some African nations, and European Union Habitats Directive. 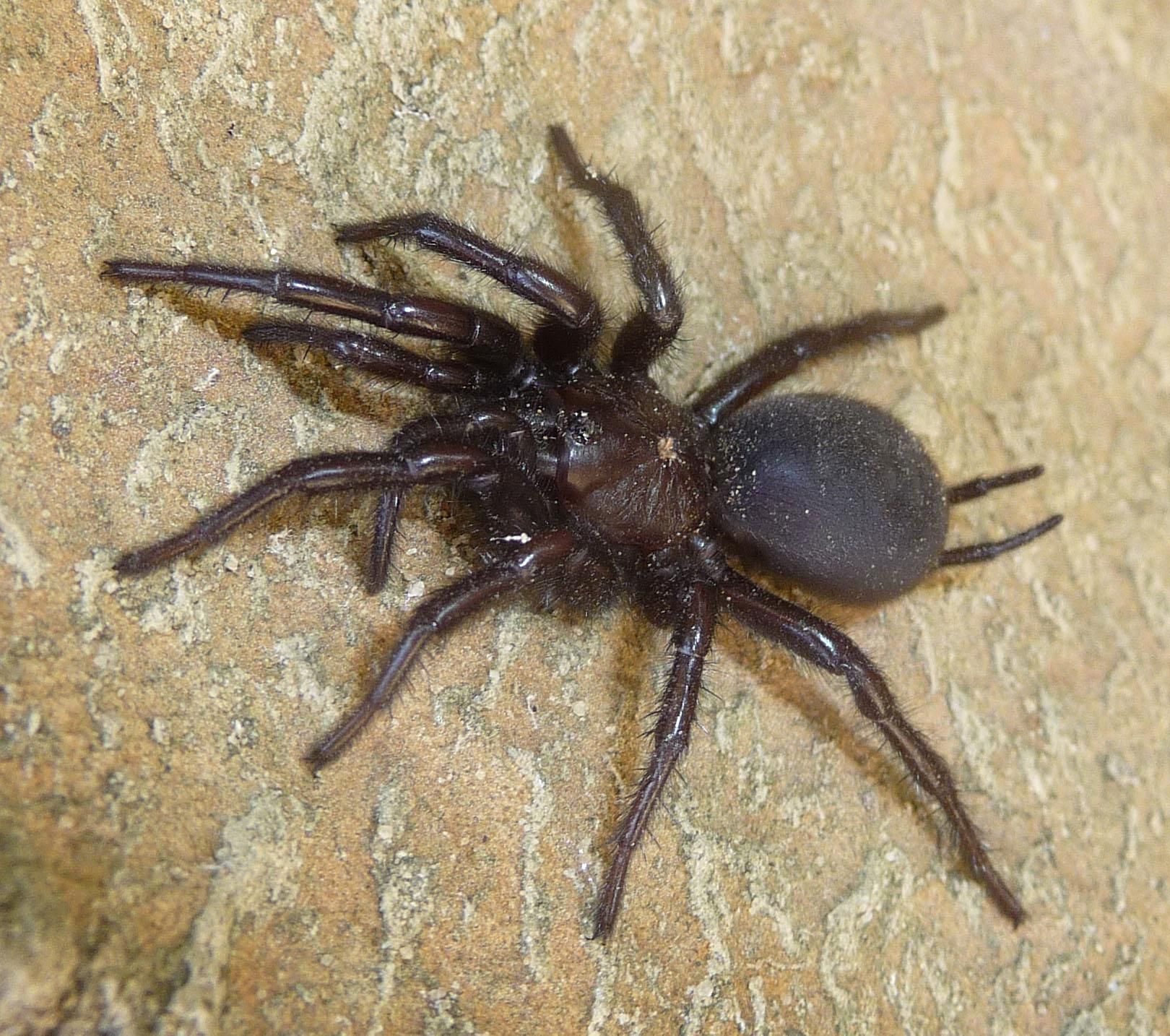 And of course, this is not unique to Europe; other countries and continents fail to protect arachnids, and for similar reasons.

“Spiders are understudied, underappreciated and under attack by both the climate crisis and humans affecting our environment,” says spider expert and science communicator Sebastian Alejandro Echeverri, who was not affiliated with the study. “These are one of the most diverse groups of animals that we don’t really think about on a day-to-day basis. There’s like 48,000-plus species, but my experience is that most people don’t really have a sense of how many are in their area. In the United States, for example, we have just 12 spiders on the endangered species list out of the thousands of species recorded here.”

This lack of information or protection at the national level affects international efforts. At the time the research was conducted the IUCN Red List, which includes conservation status assessments for 134,400 species around the world, covered just 301 spider species, eight of which are from Europe. That number has since increased — to all of 318 species from the order Araneae. (And perhaps tellingly, it’s worth noting that the Gibraltar funnel-web spider has not currently been assessed for the IUCN Red List.) 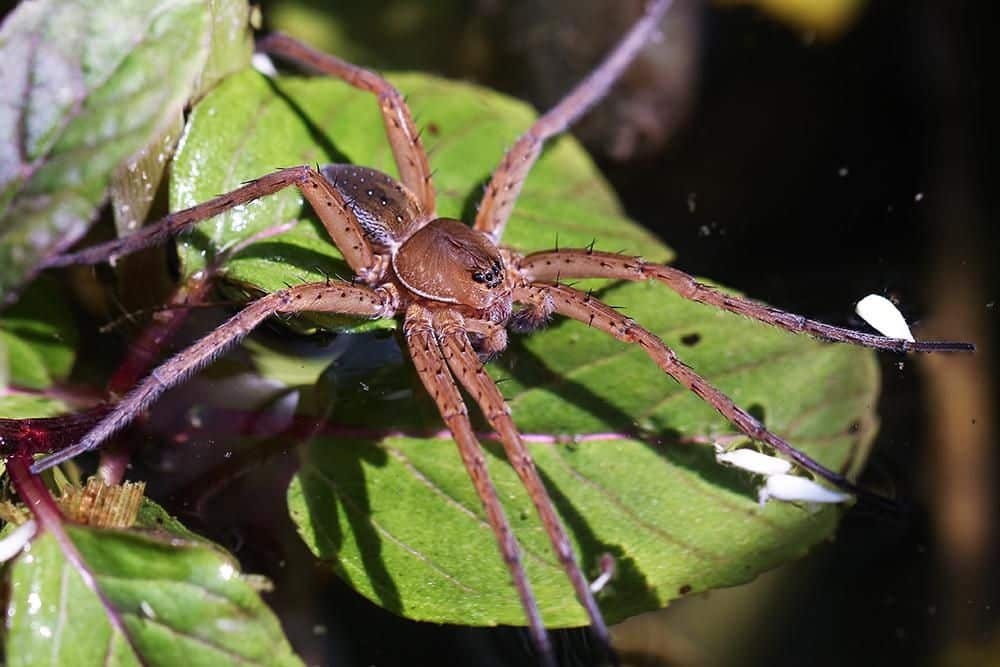 The great raft spider (Dolomedes plantarius), listed as vulnerable by the IUCN. Charlie Jackson / CC BY 2.0

The Red List does not grant protections to any species, but it’s often used by governments and conservation groups to seek protections on the national or international level.

That dearth of IUCN data seems likely to change, since one of the paper’s authors is also the chair of the IUCN Spider and Scorpion Specialist Group, but they have a monumental task ahead of them.

The Web of Borders

As we see with so many other wide-ranging species, a transnational border is often not a spider’s friend. The paper identifies several examples of species protected in one country but not its neighbor, despite being found in both places. According to the paper only 17 spider species are protected by conservation legislation in two or more European countries.

“Animals aren’t limited by our political lines on a map,” notes Echeverri. “You can protect something here, but if that animal’s habitat extends past your border and the people next door don’t know about it or don’t protect its habitat in the same way, it could still be pushed toward extinction even though you’re doing your best.”

At the same time, cross-border protection can also create problems if legislation is based on out-of-date scientific data. The Gibraltar funnel-web spider — the one species that’s listed on the Bern Convention and the EU Habitats Directive — has “protection against all forms of disturbance, capture, keeping, deliberate killing, and damage or destruction of breeding or resting sites,” according to the paper. That’s essential in its native habitat, but at the same time it’s now rapidly spreading through the commercial olive-tree trade and has been spotted in at least four countries outside its range. “As a matter of fact, it seems that the unique spider protected at the European level is considered an alien species in many countries,” says Milano.

How Do We Fix This?

Echeverri calls the study “an important call to action.” In particular, he points out how it compares different spider assessment and conservation approaches in each country. “This gives people in the IUCN and lawmakers a tool to say, ‘hey, this system seems to be working really well, let’s take what we can from it that will work great in our country.'”

Isaia notes that they hope this paper spins out a wide-reaching web. “We hope to stimulate environmental government agencies, stakeholders and decision-makers to include spiders in effective conservation strategies and fostering processes that may contribute to the conservation of threatened spider species,” he says. Examples, he says, would include “promoting risk assessment procedures for spider species, or including threatened spider species in planning protected areas and biodiversity action plans.” 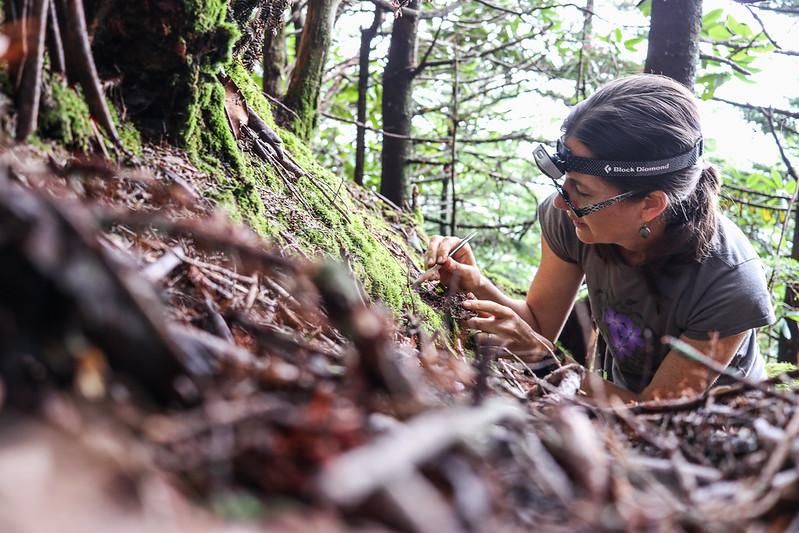 But moving forward will require a lot of effort — not to mention some money.

The researchers hope others will take up their mantle to understand and protect spiders. “Highlighting general patterns and identifying the main strengths and weaknesses in biodiversity conservation across Europe is an appropriate starting point to plan achievable solutions focusing on the local context,” says Milano. “The same model may be adopted to other geographic regions and may certainly apply to other taxonomic groups.”

And maybe, along the way, their work can help inspire people who fear spiders to look at them in a different light — or even to help look for them, like the Map the Spider project that asks citizen scientists to upload locations of the complex webs woven by elusive purse-web spiders.

Who knows, that might even inspire a new generation of arachnologists — a field of scientists who are currently in short supply.

“Focusing on spiders has been a very important choice in my career,” Isaia says. “There are those who, like me, see spiders as miracles of the natural evolution. You may study their web, their venom, their bizarre behaviors, the interactions between different species, their role as predators, their amazing taxonomical and functional diversity, their key role in the maintaining ecosystem equilibrium. You may also use them as sources of inspiration in architecture and visual arts. Aren’t these good reasons to find them attractive?”