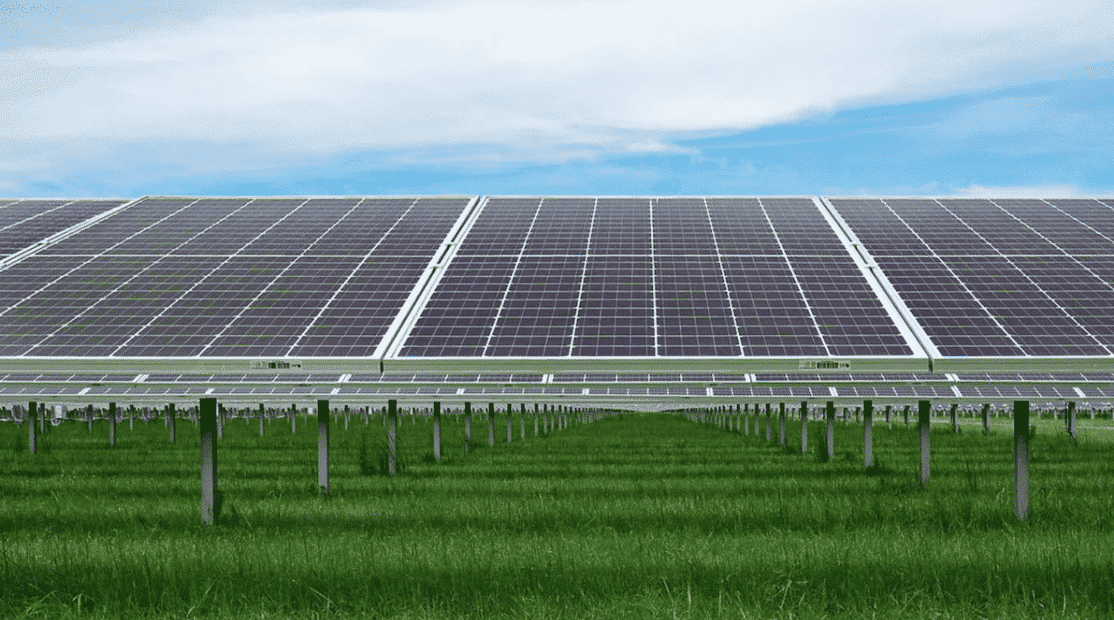 A solar farm atop a former coal mine in Martin County, Kentucky, may be a sign of things to come. A $231 million solar project covering hundreds of acres is slated to take over the former Martiki coal mine in Appalachia, a place that has been greatly defined by its natural beauty and the contrasting dirty business of coal mining. Its neighbor to the west, Johnson County, is famous for the singers and coal miner’s daughters Loretta Lynn and Crystal Gayle.

Throughout the country, coal mining jobs have continuously decreased since the mid-1980s, from about 175,000 to around 40,000 in 2021, and Martin County is no stranger to poverty since coal mining began fading into lore. The unemployment rate in the county is almost twice the national average and about a third of the population lives in poverty. Once employing thousands of coal miners, the county had only 26 left by its most recent tally.

Due to their stark economic situation, many former coal workers have embraced the transition to employment in renewable energy, even as some have doubts as to the severity of the climate crisis.

“Our bet is we can help make this community, and others like it in coal country, relevant to the opportunities in the green energy economy that everyone agrees is coming,” said local project developer and Kentucky native Adam Edelen, a former Democratic state auditor, The New York Times reported. “I would’ve been run out of the coalfields had I tried to do this six to 10 years ago.”

Upon completion, the Martin County Solar Project will generate enough electricity for more than 33,000 homes and will be the biggest solar project in the state, reported Karen Graham of Digital Journal. Somewhere between 250 and 300 construction jobs will be created by the project.

The U.S. Environmental Protection Agency has been recommending that sites like former mines and landfills be used for renewable energy projects for over a decade, but fewer than 500 of the approximately 130,000 identified potential sites have been used for such projects thus far, The New York Times reported. In addition to the solar project on the Martiki coal mining site, Elden’s company, Elden Renewables, has 18 others planned, a third of which would be on former mining sites.

Solar plants require fewer workers than mines and won’t create enough permanent jobs for local residents to replace those lost, according to Steve Hanley of CleanTechnica. Most of the solar jobs will only last about 12 to 18 months, but people in the region are desperate for work.

“People here, for the most part, are glad to see any kind of business come,” wrote Lisa Stayton, local publisher of the Mountain Citizen, in a text message to The New York Times, CleanTechnica reported. “That says we are still as desperate as we ever were.”

Working with administrators at local Big Sandy Community College, Elden and the developers at the company that owns the Martin County solar project, Savion, created a certificate program so workers might find similar jobs after the project, The New York Times reported.

“Selfishly, we have other projects in the region, other developers do too, and these skills are going to be transferable,” said Savion’s director of development Erich Miarka, reported The New York Times. “There’s going to be a lot of work over the next several years.”

North America energy program director for the Nature Conservancy, Nels Johnson, is optimistic about the positive impacts the project will have on the region. “It’s a great opportunity to address climate needs in ways that reduce environmental and social impacts, and that’s why we’re looking at this hard. Renewable energy in those settings can bring new life to these lands,” Johnson said, as The New York Times reported. In another likely sign of the clean energy transition, Savion was acquired by Shell last month, as Savion announced in a Dec. 17 press release:

“The acquisition of Savion will help expand Shell’s existing solar and energy storage business and contribute to the company’s goals to develop an integrated power business as it moves to become a net-zero emissions energy business by 2050, in step with society.”