Did Hawaii Just Receive Its Lowest Snowfall Ever? 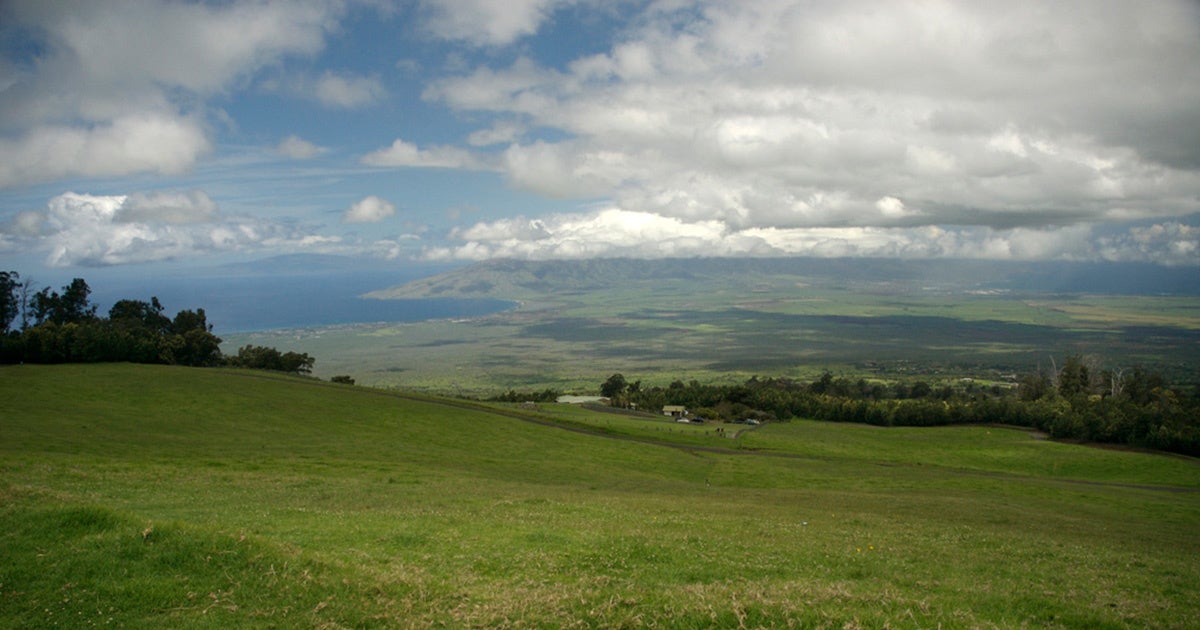 A damaging storm pummeled the Hawaiian islands over the weekend, downing trees and power lines, raising 60-foot-waves, and potentially breaking records for wind speed, low temperatures and snowfall. And scientists say this is exactly the kind of extreme weather event made more likely by climate change.

“There’s no place on the planet where (people) can expect to see conditions as they have been in the past,” University of Hawaii at Mānoa Earth Sciences professor and Honolulu Climate Change Commission vice chair Chip Fletcher told USA Today of the weekend’s storm.

Here's a brief overview of some of the highest wind speeds and other impacts we experience over the weekend. Unsettled weather looks to stick around though the rest of the week with breezy trades. See https://t.co/fUefWa9aTA for the full forecast #hiwx pic.twitter.com/24Qi1fnxAJ

The Hawaii Tourism Authority on Sunday had to warn visitors from snorkeling, surfing, hiking and swimming because of the storm, and Honolulu Mayor Kirk Caldwell said the Aloha state could see more weather patterns like this.

“We’re going to be dealing with this much, much more in the future with our changing climate,” Caldwell said at a Sunday press conference, according to USA Today.

The element of the storm that has garnered the most attention has been the snowfall at surprisingly low elevations.

The Hawaii Department of Land and Natural Resources (DLNR) wrote in a Facebook post that snow had been reported at Polipoli State Park in Maui “for perhaps the first time ever.” The park is only 6,200 feet above sea level.

“It could also be the lowest elevation snow ever recorded in the state,” Hawaii DLNR said.

“It’s just real white like ice now, so it’s just blowing around and drifting,” she said.

However, The Washington Post’s Capital Weather Gang cautioned that the snow fall might have actually been graupel, a type of small hail. Weather balloon readings taken on the Big Island suggested the atmosphere was too warm for snow below 8,000 feet. However, Dye told the Huffington Post that temperatures at Polipoli must have hit freezing, though the NWS does not have a sensor there.

Snow fell inside Maui’s Haleakala crater at an elevation of 6,000 feet on Feb. 19, 1903, The Washington Post reported.

A wind speed of 191 miles per hour was also recorded on Mauna Kea, which will be the highest in the state’s history if verified. The weekend’s storm was also one of the strongest wind storms to ever hit Hawaii.

The wind was combined with unusually high waves.

“The forecasters were spot on with their predictions. They’re calling this an unprecedented event and we concur that we rarely if ever have seen the combination of record high on-shore waves, coupled with gale force winds,” DLNR Office of Conservation and Coastal Lands administrator Sam Lemmo said in the DLNR Facebook post.

A Year of Extremes

The Washington Post pointed out that the weekend’s storm follows a year of extreme weather for Hawaii: