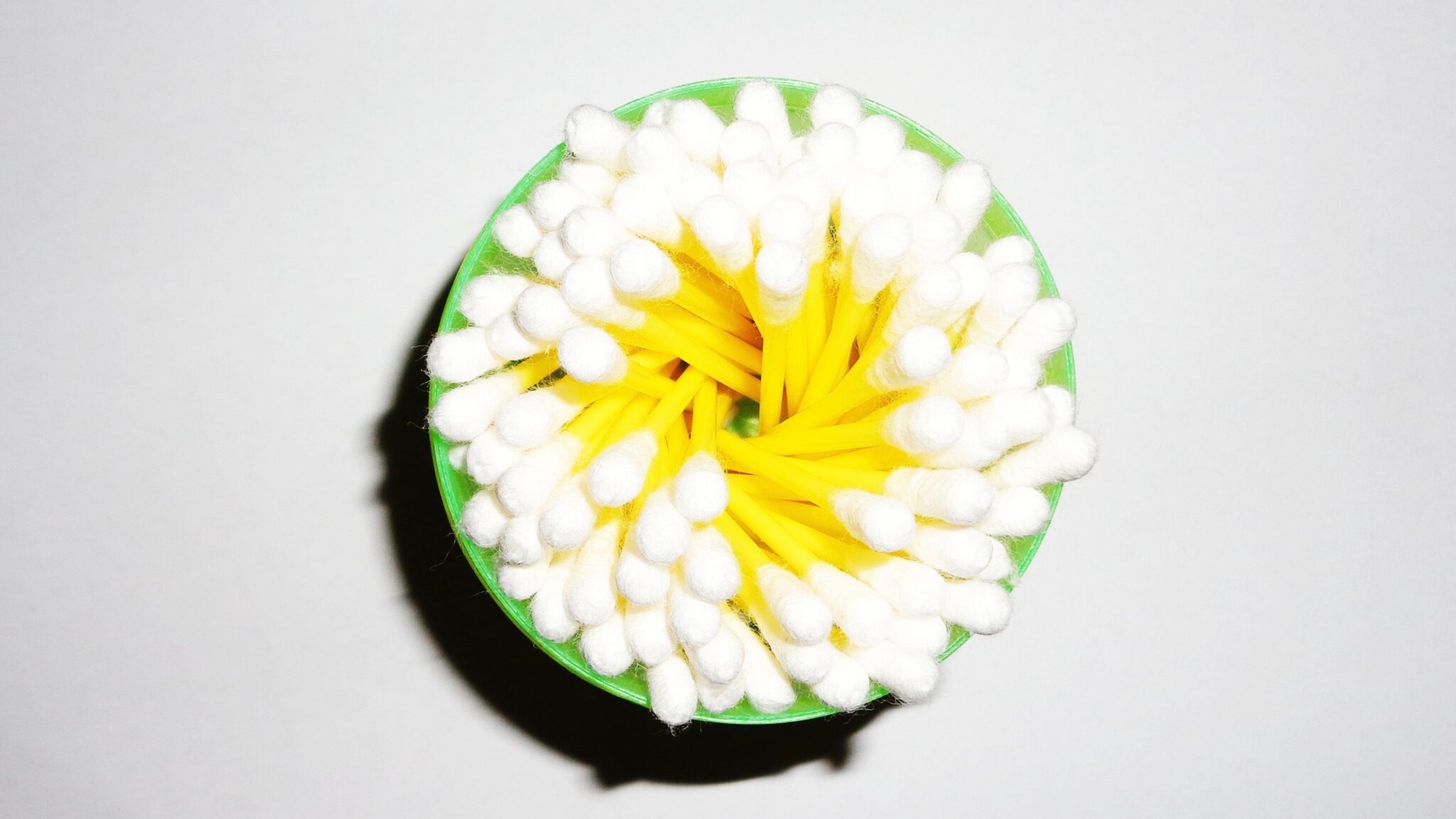 It may seem innocuous to flush a Q-tip down the toilet, but those bits of plastic have been washing up on beaches and pose a threat to the birds, turtles and marine life that call those beaches home. The scourge of plastic “nurdles,” as they are called, has pushed Scotland to implement a complete ban on the sale and manufacture of plastic-stemmed cotton swabs, as the BBC reported.

The Marine Conservation Society praised the move as a “fantastic win” for the sea and wildlife, as Sky News reported. Over the last 25 years, the group says its volunteers have collected more than 150,000 plastic cotton bud sticks from Scottish beaches.

“I am proud that the Scottish Government has become the first UK administration to ban plastic-stemmed cotton buds,” said Scotland’s Environment Secretary Roseanna Cunningham, as Packaging News reported. “Single-use plastic products are not only wasteful but generate unnecessary litter that blights our beautiful beaches and green spaces while threatening our wildlife on land and at sea.”

The Marine Conservation Society, which has consistently ranked cotton buds in its top 10 of beach litter, believes there is more to be done. Catherine Gemmell, conservation officer at the organization, said “We look forward to more ambitious action from the Scottish government and to working with them on future actions needed to stop the plastic tide,” as The Independent reported.

The move to eliminate plastic cotton swabs follows a ban on the sale and manufacture of plastic micro beads, which was passed in June 2018, as the Scottish Sun reported. Manufacturers like Unilever and Johnson and Johnson have responded to the ban by changing what the stems are made of, according to the BBC. All major manufacturers and supermarket brands have either followed suit by switching to biodegradable paper or promising to do so.

“Cotton buds are some of the most pervasive forms of marine pollution, so a ban is very welcome step and one that we hope other countries will follow,” said Lang Banks, director of World Wide Fund for Nature in Scotland, as the BBC reported. “We know plastic is suffocating our seas and devastating our wildlife with millions of birds, fish and mammals dying each year because of the plastic in our oceans. Plastics are also finding their way into the food we eat and the water we drink, so saving our oceans will require further ambitious action from governments, industry and consumers.”

Scotland is ahead of the curve on its commitment to meet the standards set out in the European Union’s single-use Plastics Directive, which will ban items plastic cotton buds along with plates, food and drink containers, and balloon sticks by July 2021.

“This ban builds on work already underway to address Scotland’s throw-away culture, and we will continue to take action on other problematic items in the coming years as part of our efforts to reduce harmful plastics and single-use items, protect our environment and develop a thriving circular economy,” said Cunningham, as Packaging News reported.

“We are facing a global climate emergency and must all work together to reduce, reuse and recycle to ensure a sustainable future for the current and next generation.”