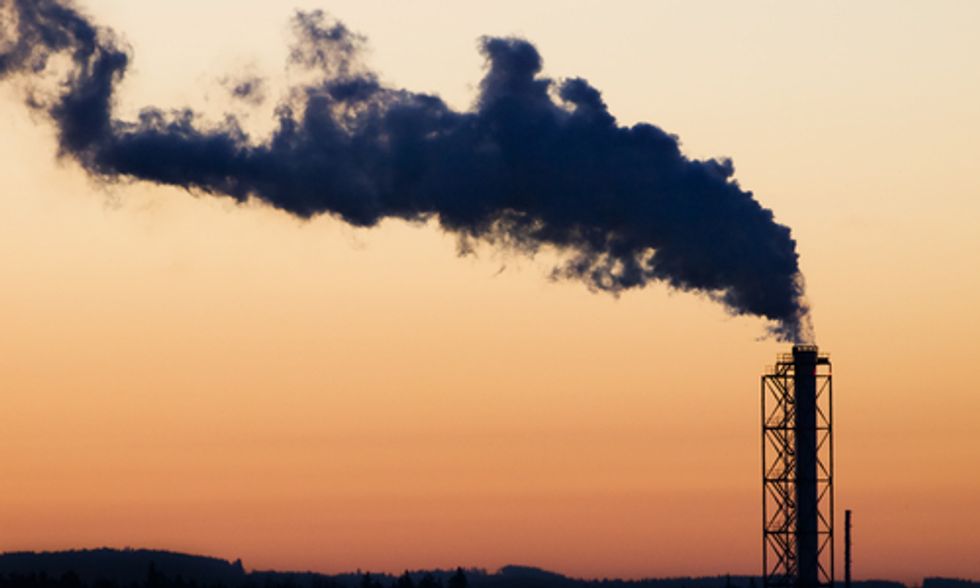 With its new report on climate change, the largest science society in the world is intent on reaching the largest possible amount of people.

That's likely why the American Association for the Advancement of Science's (AAAS) What We Know gets straight to the point without the confusing data and over-analytical language some reports offer. Instead, the report presents plenty of no-nonsense language on human-caused climate change, which 97 percent of climate scientists agree on.

“The longer we wait to respond, the more the risks of climate change will increase," the report reads. "Conversely, the sooner we take action, the more options we will have to reduce risk and limit the human and economic cost of climate change."

A panel of scientists believes that not acting soon on climate change could lead to the Earth experiencing "irreversible" changes.
Photo courtesy of Shutterstock

The AAAS' study was compiled by a panel of scientists from various universities and institutes around the U.S. and United Kingdom. There are more than 120,000 members in the AAAS.

While they find it "disturbing" that scientists can't agree on just how much warming it will take to trigger drastic changes, the scientists say they could come in the next 10 to 20 years. They label those changes "abrupt, unpredictable and potentially irreversible."

"Average global temperature has increased by about 1.4 degrees over the last 100 years," according to the report. "Sea level is rising, and some types of extreme events—such as heat waves and heavy precipitation events—are happening more frequently. Recent scientific findings indicate that climate change is likely responsible for the increase in the intensity of many of these events in recent years."

Like most, this panel, led by Mario Molina of the University of California San Diego's Scripps Institution of Oceanography, says lowering carbon dioxide emissions is our best hope. Carbon dioxide remained stable at 280 parts-per-million (ppm) for millennia, before beginning to rise in the 19th century. As more fossil fuels were burned, that figure kept rising. It broke the 400 ppm mark a year ago.

The study largely agrees with a NASA study that predicts that the Earth could warm 20 percent more than earlier estimates. However, the AAAS ends things on quite a few hopeful notes, though. The panel believes that scientists worked successfully with the government, industries and consumers after identifying acid rain and ozone threats. Its members believe the same can be done regarding climate change. The study also applauded the greenhouse gas emission reduction initiatives in larger cities like New York, Seattle, Boston and Chicago.

"The United States is one of the most resourceful and innovative societies in the world," the study reads. "We are a nation of problem solvers ... We believe that our responsibility as scientists is to ensure, to the best of our ability, that people fully understand the climate realities and risks we face.

"Prior experience shows that we and future generations will be better off when science effectively informs decision-making and action."