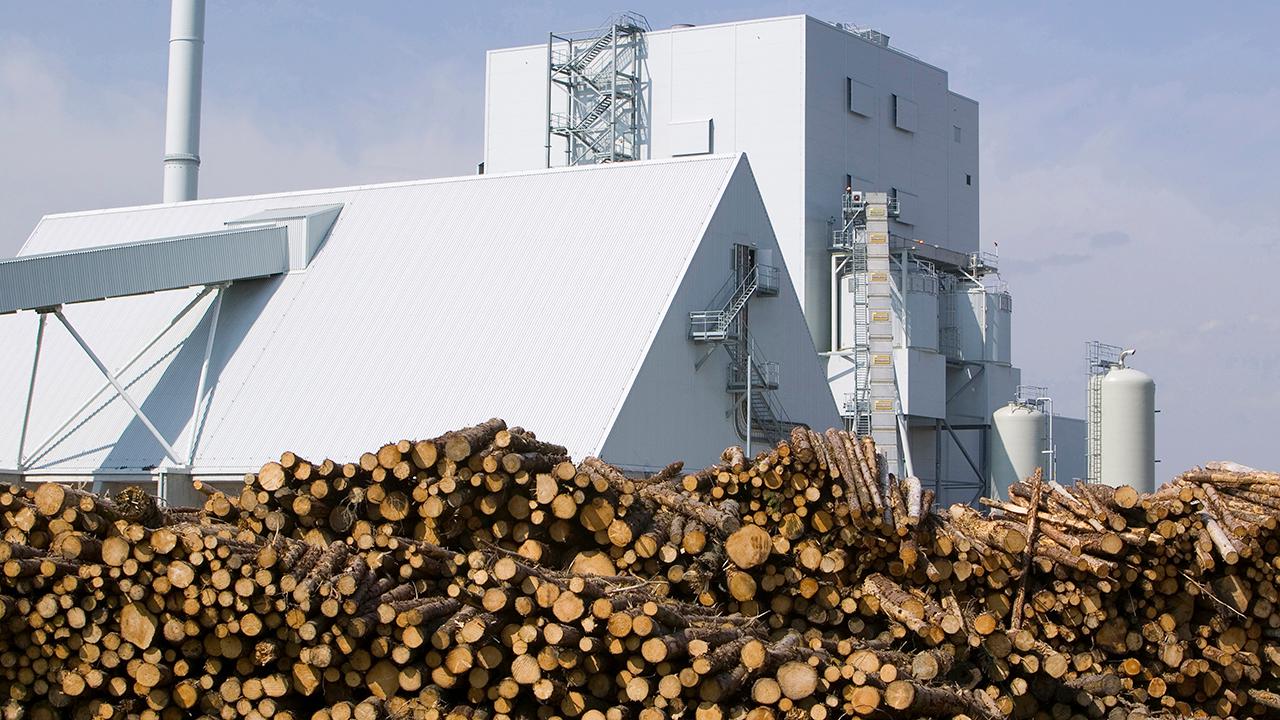 A group of more than 500 international scientists on Thursday urged world leaders to end policies that prop up the burning of trees for energy because it poses “a double climate problem” that threatens forests’ biodiversity and efforts to stem the planet’s ecological emergency.

"Regrowth takes time the world does not have to solve climate change”
Over 500 scientists tell world leaders, to stop treating the burning of biomass as “carbon neutral”.
”You can help end this madness.” #StopFakeRenewables https://t.co/SAzgTKtCJ9

Referring to forest “preservation and restoration” as key in meeting the nations’ declared goals of carbon neutrality by 2050, the letter frames the slashing of trees for bioenergy as “misguided.”

“We urge you not to undermine both climate goals and the world’s biodiversity by shifting from burning fossil fuels to burning trees to generate energy,” the group wrote.

The destruction of forests, which are a carbon sink, creates a “carbon debt.” And though regrowing “trees and displacement of fossil fuels may eventually pay off this carbon debt,” the signatories say that “regrowth takes time the world does not have to solve climate change.”

What’s more, burning trees is “carbon-inefficient,” they say. “Overall, for each kilowatt hour of heat or electricity produced, using wood initially is likely to add two to three times as much carbon to the air as using fossil fuels.”

Another issue is that efforts using taxpayer money to sustain biomass burning stymies what are truly renewable energy policies.

“Government subsidies for burning wood create a double climate problem because this false solution is replacing real carbon reductions,” the letter states. “Companies are shifting fossil energy use to wood, which increases warming, as a substitute for shifting to solar and wind, which would truly decrease warming.”

The letter denounces as further troubling proposals to burn palm oil and soybean, which would entail further deforestation to make way for palm and soy crops.

Merely making countries responsible for the emissions that stem from land use changes is insufficient, the scientists write, because that would “not alter the incentives created by [national] laws for power plants and factories to burn wood.”

As such, the letter calls on governments to end measures including subsidies that advance the burning of biomass. More specifically, the group writes:

The European Union needs to stop treating the burning of biomass as carbon neutral in its renewable energy standards and in its emissions trading system. Japan needs to stop subsidizing power plants to burn wood. And the United States needs to avoid treating biomass as carbon neutral or low carbon as the new administration crafts climate rules and creates incentives to reduce global warming.

Simply put, “Trees are more valuable alive than dead both for climate and for biodiversity,” the letter states.

The letter was released after groups including WWF urged the European Commission to change the Renewable Energy Directive so that the law would not classify as carbon neutral, and thus not subsidize, the burning of trees and crops for energy. The advocacy groups asked people to sign onto a petition by February 9 to “help end this madness.”

“Fighting the climate emergency without changing the EU’s biomass rules is like trying to bail out a boat with a hole in the bottom,” Alex Mason, senior policy officer at WWF’s European Policy Office, said in a statement Thursday.

“The revision of the EU renewables law is a crucial chance; the Commission must listen to scientists and citizens and stop trees being burned in the name of the climate,” said Mason.