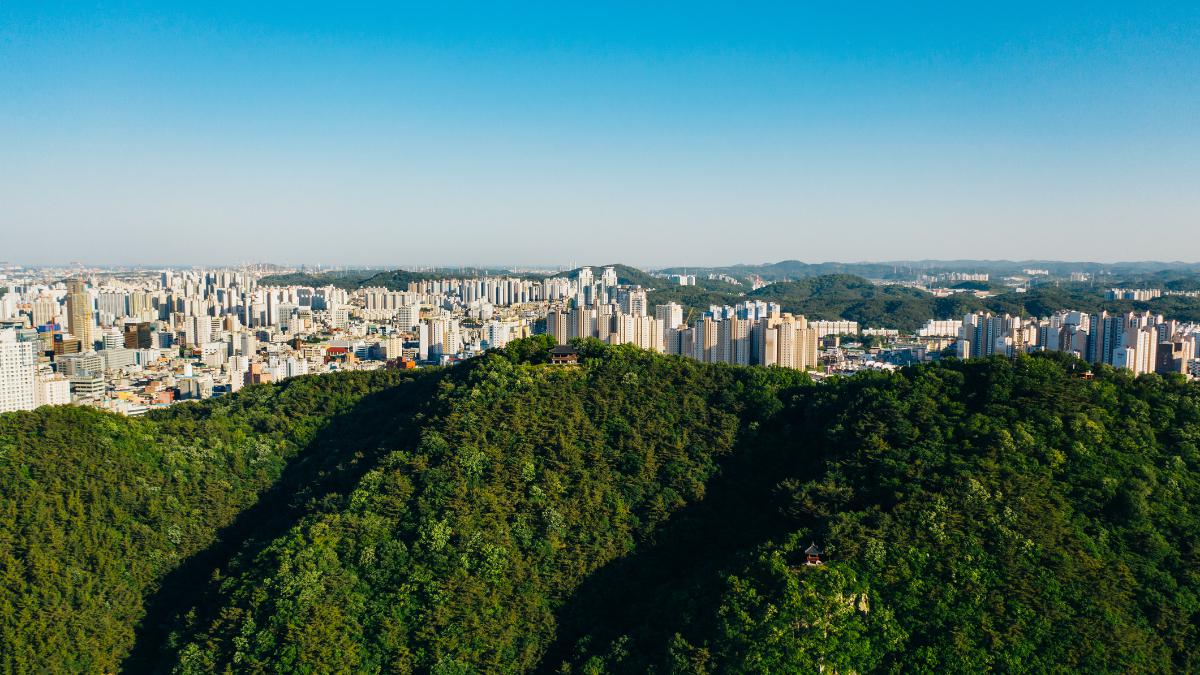 World Economic Forum’s global initiative the Tree Trillion campaign aims to plant one trillion trees by 2030. The South Korean Forest Service is planning to contribute to this initiative by planting 3 billion trees over the next 30 years.

Minister Park Jong-ho of the Korea Forest Service (KFS) announced this plan, intended to help the country reach its goal of carbon neutrality by 2050. In 2016, South Korea ranked 11th in greenhouse gas emissions.

The estimated cost for the project is around 6 trillion won, about $5.3 billion. Restoring Korean forests by planting new trees could help seize around 34 million tons of carbon emissions, according to The Korea Herald.

According to KFS, trees that are over 30 years old are not as effective at removing carbon dioxide from the atmosphere. The last period of intensive forest planting in Korea was in the 1970s and 1980s, according to Newsworld. KFS noted that native trees like the Korean Pine don’t absorb carbon as well as other species, so it plans to plant yellow poplars and other non-native trees. The trees planted will cover around 2.34 million hectares, equivalent to almost 6 million acres, according to Korea JoongAng Daily.