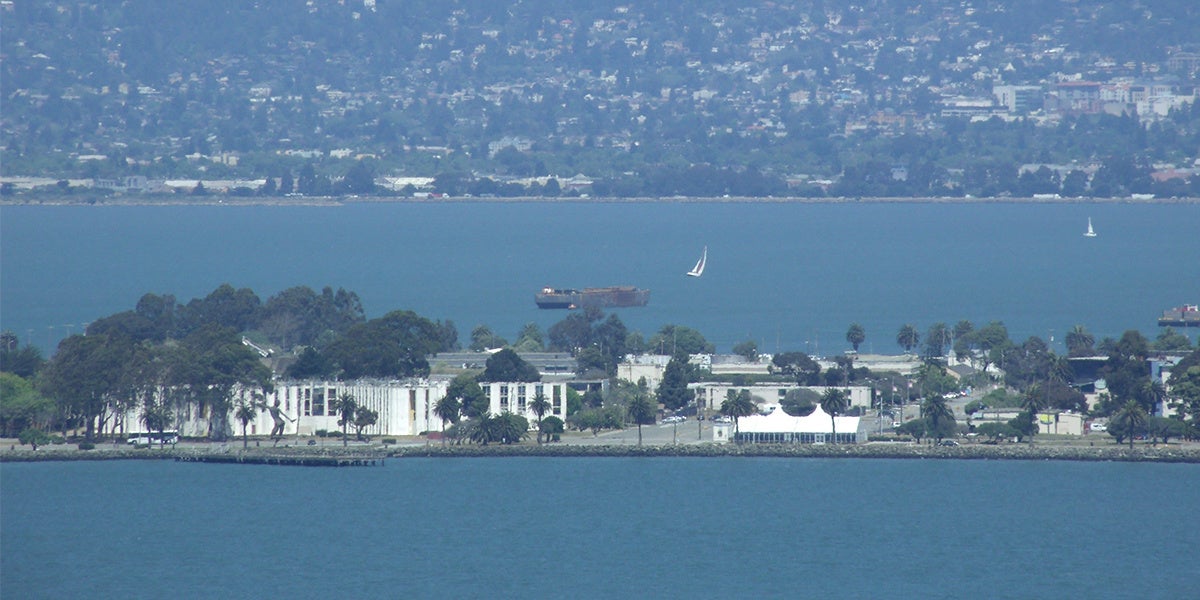 According to a study released March 7, half of San Francisco International Airport’s runways could sink underwater by 2100, The New York Times reported.

The study, published in Science Advances by Manoochehr Shirzaei of Arizona State University and Roland Bürgmann of the University of California, Berkeley, reveals that sea level rise poses more of a threat to the Bay Area than previously thought. The reason? A phenomenon known as subsidence, or land sinking.

Shirzaei and Bürgmann found that previous flood-risk maps based on sea-level-rise projections were too conservative because they did not take local land subsidence (LLS) into account. This is a big problem for San Francisco, since parts of its coast lie on top of compacting landfills and mud deposits that are subsiding by a rate of 10 millimeters per year. “The maps estimating 100-year inundation hazards solely based on the projection of sea level rise from various emission scenarios underestimate the area at risk of flooding by 3.7 to 90.9%,” they wrote in their abstract.

The report contains revised flood-risk maps that account for the combined impact of LLS and sea level rise (SLR) based on different emissions scenarios.


The map on the right shows the combined impact of LLS and SLR if we meet the goals of the 2015 Paris agreement; the map on the left show revised water levels if no effort is made to reduce carbon dioxide emissions.
Science Advances

In addition to the San Francisco airport, Shirzaei and Bürgmann’s work revealed that Foster City, Union City and Treasure Island are particularly at risk. Treasure Island has recently been the target of development, and as many as 8,000 homes are set to be built there, California Magazine reported.


Caption: The top row of maps shows how much land could be underwater due to LLS alone by 2100; the middle row shows land threatened by SLR given a business-as-usual emissions scenario; the bottom row shows the combined impact of both.
Science Advances

The findings give new urgency to a lawsuit brought by the cities of San Francisco and Oakland against the five largest investor-owned fossil-fuel producing companies, contending the companies understood the link between their activities and man-made climate change, and demanding they foot the bill for seawalls and other infrastructure adjustments.

The study underscores the fact that no matter how green a city attempts to be, it is still at the mercy of global decisions when it comes to climate change, as Oliver Milman pointed out in an article for The Guardian.

“San Francisco can lay claim to being one of the greenest cities in the U.S., through its embrace of clean energy, mandated recycling and banning of single-use plastic bags, yet it faces a steep challenge to avoid the ravages of sea level rise,” Milman wrote.

The study also has implications beyond San Francisco, since it suggests other low-lying areas might be in more danger than previously thought if subsidence is taken into account.

“You look at places like Bangladesh, Jakarta—sea level rise is a critical issue,” Bürgmann told California Magazine. While the new projections might be scary, they also improve cities’ ability to plan for the future. “Our approach allows for refined and accurate assessment, and that can help drive rational responses,” Bürgmann said.