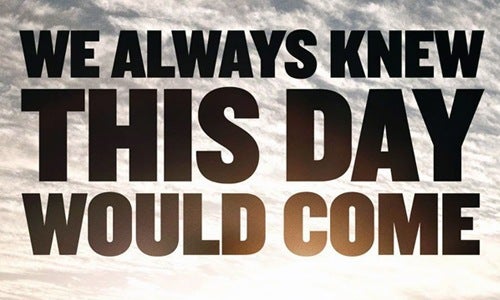 Ok. So we don’t expect much from these mega-blockbuster disaster films.

But maybe just a hint about reality could spice things up. At least maybe a passing acknowledgement that the actual San Andreas could turn the Diablo Canyon nukes into a seething heap of radioactive rubble and permanently irradiate all of California?

Is that too much to ask, even of Hollywood? 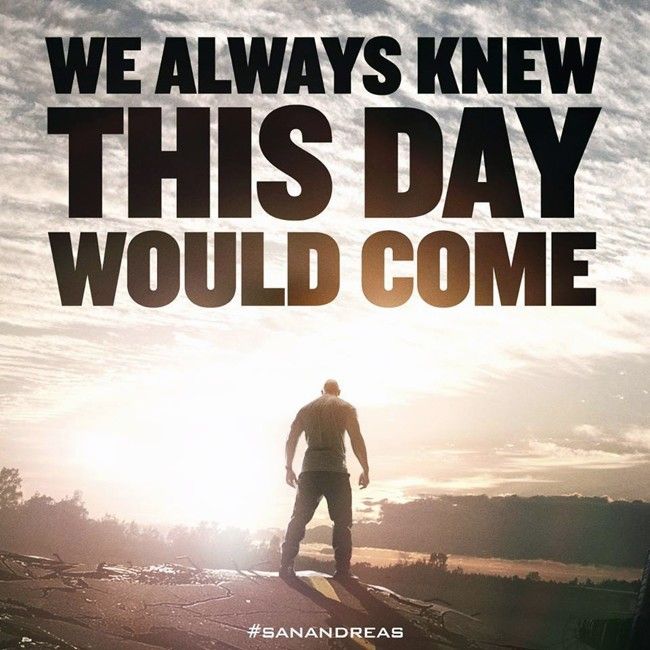 In a Hollywood high-budget Earth-coming-to-an-end flick like this one, there will always be a lame love story, totally improbable close calls where death is narrowly escaped again and again, and lead characters—male and female alike—with zero body fat who emerge onto the screen fresh from four hours of pumping iron.

San Andreas more than delivers on all of the above. The male lead (Dwayne “The Rock” Johnson) might be mistaken in some circles for basketball superstar LeBron James, who is six feet eight, 250 pounds—but who leaps like a gazelle and ball handles like a ballerina.

I knew this guy wasn’t LeBron because LeBron and the Cavaliers were losing game one of the NBA finals to the Warriors elsewhere in the Bay Area exactly as we watched this.

The Warriors also emerged from that game with an improbable (overtime) victory.

And I hope you appreciate that I missed that memorable contest and suffered through the excruciating, sleep-inducing, occasional laugh-out-loud plot twists of this mega-melodrama to confirm just one thing:

Yes! In fact they did make a super-high-budget disaster movie about the eruption of the San Andreas fault without once mentioning the nuclear power plant that would define it all for generations to come.

In the film two seismologists discover how to predict earthquakes just in time to warn the world that San Francisco is about to shudder and fall.

The destruction of the city is actually a sight to behold. And an awesome tsunami does make an appearance.