Russian Polar Bear ‘Invasion’ Is a Sign of Something Much Bigger 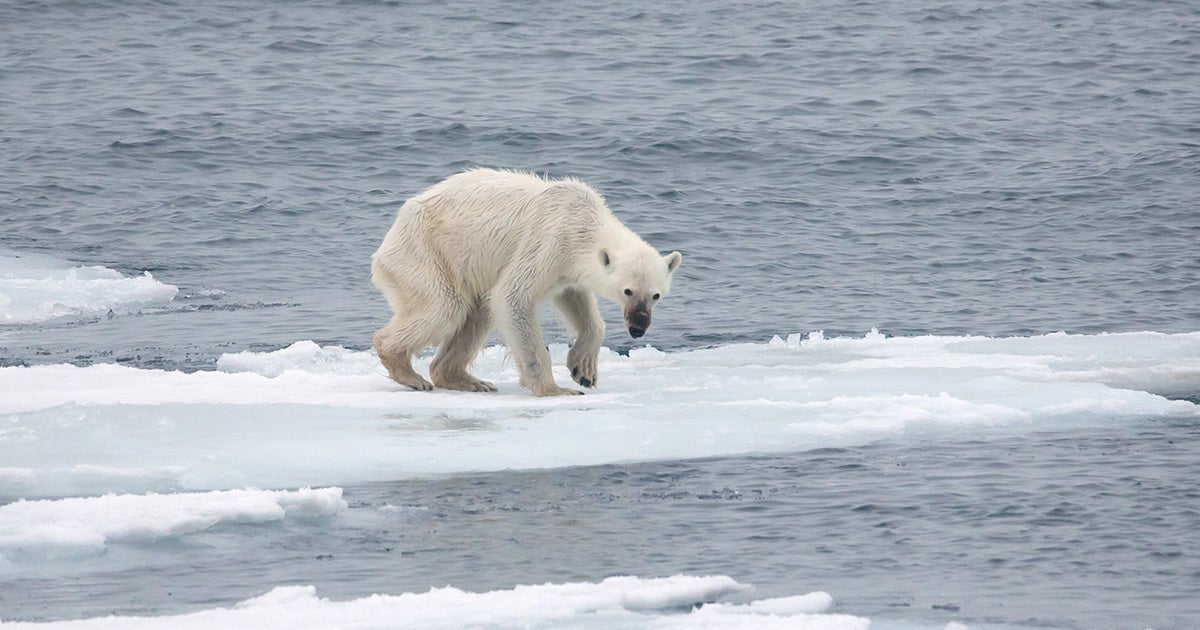 Authorities in northern Russia’s Novaya Zemlya islands declared a state of emergency this weekend after a “mass invasion” of polar bears in the settlement of Belushya Guba, the BBC reported.

“I have been in Novaya Zemlya since 1983, but there has never been so many polar bears in the vicinity,” said Zhigansha Musin, a local administrative head, according to Russian news agency TASS.

The bears are considered an endangered species in Russia, so killing them is prohibited. But officials said that if non-lethal means cannot drive the animals away, they might have no choice but to cull them, the BBC noted.

The officials said the bears no longer fear either police patrols or the signals used to scare them away.

Some 52 polar bears have been counted near the settlement since December.

“There are constantly six to 10 bears inside the settlement,” he said. “People are scared, they are afraid to leave their homes … parents are frightened to let their children go to schools and kindergartens.”

This story is unfortunate all around, for the village and for the polar bears that might be killed. But the underlying threat, as The Washington Post pointed out, is clearly climate change.

In the Russian Arctic, the polar cap and permafrost is melting twice as fast compared to a decade ago due to rising global temperatures. The dwindling sea ice has forced polar bears to abandon their usual habitats and descend upon human settlements in search of food.

In a statement to TASS, researcher Ilya Mordvintsev of the Severtsev Institute of Ecology and Evolution said the bears were migrating north but stopped in Belushya Guba to find food.

“Compared to previous years, they come ashore in the southern part of the archipelago, where the ice is changing. They migrate through Novaya Zemlya heading north, where the ice is solid,” the expert said. “It is migration from the south to the north. They are staying in that location [near Belushya Guba] because there is some alternative food. They could have gone past but for the food. But as there are bins with edible waste, they stop to flock.”

Federal authorities in Moscow are sending a team of investigators to look into the situation, AFP reported. So far, they have refused permission to shoot the bears but they have not ruled out a cull.