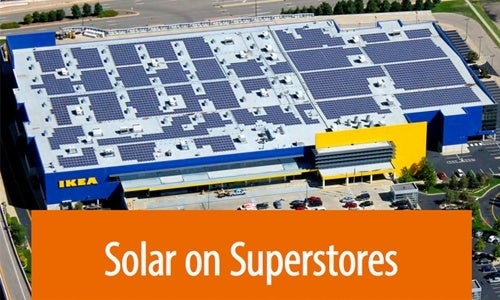 Solar energy is expanding rapidly across the U.S.—increasing more than 100-fold over the past decade. But, there are still many untapped opportunities to harness the nation’s nearly limitless solar potential. The U.S. has the technical potential to produce more than 100 times as much electricity from solar photovoltaic and concentrating solar power installations as the nation consumes each year. Given our abundant solar resources, America must take advantage of untapped opportunities to install solar technologies—like using rooftops of large superstores and “big box” retail stores as hosts for clean electricity generation. 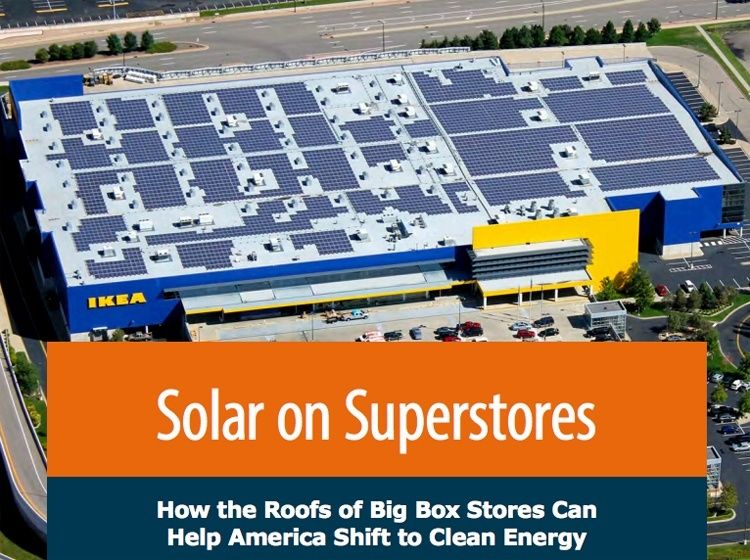 The roofs of these large stores are perfect locations for solar panels—they are largely flat and vacant and almost always fully exposed to the sun. The big box stores, large grocery stores and malls considered in this report account for 5 percent of electricity use in the U.S. Solar panels produce energy that can offset this large electricity demand while contributing to a cleaner grid. Rooftop solar power also brings benefits to the communities in which it is situated. By producing electricity close to its final point of use, distributed rooftop power reduces costs and energy losses associated with electricity transmission and distribution.

According to the National Renewable Energy Laboratory, the U.S. has the technical potential to generate enough electricity from rooftop solar installations alone to meet nearly a quarter of the nation’s electricity demand. The U.S. has more than 102,000 big box retail stores, supercenters, large grocery stores and malls with more than 4.5 billion cumulative square feet of available rooftop space on which solar panels could be installed. 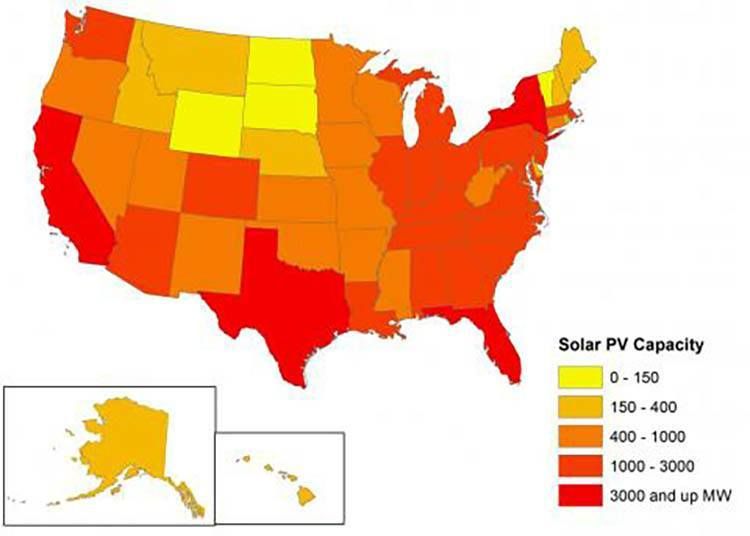 Putting solar panels on the nation’s big box grocery and retail stores creates unique benefits for the environment, electricity customers and the large commercial businesses themselves. 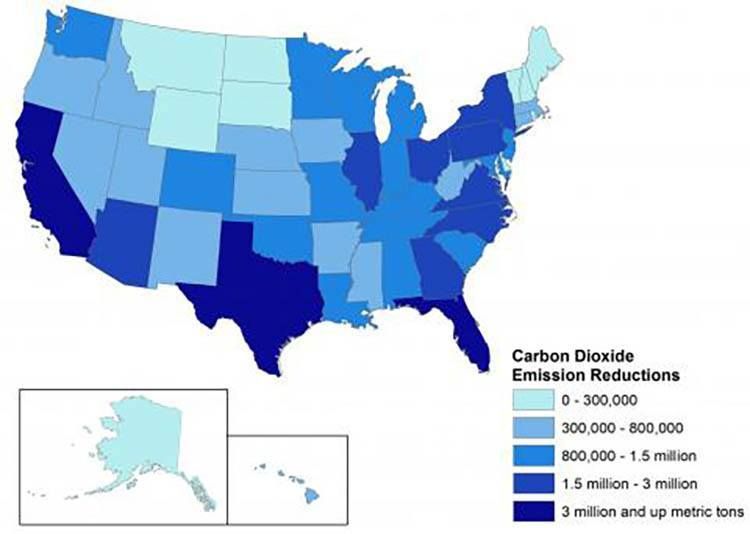 Many big box retail stores are already reaping the benefits of installing solar power on their rooftops. 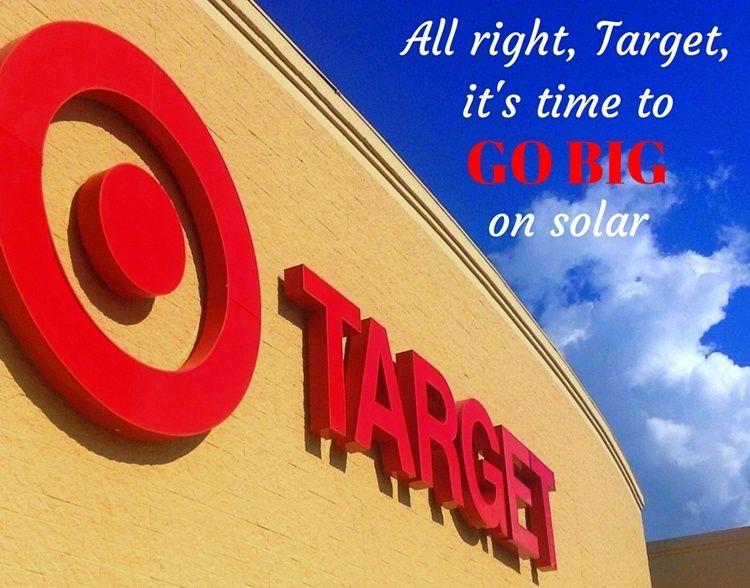