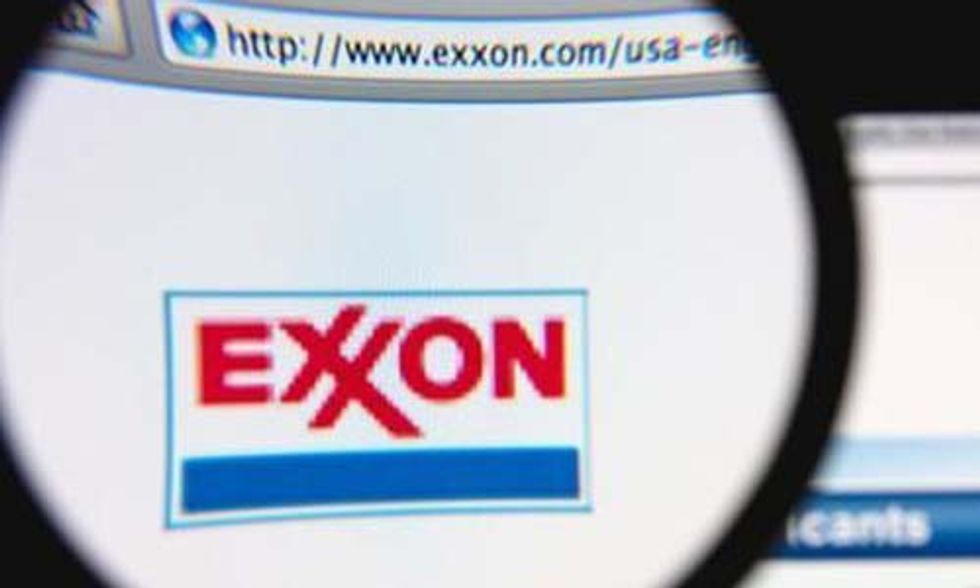 The Rockefeller Family Fund will divest from fossil fuels and ditch its holdings of ExxonMobil, citing the oil giant’s “morally reprehensible” stance on climate change issues.

John D. Rockefeller, the fund’s founding father, made his fortune on Exxon’s predecessor, Standard Oil, but spokespeople for Rockefeller stated, "There is no sane rationale for companies to continue to explore for new sources of hydrocarbons."

Fossil-fuel investments make up about 6 percent of the Rockefeller Family Fund’s $130 million endowment.