Report Finds Top Banks Moving Away From Investment in Coal 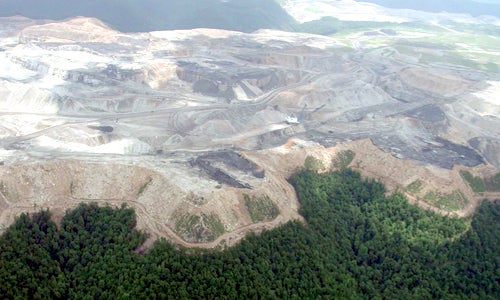 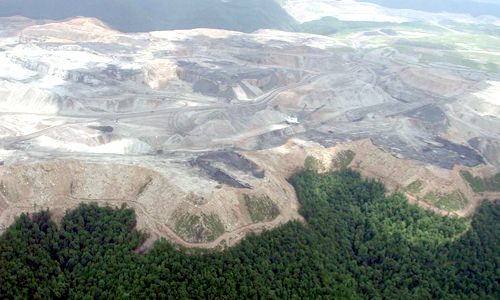 The report ranks Citigroup as the top financier of the U.S. coal-fired power plant fleet with $6.5 billion in loans and underwriting, and Barclays as the lead financier of mountaintop removal (MTR) coal mining. Meanwhile, a positive trend is also developing as Wells Fargo and JPMorgan Chase both committed to end their financial relationships with major MTR coal mining companies; both achieved the highest grade in the report card’s five-year history. Goldman Sachs also received recognition for stepping away from the contentious Gateway Pacific Coal Export Terminal proposal in the ecologically sensitive Puget Sound. Citigroup, Bank of America, Morgan Stanley and PNC Financial all received lower grades than in 2013 for their continued financing of MTR.

“The gap is widening between banks who have cut ties with extreme coal companies and those still holding on to those risky relationships,” said Ben Collins, campaigner for Rainforest Action Network’s Energy and Finance Program. “Leading banks are beginning to plan for a carbon-constrained future by moving away from companies that contaminate public water supplies, threaten our climate, and increasingly put shareholders at risk. At this point any company still banking on coal has its head in the sand.”

“Mountaintop removal coal mining is destructive not only to the environment but to the economy and health of Appalachians as well,” said Mark Kresowik, a policy analyst for the Beyond Coal campaign at the Sierra Club. “Over the last year financially prohibitive fines and settlements like those against Arch Coal and Alpha Natural Resources show that MTR is an awful investment for the American banking industry.”

The report urges banks to plan for a carbon-constrained future. Specific recommendations include phasing out lending to producers of mountaintop removal coal and coal-fired power, withholding financing for new coal export terminals and ensuring that coal financing deals commit banks and companies to emissions reductions.