Renewables Can Power a Third of the Eastern Grid 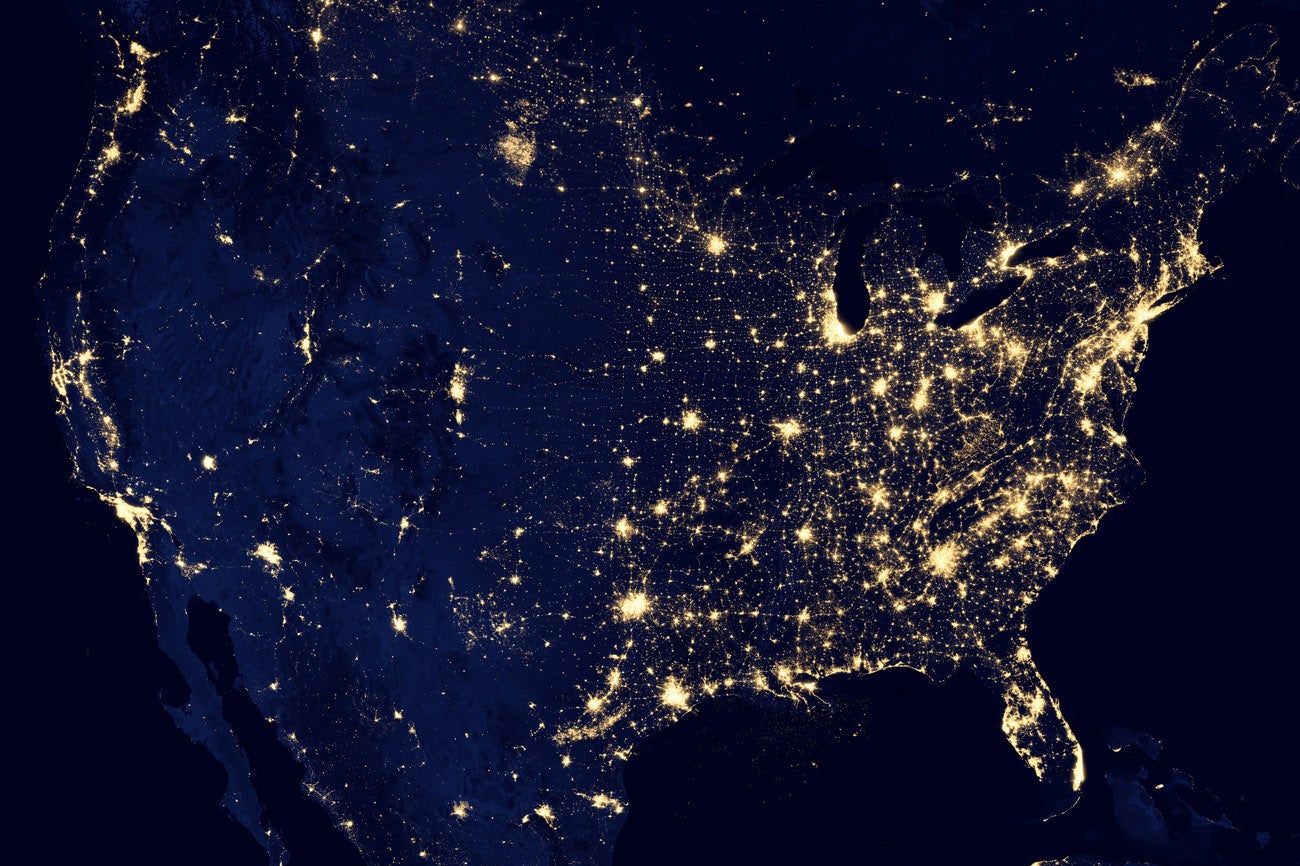 The power grid in the Eastern U.S. could support 30 percent of its electricity from wind and solar sources annually by 2026. 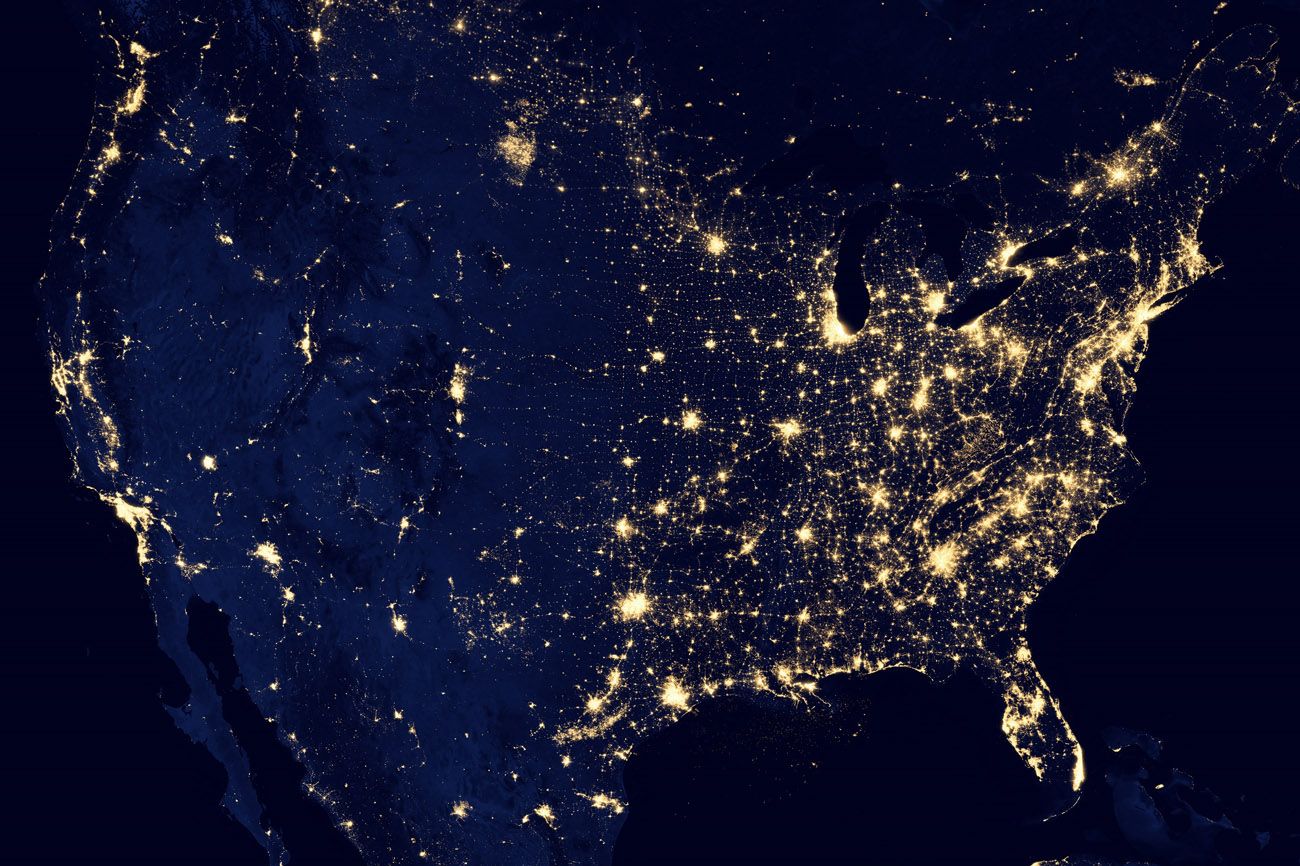 A new study from the National Renewable Energy Laboratory used a detailed model to prove the Eastern Interconnection (EI)—the single, sprawling power grid that reaches from Maine to New Mexico and serves more than 240 million people—can incorporate the variable generation of wind and solar using technology available today without compromising service or reliability. 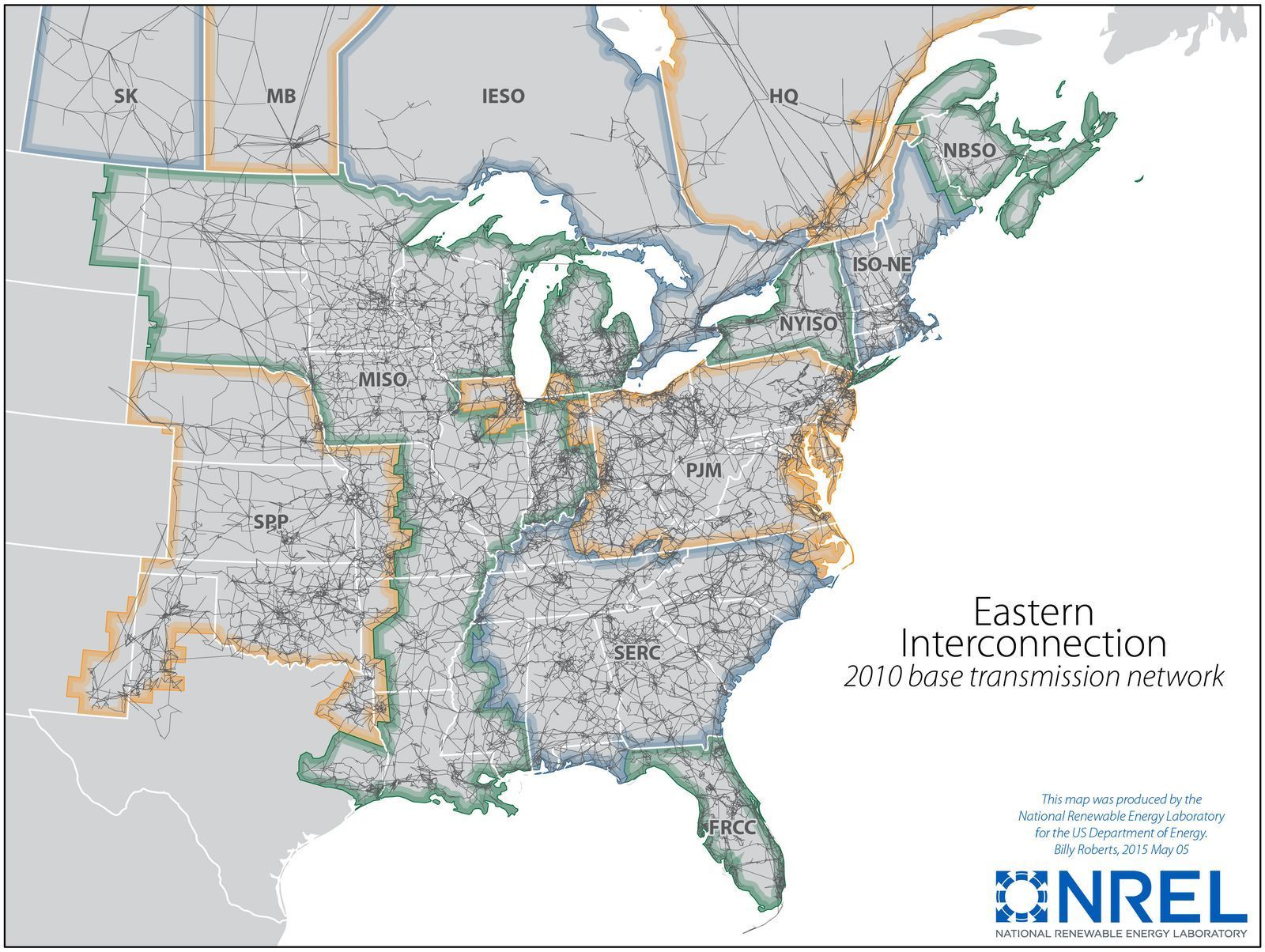 At present, wind and solar make up less than 7 percent of EI’s annual electricity mix.