Renewable Energy Accounts for 70% of New U.S. Generating Capacity in First Half of 2015 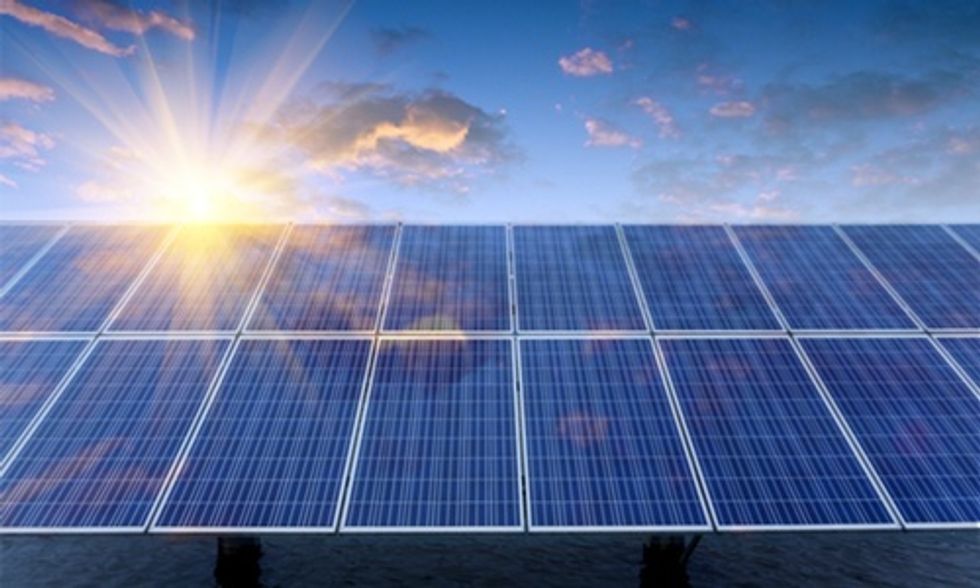 In yet another clear indication of the nation's energy future, renewable sources—biomass, geothermal, hydropower, solar, wind—accounted for nearly 70 percent (69.75 percent) of new electrical generation placed in service in the U.S. during the first six months of 2015.

New capacity from renewable energy sources during the first half of 2015 is 904 times greater than that from coal and more than double that from natural gas.
Photo credit: Shutterstock

FERC reported no new capacity for the year-to-date from oil or nuclear power and just 3 MW from one unit of coal. Thus, new capacity from renewable energy sources during the first half of 2015 is 904 times greater than that from coal and more than double that from natural gas.

Renewable electrical capacity is now greater than that of nuclear (9.20 percent) and oil (3.87 percent) combined. In fact, the installed capacity of wind power alone has now surpassed that of oil. On the other hand, generating capacity from coal has declined from 28.96 percent in mid-2013 to 26.83 percent today.

With Congress now debating whether to extend the federal tax incentives for renewable energy sources, it is reasonable to ask whether the American public has gotten a good return on these investments to date. The latest FERC data confirms that the answer is a resounding yes!