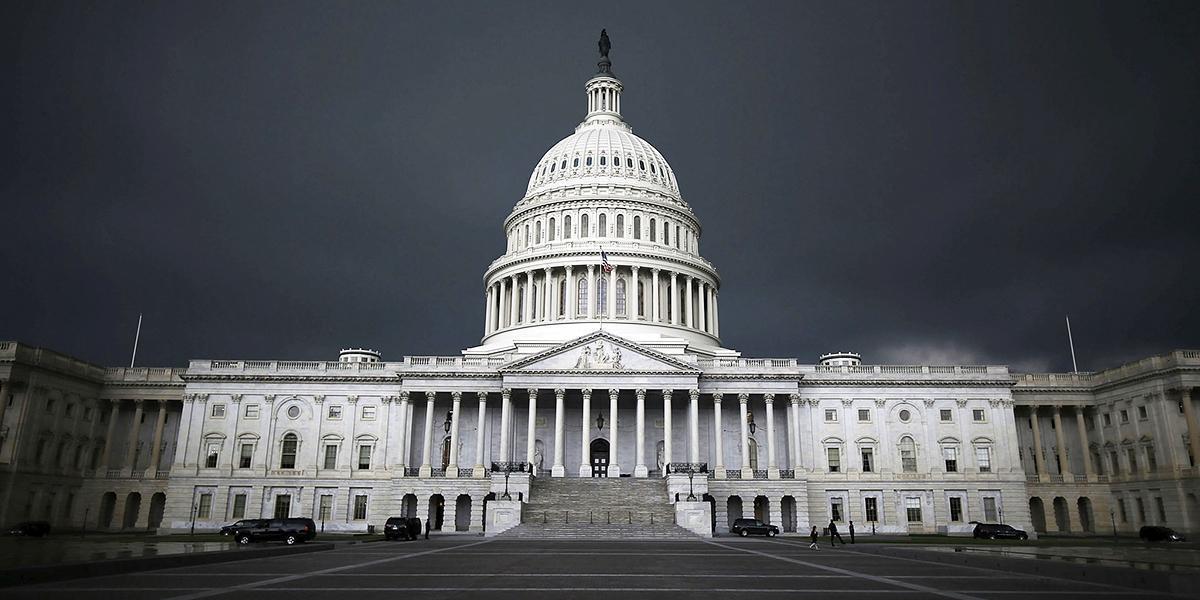 Congress is moving forward with sweeping legislation that could undercut major laws that keep our food, water, workers and children’s products safe.

Yet, surprisingly little attention has been paid to a bill that could drastically reshape the way we think about government, while threatening to undermine the very idea that any product at all—from pacifiers to peanuts—will remain safe going forward.

It’s what Steve Bannon has in mind when he says he wants to deconstruct the administrative state. And it paves the way for a shoddy government with more, and slower bureaucracy, than we can ever imagine. 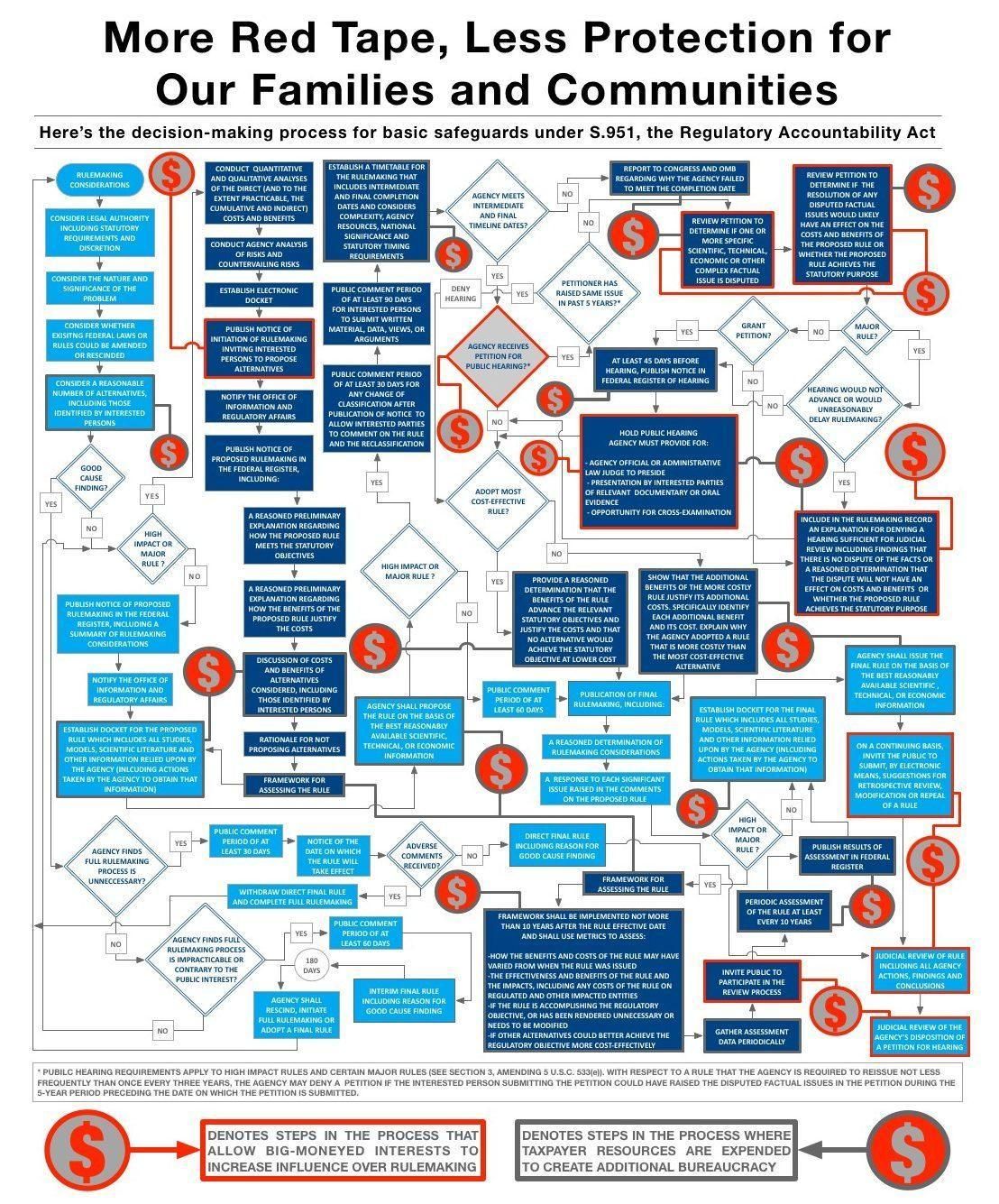 The Regulatory Accountability Act would fundamentally alter how Americans protect themselves from unsafe pollution, chemicals, drugs and other dangers—by undermining the Clean Air Act, the Toxic Substances Control Act, the Occupational Safety and Health Act and a slew of other laws affecting public health and safety.

Rather than repealing these popular laws, the bill would simply hobble them by, in effect, preventing agencies from creating or enforcing rules under such laws.

The sound-bite description of the bill makes the Regulatory Accountability Act sound reasonable: Cut red tape and reduce government regulation. In reality, it would tie federal agencies in knots.

A blog post by my colleagues Rosalie Winn and Martha Roberts has a chart showing the dizzying list of requirements an agency would fact before it could issue a new rule.

In essence, it takes the things Americans already hate about government—that it’s slow, bureaucratic and too responsive to special interests—and makes it worse.

In 2010, Congress ordered the U.S. Environmental Protection Agency (EPA) to shield the public from formaldehyde in imported floorboards and other wood products. Research had shown the chemical can cause cancer, asthma and other dangerous health effects.

The EPA has since spent seven years carefully studying ways to protect Americans from this dangerous material. Yet under the Regulatory Accountability Act, it would take even longer to implement such protections, if they even get to that point.

Under the proposed law, federal agencies would face a gauntlet of cost analyses and trial-like proceedings that can last weeks. What’s more, such complex, burdensome procedures would make it hard for average Americans to participate and be heard.

Because legislation to outright repeal landmark safeguards would spark public outrage, the Regulatory Accountability Act represents a backdoor attack on fundamental protections that has largely gone unnoticed. In fact, the bill already passed the House in January by a 238-183 vote, and a Senate committee is expected to vote on the bill on May 17.

How to explain this? Myron Ebell, the EPA transition head may have summed it up when he called for the Trump administration to “make permanent the reforms and changes we’re making.”

They are looking to change how our government works.

If taking on landmark laws under the guise of regulatory reform has largely escaped public notice, surely that would change when Americans begin to see tainted food, contaminated drugs, unhealthy pollution levels and unsafe vehicles.

The question now is whether members of Congress will defeat this bill before their constituents pay the price.