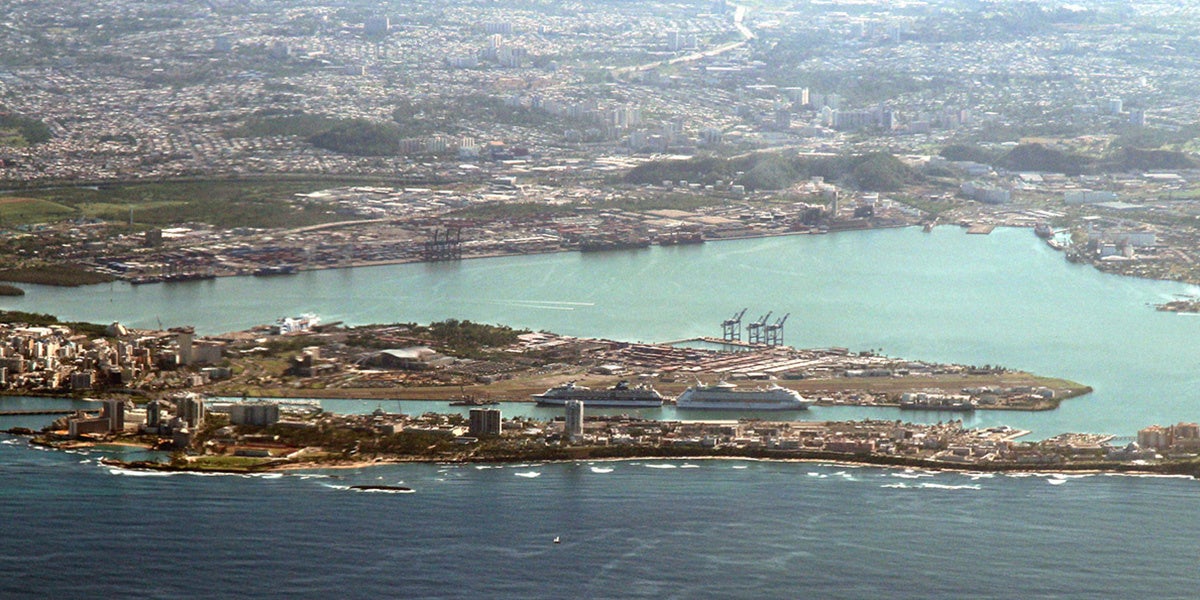 attempts by Wall Street financiers and government officials to privatize Puerto Rico’s water system have produced “disastrous results,” but private equity vultures are exploiting the death and destruction caused by Hurricane Maria to plow ahead with yet another privatization effort—one that environmentalists warn could further imperil the island’s public water infrastructure.

“Responsible, public control of the system is the best way to ensure that every person on the island has access to safe and affordable water and that PRASA operates in the service of the people, not in the service of profits,” Hauter added. “With the privatization of Puerto Rico’s water authority, we expect Wall Street profiteers and corporate water operators will seek to extract wealth without addressing the long-standing issues with the commonwealth’s water system.”

Citing the Puerto Rican government’s newly unveiled bid to begin the privatization process, Food & Water Watch notes that island officials are looking to “crack down on ‘illegal’ access to water, a troubling sign that the bid is focused on profits, not remedying the systemic issues plaguing the water system that is hampering accessibility to safe, clean drinking water for all Puerto Ricans.”

While access to clean water on the island appears to be improving slowly in the aftermath of Hurricane Maria, many Puerto Ricans are still being forced to boil their water, and the island’s infrastructure still faces systemic problems that existed prior to last year’s Category 4 hurricane.

According to a report (pdf) released by the Natural Resources Defense Council last year, “99.5 percent of Puerto Rico’s population was served by community water systems in violation of the Safe Drinking Water Act” in 2015.

Privatization, Hauter argued on Wednesday, would exacerbate these systemic issues while leading to “excessively high water bills for households and businesses already struggling to rebuild in the wake of the climate disaster.”

“PRASA can’t afford another privatization failure now,” Hauter concluded. “It should instead focus on basic services and ensure that every Puerto Rican has access to safe public water.”