President Obama, We Need Climate Action on All Fronts 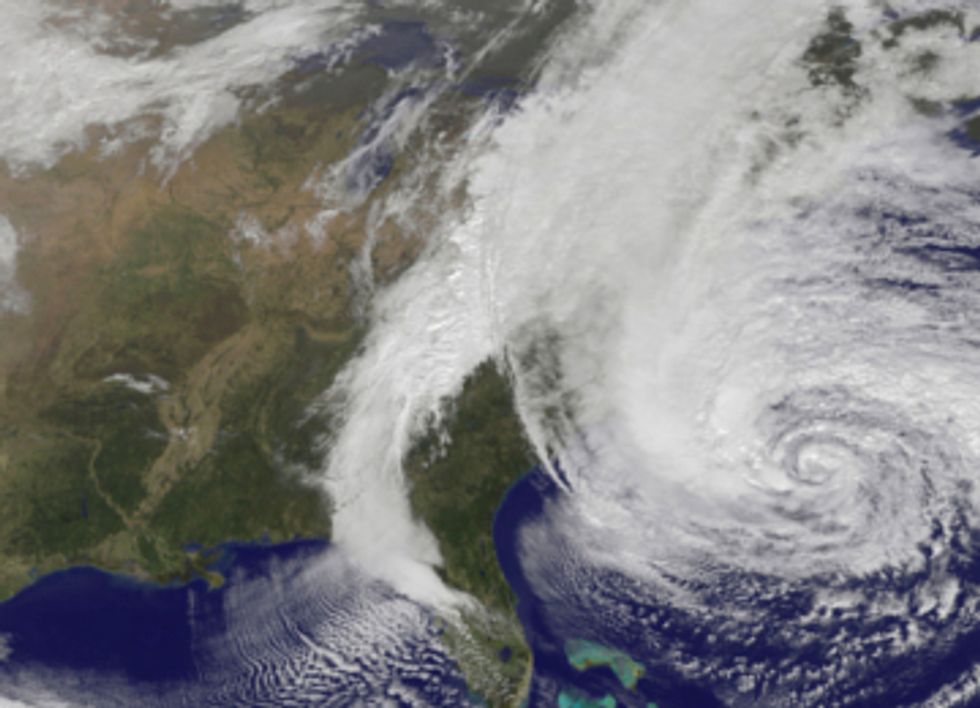 In recent weeks, we've been calling on President Obama to show the "courage of his convictions" when it comes to fighting climate change. In his speech last week, he agreed to take some essential steps in saving our planet, most notably cutting carbon pollution from power plants.

This is the right thing for our country. This is the way that America shows its leadership. And in taking these important steps toward a national plan for climate action, the President is showing his leadership.

Power plants are the largest source of carbon pollution in the U.S., and right now, those plants can spew an unlimited amount of carbon into our air and account for about 40 percent of our carbon footprint. When America's new climate plan takes on power plants, it will strike a blow against the climate chaos that threatens us all.

With the Clean Air Act, we can limit this source of climate pollution. In fact, under a plan the Natural Resources Defense Council (NRDC) has proposed, the Environmental Protection Agency (EPA) could develop safeguards under which each state would have its own carbon reduction target, tailored to its specific energy mix. We can even take on carbon pollution from power plants in a way that is affordable for utilities and actually means a cost savings of up to $700 a year for consumers on their electric bills. That's real money for our families.

Without question, we're facing a climate crisis. And it is taxpayers who are bearing the high costs. Just last year, taxpayers spent nearly $100 billion on crop losses, wildfires and disaster relief from Hurricane Sandy. Our coastal communities are under siege. The Great Plains are suffering drought for the third year in a row. Our people are hurting—and they're demanding action.

That's why the second significant pronouncement of the President is also critical. Simply put, President Obama gave a climate test to the proposed Keystone XL pipeline that would bring the climate destroying tar sands from Canada to the Gulf Coast across our waters and farms.

The President said he is not going to approve the Keystone XL pipeline if it harms the climate because doing so would not serve the national interest. I applaud him on this and I know tens of thousands of other do as well. We know that we cannot fully address climate change while facilitating expansion of the tar sands. That's why the Keystone XL tar sands pipeline is a bad idea. This pipeline will drive expansion of tar sands and its climate pollution. It's not in our national interest and could never pass a climate test. It needs to be denied. Our climate, our waters and our communities depend on it.

The need to keep moving forward with climate action on all fronts is imperative. Which is why it is incumbent upon us, in the months to come, to communicate with both the President and the American public about some of the more misguided parts of the plan. Specifically those that continue to support substantial expansion of the use of fossil fuels through natural gas fracking in the U.S. and building overseas markets for it, as well as pursuing "clean coal" technology.

The President is doing what's right for the country by limiting carbon pollution from power plants and establishing a national plan for climate action. And I hope he maintains the courage of his convictions next, by denying the Keystone XL tar sands pipeline, and continuing to fully engage in this multifaceted and most profound challenge of our times.