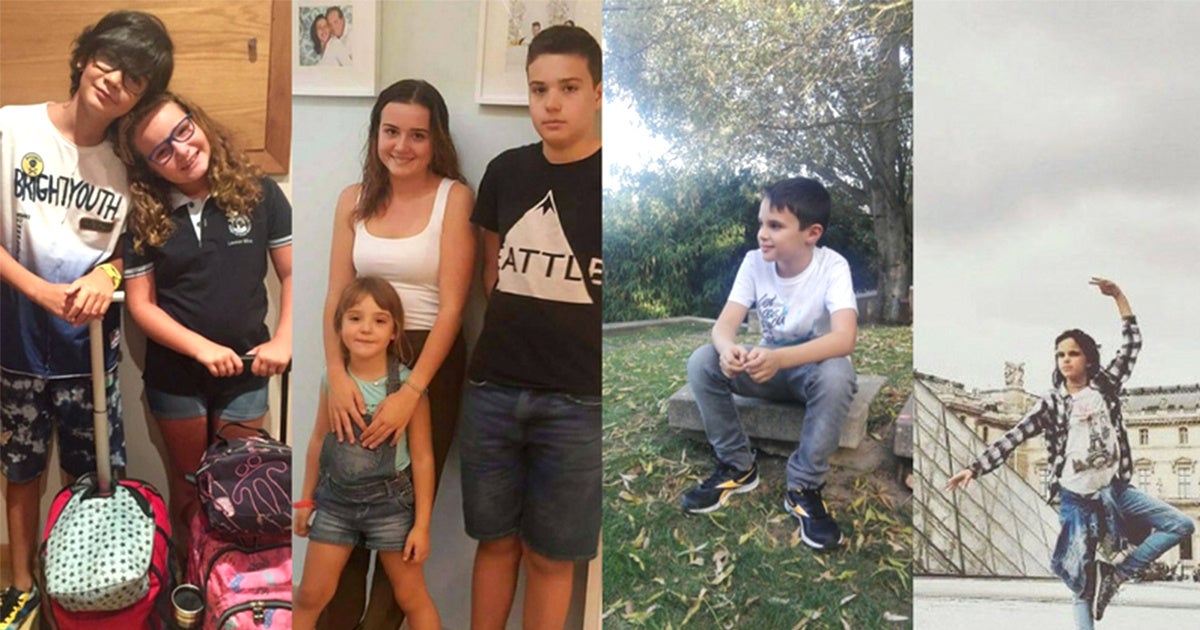 As Portugal reels from its worst wildfires on record, seven Portuguese children have met an important crowdfunding goal for their major climate lawsuit against 47 European nations.

More than £20,000 ($26,400) was pledged by 589 people, allowing the Global Legal Action Network (GLAN)—the nonprofit coordinating the lawsuit—to identify and compile evidence to present to the European Court of Human Rights in Strasbourg, France. GLAN now has a new stretch target of £100,000.

“In June of this year these children watched their district burn as a result of the worst forest fires in their country’s history. The fires, which have been linked to climate change, claimed the lives of over 60 people,” the crowdfunding page states.

“Tragedies like this are becoming the new norm because governments in Europe and beyond are failing to make the necessary cuts to their greenhouse gas emissions.”

The countries targeted, including the UK, Ireland, Germany and France, are responsible for about 15 percent of global greenhouse gas emissions and hold a significant proportion of the world’s known fossil fuel reserves.

“A victory in our case would therefore be nothing less than ground-breaking, particularly because the decision of the court would be binding across Europe,” GLAN said.

The lawsuit is similar to a landmark lawsuit in the U.S. where 21 young plaintiffs are suing the government over global warming.

GLAN’s funding goal was met on Wednesday. Around the same time, Portugal’s interior minister Constança Urbano de Sousa announced her resignation following the deaths of another 41 people after forest fire broke out this month.

“What worries me the most about climate change is the rise in temperatures, which has contributed to the number of fires taking place in our country,” Cláudia said in a statement to Climate Home News.

“Older generations should invest in controlling more effectively the amount of dangerous gases that are released into the atmosphere,” she continued, while adding that she was “taking in this case for the children and for the future generations who are not responsible for the current state of the environment.”

GLAN and its partners at London’s Garden Court Chambers will be asking the Court to decide two things: “Firstly, that these countries must significantly strengthen their emissions cutting policies and, secondly, that they must commit to keeping most of their existing fossil fuel reserves where they belong—in the ground.”