Fighting for a Plastic-Free Ocean 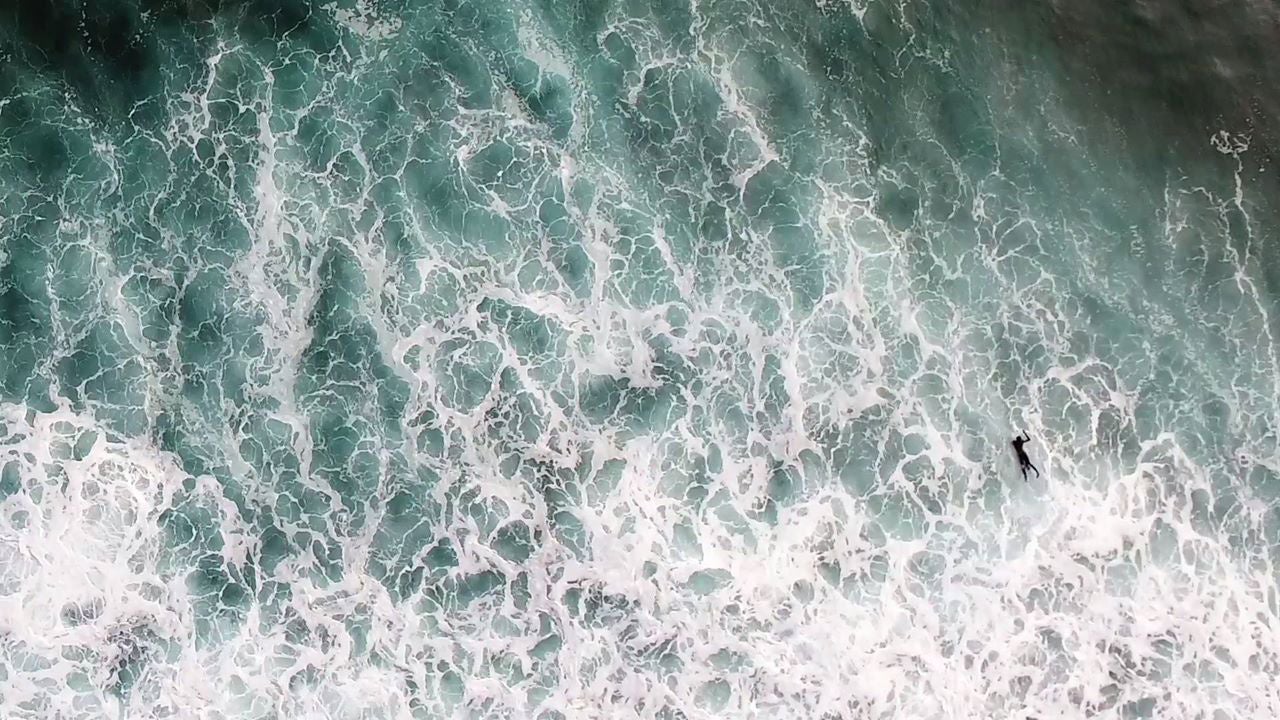 Plastic pollution is suffocating the ocean and the animals that call it home. Researchers estimate there are now more than 5.25 trillion pieces of plastic in the ocean and the number grows every day. This pollution is ravaging our marine ecosystems, entangling and choking wildlife such as seabirds, dolphins, fish and turtles. Plastic never biodegrades, it only spreads and it’s now polluting every part of the ocean—from beaches, reefs and deep ocean trenches to the frigid waters of the Arctic.

Solving a problem of this magnitude will be neither easy nor simple. A variety of approaches are needed to address the threat, including public education, product innovation and industry leadership. While recycling is important, less than 10 percent of plastic consumed since 1950 has actually been recycled. As recycling delays the final disposal of the material, it is ultimately useful for reducing the amount of new plastic that is produced. The solution to the plastics crisis depends on tackling the problem at the source: We must stop consuming plastics at current rates.

The grassroots movement to stop plastic pollution is working to advance laws and policies to discourage consumption. Hundreds of U.S. cities have already taken action to curb the use of commonly littered items such as plastic checkout bags, polystyrene foam containers, plastic bottles and straws. Taking the form of either bans or fees, such policies are shifting consumer habits to keep these damaging products out of landfills, watersheds and the ocean.

“Our chapters organize hundreds of beach cleanups every year, so they see the scale of the problem first hand,” said Surfrider CEO Chad Nelsen. “We know cleaning beaches isn’t a long-term solution so it motivates our coastal defenders to advocate for practical source reduction solutions.”

In the U.S., much of the advocacy to address plastic pollution has focused on grocery checkout bags—those ubiquitous items often seen clogging storm drains or hanging from tree branches. It is estimated that Americans go through about 100 billion plastic bags a year or 360 bags for every man, woman and child in the country. Curbing the consumption of single-use plastic bags is a first step to shift consumer habits towards a more sustainable lifestyle. Even among plastic products, they are uniquely damaging. They disperse easily, choke streams and rivers, entangle wildlife, clog recycling equipment and cost significant amounts of money to clean up.

Fueled by grassroots advocacy and growing public awareness, more than 200 municipalities in the U.S. have now passed bans or fees on single-use plastic bags. These laws keep billions of plastic bags out of circulation annually and represent an important step in a broader paradigm shift towards reusables.

Unfortunately, the plastics industry is fighting back as communities increasingly reject harmful plastic products. After the nation’s first statewide plastic bag ban in California was signed into law in 2014, an industry-fueled effort to overturn it led to a referendum for voters, who voted to uphold the statewide bag ban. Meanwhile, the bag policy in New York City was recently overturned by the New York State Legislature, part of a disturbing national trend of states preempting local government efforts to address plastic pollution. Industry groups spend millions to defeat anti-bag laws through lobbying legislators, filing lawsuits and hiring additional firms. Their efforts are gaining traction as more than ten states, including Florida, Michigan and Wisconsin have now passed “preemption policies” to prohibit local governments from passing ordinances to address plastic bags.

This is an alarming development, given the growing crisis of plastic pollution in the ocean. Strong leadership from local, state and federal governments is critical for the U.S. to make real progress on the issue. That’s why public education and citizen advocacy is needed more than ever. Ask your legislators to take action on the issue of plastic pollution and oppose laws that prevent local municipalities from passing local laws to improve their communities. Get involved through your local Surfrider chapter and stay connected to the plastic-free movement through @Surfrider and #BreakFreeFromPlastics. The future of the ocean may depend on it.

Pete Stauffer is environmental director for the Surfrider Foundation and manages the organization’s campaigns and programs to address the protection of our ocean, waves and beaches. Based in San Clemente, California, Pete supports Surfrider chapters and staff across the U.S. to advance local, state and national priorities.