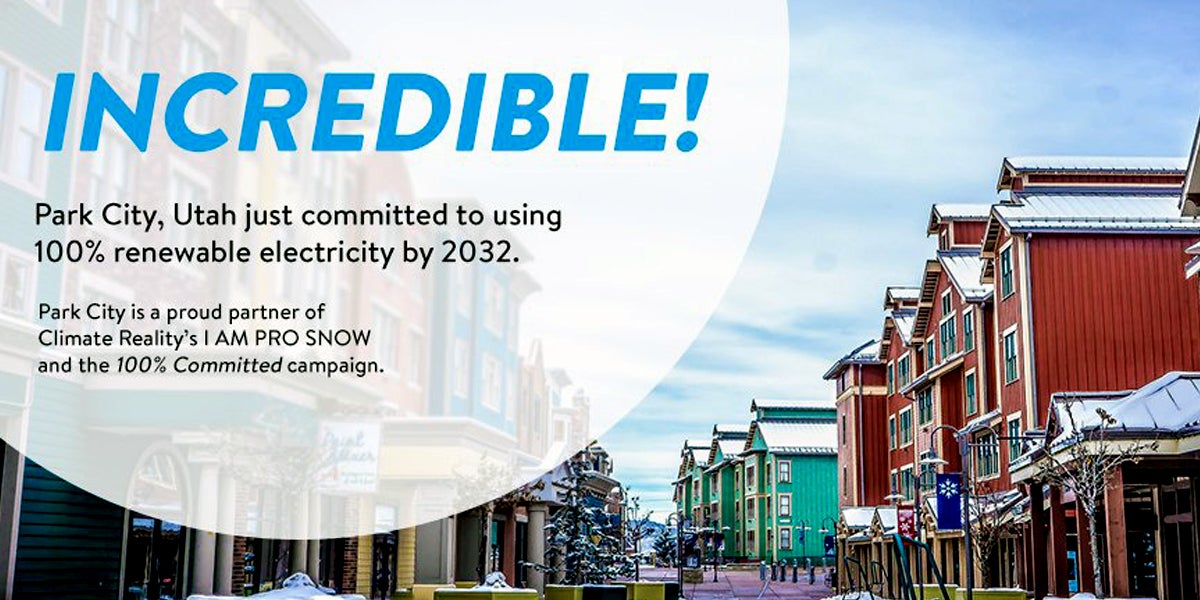 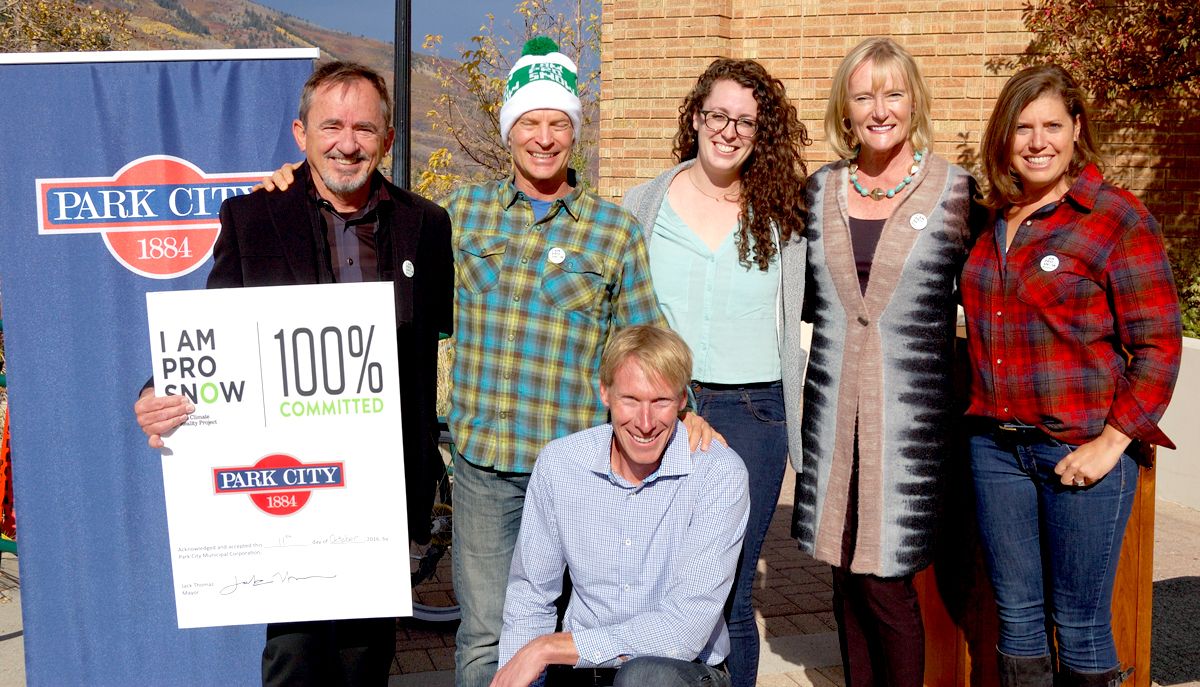 Thomas pledged that the city’s electricity would come entirely from renewable sources by 2032. This announcement comes on the heels of a similar pledge from Salt Lake City and a recent commitment from Boulder, Colorado to transition to renewable electricity, showing that mountain communities are taking control of their energy future. 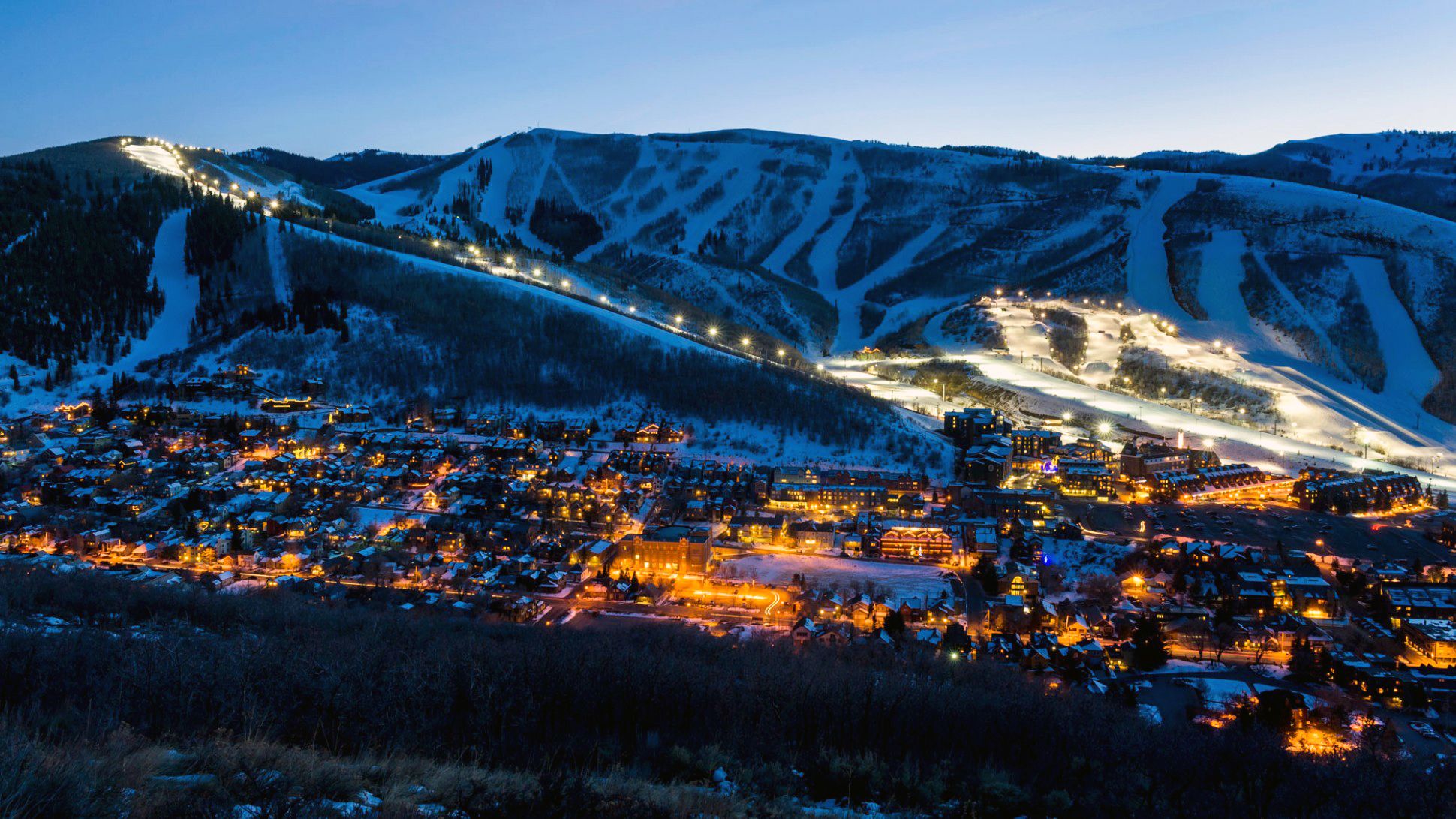 Park City, Utah became the latest in a series of mountain communities to commit to 100 percent renewable electricity.iStock

“Park City’s commitment for 100% renewable electricity is driven by our community,” Mayor Thomas said. “The passion for the natural environment and our responsibility to take care of it is part of the fabric of what makes Park City a very special place to live. Park City can’t do it alone. I challenge other communities to across the nation join us in this goal.”

Park City’s announcement is grounded in a chilling reality. Fourteen of the 15 hottest years on record globally have occurred since the beginning of this century and 2016 is currently on track to be added to that list. All around the world, winters are changing and ski seasons are getting shorter and less predictable. In fact, by the end of the century, it is estimated that only six of the 19 cities that have previously hosted the Winter Olympics could be cold enough to host again.

“Park City recognizes that without snow, they cannot grow,” Talya Tavor, I AM PRO SNOW program manager, said. “At Climate Reality we bring together the passion to fight climate change with the passion to protect our mountain communities to make an unstoppable force for change. That’s why it is no surprise that mountain cities are leading the way on renewable electricity.”

The good news is that the winter sports and mountain communities feeling the impacts of climate change are increasingly leading efforts to solve it. National businesses like Ski Butlers, which is headquartered in Park City, have made the commitment to switch to 100 percent renewable electricity, as well as international ski resorts, such as LAAX (in Switzerland). These commitments are yet another sign that business and government leaders at every level recognize the need to confront climate change and are embracing practical solutions to do so.

“What started as a far off distant goal, became a reality as local officials in Park City have committed to transition to 100% renewable electricity,” Bryn Carey, president and CEO of Ski Butlers, said. “This leadership shows that changing the world starts at a grassroots level by setting a big goal, then lining up the dominos to turn the goal into a reality. Park City’s success gives a blueprint to other mountain towns, cities, states and countries across the globe to be a part of the climate change solution.”