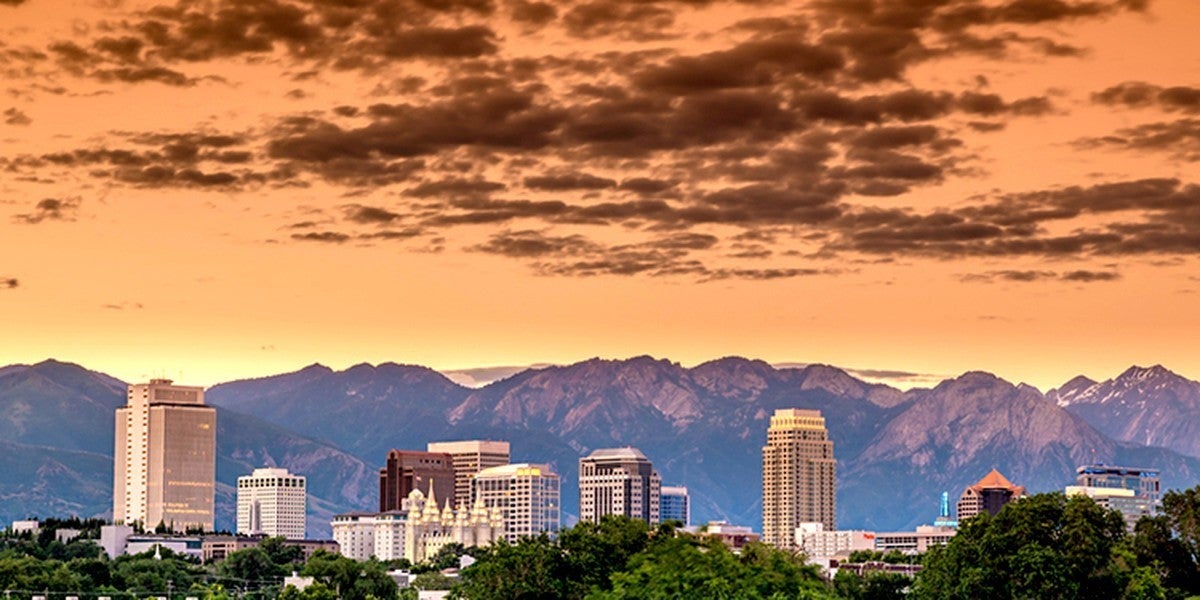 Salt Lake City announced Wednesday its commitment to transition to 100 percent renewable energy sources by 2032. The city also plans to reduce carbon emissions by 80 percent by 2040.

Mayor Jackie Biskupski and city council members signed a joint resolution Tuesday creating the Climate Positive 2040 commitment. The resolution acknowledges the scientific consensus that climate change is occurring and is driven by the burning of fossil fuels. City officials also stated in the resolution that changes in water systems and extreme-weather events are affecting Salt Lake City now and will be exacerbated in the future, according to North America Wind Power.

“This is the most ambitious step ever taken by Salt Lake City to address the threat of climate change,” Biskupski said in a press release. “This commitment places the city among leading communities worldwide that acknowledge our responsibility to rapidly reduce emissions and forge a new path forward that protects our economies, societies and overall human well-being.”

“The goals in our resolution may seem aggressive,” City Council Member Erin Mendenhall said. “To that I say, they are realistic if we want to actually change the air we breathe. This has been a long time Council priority we have supported for years through budget priorities, ordinances and resolutions, helping lay the foundation for the City to take the leap.”

In January, during her State of the City address, Biskupski made a commitment for powering its government operations with 100 percent renewable energy. She also committed to major carbon reductions citywide.

But this new announcement takes the city’s commitment one step further.

“We can tackle this challenge and deliver clean energy solutions that will simultaneously improve air quality, protect public health and deliver local jobs,” Biskupski said. “Leading on climate change today is an obligation we all share with each other and to future generations.”

The Democratic National Convention Platform, released last month, also made a call for 100 percent renewable energy sources. The goal year determined in the platform was 2050.

Salt Lake City officials aren’t the only ones taking climate action. In March, Oregon Gov. Kate Brown signed into law legislation aimed at eradicating the use of coal for electricity generation entirely within two decades.