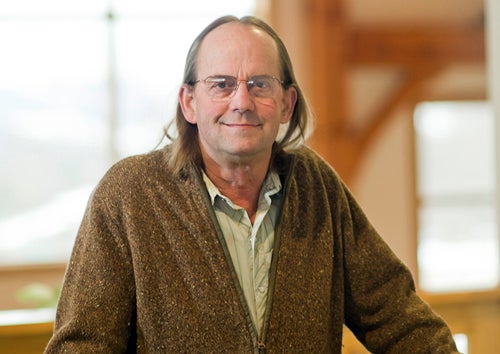 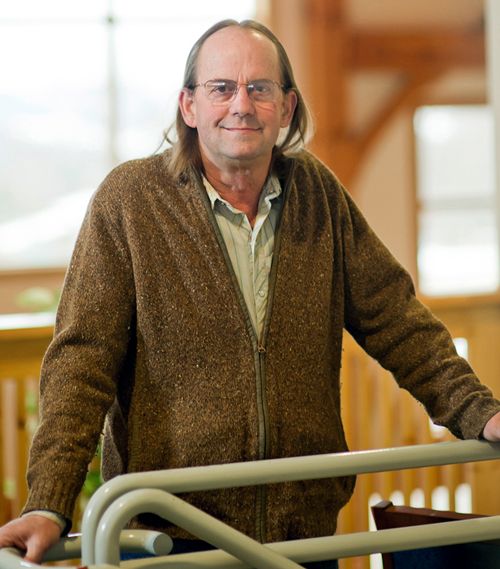 While attending Ohio’s largest food and farming conference last weekend, I had the opportunity to sit down with Organic Valley CEO George Siemon. Siemon was the featured keynote speaker at the Ohio Ecological Food and Farm Association‘s (OEFFA) 34th annual conference in Granville, Ohio.

I’m inspired by Siemon’s ability to engage in food advocacy and policy while at the helm of this highly successful business. Organic Valley is an exemplary nearly billion dollar company that shows prioritizing human health and the environment is not only smart business, but vital to creating a sustainable planet for future generations.

SS: How did you get involved in farming and what did you do prior to the formation of the Cooperative Regions of Organic Producer Pools (CROPP) in 1988?

GS: I was your classic back-to-the-lander. I moved to the country and lived close to the land. I got pulled into being a farmer and really enjoyed the traditional wisdom of the older farmers. Then I discovered organic farming. I wasn’t raised on a farm, so I was very excited for something new. I milked cows for about 10 years, but then got increasingly frustrated by the marketing system. It wasn’t rewarding, it wasn’t reasonable and commodity prices didn’t make any sense, so the economic part of it wasn’t satisfying.

At the same time, the 1985 Farm Bill was the last hurrah of what you call a populous farm movement. There was the unloading of manure on the steps of the USDA [U.S. Department of Agriculture] and the different American radical ag groups, and there was a group in Wisconsin, the Wisconsin Farm Unity. After the 1985 Farm Bill had very disappointing results, they felt that they would not get the kind of help they needed from the government. They needed to find ways to help themselves, and the Wisconsin Farm Unity had the idea of starting value-added co-ops which was very pioneering at that time. It just so happened that one of the board members was in our region and he wanted to start an organic produce co-op, vegetable co-op. So, it was really a political activist group that had the idea to start a co-op that would help do what the government was unwilling to do, which was trying to provide farmers with a viable market.

It was a do-gooder concept that started taking root. We started our co-op in 1988. We had tremendous community support from the beggining.

SS: You were a big part of designing the original organic standards. What can you share on how and why they were formed?

GS: Organics is a unique industry in that they actually want more regulations. There were starting to be state laws on the definition of organic and they were conflicting and it was getting to be a mess, so in 1989 we started the process of a national bill. We passed an organic labeling law in 1990 and right away we noticed that organics was a fairly neutral political issue and crosses many stakeholder groups. It was a unique law in that it has the only congressional empowered advisory group in the whole United States government called the National Organic Standards Board. That took a while to get going. Between 1990 and 2002 there was a long period of time to get the standard up and out. It was very challenging to have a program that covered all the commodities.

We have the strictest standard in the world and we should be proud of that.

SS: Local vs. organic, what do you think?

GS: First off, organics is part of the movement of people reconnecting to their food and that’s the good news. Seeing how it affects their lives and so naturally local is part of that same reconnecting to your food. I could never comprehend the local vs. organic because it would seem that if you’re reconnecting with your food and concerned about your food and your local community that you would be concerned about farming organically in your local community and not polluting your watershed. To me it’s a way over played conversation.

There are farmers that farm organically that don’t get certified. That’s a different story. They are still organic, they just can’t use the USDA seal. So to me supporting local chemical farmers vs. an organic farmer, I’m pretty sure that if you look for a local organic farmer you’d find one. You should always support your local people because that’s your local community.

Local is a value that needs to be built on top of organics, not a value instead of organics. It should be organics plus other values because organics only go so far on its value model. It tells you how food is produced. It doesn’t tell you that it was produced locally. It doesn’t tell you if it was produced on a small farm or a big farm, or all the things that you as a consumer may choose to think is important. It’s a consumer choice issue. 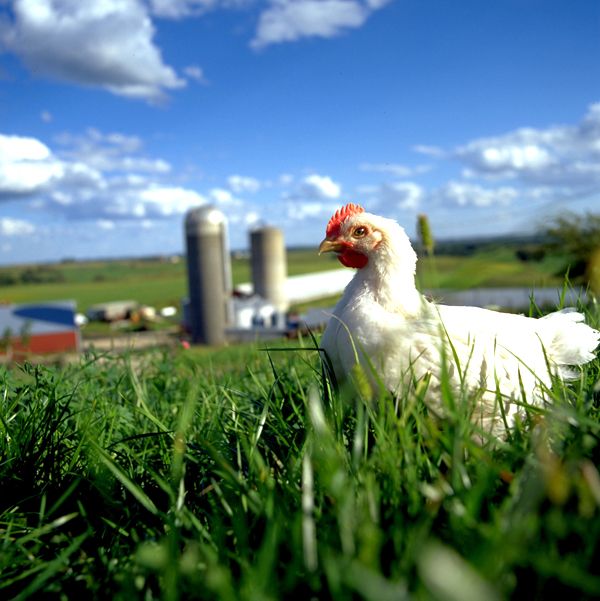 SS: What are your hopes for the next five years?

GS: My hope is always about educating the consumer. I’m all for everything we do in Congress and politics but its been a little disillusioning to say the least. Educating consumers and getting them to make choices is to me still our biggest hope going forward. Unfortunately, the economy, the recession or whatever you want to call it, just drove us to this numbing conversation about jobs, jobs, jobs and it has really set us back. I am very excited about the web and how it educates people. I’m very excited about educating young mothers, which is really what drives our business. You can really see a very positive movement out there that keeps going despite all the challenges.

SS: What about the connection between human health and the environment?

GS: Part of my talk today is to at least acknowledge that we have some very serious health issues and we are not connecting it to food enough or the environment, and they are obviously connected. Health has got to take on a preventative basis. We have to start preventing health [problems] versus coming up with these health crisises and part of that is through food. We are not addressing food related health issues near enough.

SS: What are your thoughts on genetically engineered (GE) food?

I don’t have much confidence in the FDA [Food and Drug Administration] doing good due process. First thing they should have real regulation and they don’t. Second, we should at least label it. Number one, organic farms need to know they are buying input that is not GE. Number two consumers should know as well.

We started the labeling effort and it has been a very good educational tool. We’ve gone from ground zero to a very impressive position. We are going to have a hard time ever getting through in DC. But the state label initiatives started up. I don’t think that California was necessarily the best state to start with, but we had a good fight in California and we did really well. The truth is now that one of these states is going to pass a law and it’s going to be disruptive. We’ve actually made big strides, very big strides. I’m very pleased. It looks like Washington state will pass and that will rock the boat because no food processor, me or otherwise, supports state by state laws, because it’s a nightmare for packaging. So we’ve actually gone from no hope to a pretty amazing position in just two years. It’s really exciting seeing us reverse the trend. 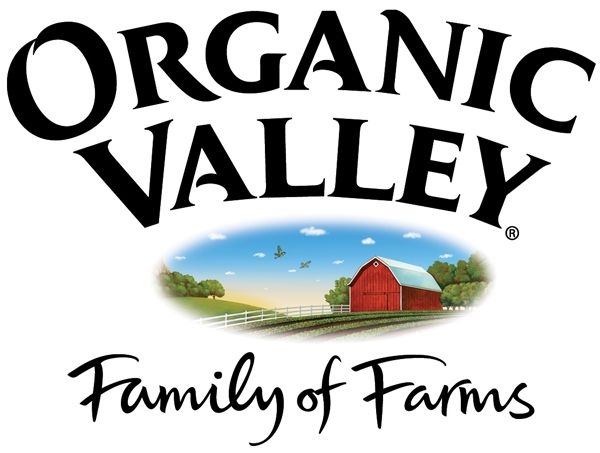 SS: So you’re close to becoming a billion dollar company.  Where do you see Organic Valley in ten years?

GS: What’s nice about working for a family farm cooperative is you’ll know where you’ll be in 50 years, which hopefully will be an honest marketing vehicle for their children’s children. It’s kind of neat to know who you want to be in 50 years. Not many businesses can actually say that, but we can. As far as in 10 years, we’ve always been very thrifty and modest but we have to now face the reality that we might have a 19 percent growth rate this year, and that if we were to grow 10 percent starting in 2014, by 2020 we’ll be a $2 billion company. So we’re having to put a different set of glasses on now and look at our reality which has been a fantastic success.

Thanks to Siemon for his hard work and dedication in the sustainable agriculture industry and to OEFFA for their long-standing mission to build a healthy food system that brings prosperity to family farmers, meets the growing consumer demand for local food, creates economic opportunities for our rural communities and safeguards the environment.