Nearly 400,000 Gallons of Oil Spew Into Gulf of Mexico, Could Be Largest Spill Since Deepwater Horizon 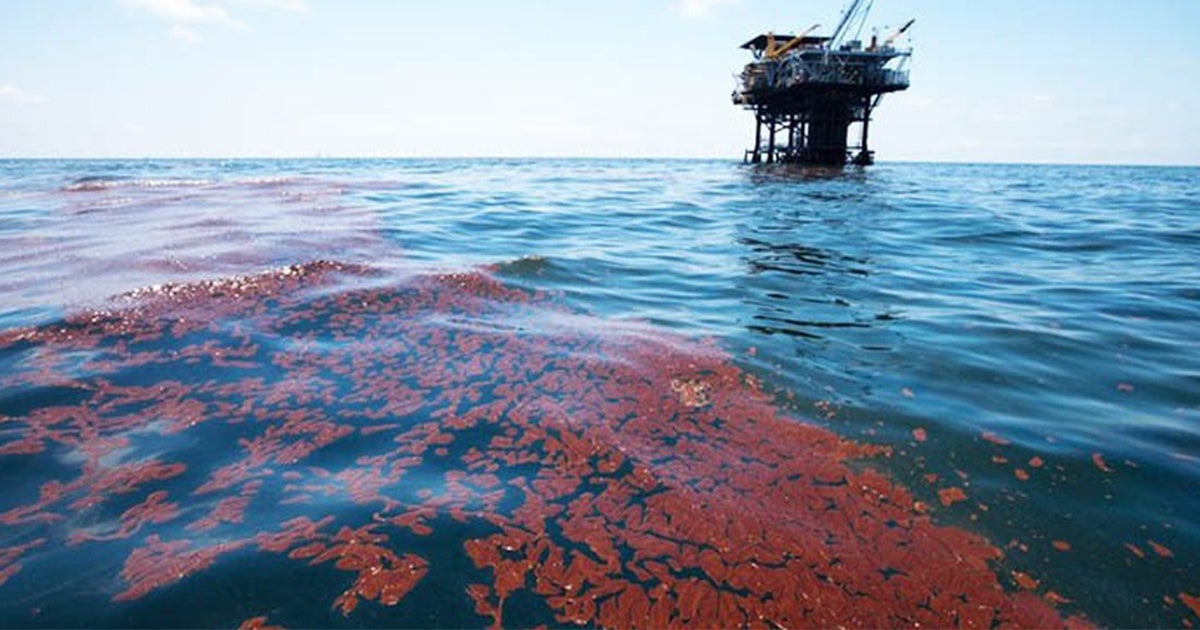 Oil on the surface of the Gulf of Mexico after the 2010 Deepwater Horizon disaster. Julie Dermansky

Last week, a pipe owned by offshore oil and gas operator LLOG Exploration Company, LLC spilled up to 393,000 gallons of oil into the Gulf of Mexico, reminding many observers of the Deepwater Horizon explosion seven years ago that spewed approximately 210 million gallons of crude into familiar territory.

Now, a report from Bloomberg suggests that the LLOG spill could be the largest in the U.S. since the 2010 BP blowout, according to data from the U.S. Bureau of Safety and Environmental Enforcement (BSEE).

While at a much smaller scale than the nation’s worst accidental oil spill, the Delta House floating production facility, located about 40 miles southeast of Venice, Louisiana, released between 7,950 to 9,350 barrels starting from Wednesday to Thursday due to a fractured pipeline.

The flow has been contained and cleanup is underway, according to LLOG officials. No shoreline impacts have been reported and there are no reports of personnel injuries, BSEE noted.

“BSEE places great emphasis on making certain all oil and gas operations on America’s Outer Continental Shelf are safe,” Herbst said. “This panel investigation is a critical step in ensuring BSEE determines the cause, or causes, of the incident and develops recommendations to prevent similar events from occurring in the future.”