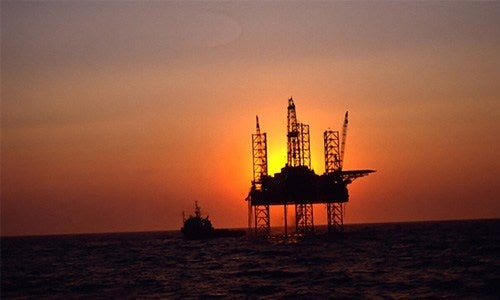 Sharks are circling in the Atlantic ocean and we’re not referring to the majestic wildlife found there.

International oil supermajors Exxon, Shell and Chevron have all submitted public comments urging the government to open up as much of the U.S. coastline to oil exploration as possible, in particular the Atlantic offshore area stretching from Virginia to Georgia. 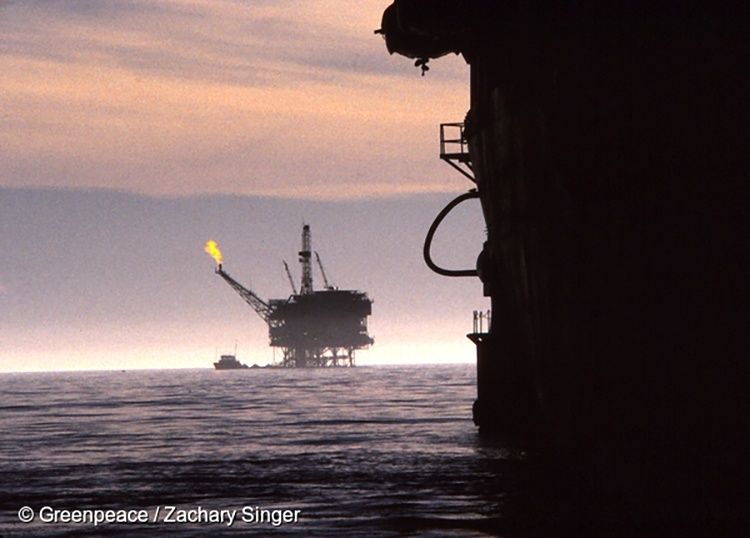 In the next month or two, the Obama administration will be accepting public comments on a proposed five-year leasing program that may allow offshore oil drilling in the Arctic, Atlantic and Gulf of Mexico. Opening up new areas to risky oil extraction has prompted a wave of activism from the Pacific Northwest and Alaska to more than 100 coastal communities in the Southeast, but giant oil companies are using every ounce of their political clout to make sure they continue to have easy access to resources owned by the American people.

In public comments submitted last year regarding the draft five year program, Exxon, Shell and Chevron all called for opening up the Atlantic Outer Continental Shelf (OCS) to leasing and attacked even the minor protections that the plan included. Exxon lamented that the program authorized oil and gas leasing in “only” eight of the 26 offshore planning areas and warned that any further restrictions would have “deleterious consequences” for the domestic economy.

All of the oil companies criticized a planned buffer zone that prohibits oil drilling within 50 miles of the shore—a protection that would likely cut profit margins for the drillers as they are forced to explore in deeper water. They also requested that the lease sale (currently planned for 2021) be moved up.

Like an iceberg mostly submerged beneath the surface, these public comments are only the visible markers of a campaign that has been waged behind closed doors for several years now. An exposé by the Center for Public Integrity found that oil industry trade groups led by the Consumer Energy Alliance successfully enlisted governors of the Atlantic states to lobby the Obama administration to open up the Atlantic OCS to drilling. The American Petroleum Institute has also been central in developing oil industry talking points on the Atlantic and lobbying Congress. 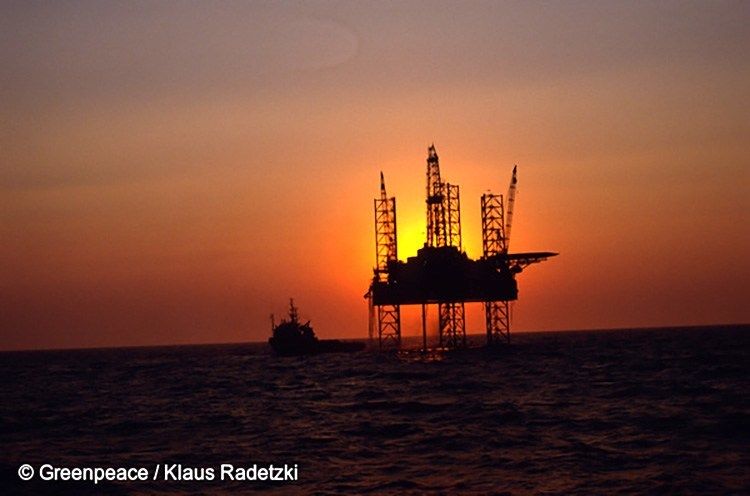 These comments do not necessarily mean that these companies will end up bidding on Atlantic leases or ultimately drilling for oil. Conversely, companies who did not comment (such as BP) may later decide to pursue the Atlantic. The companies will likely wait to see the data on oil and gas deposits collected by seismic testing, which is planned to take place later this year, before making any decisions.

But such public comments do indicate that Exxon and friends are keeping tabs on the Atlantic and are closely following the details of the lease process. Oil companies are constantly depleting their proven reserves. But in order to keep their financial backers happy, they must constantly be searching for new places to drill—a strategy that is flatly inconsistent with a healthy and stable climate.

This year is shaping up to be a critical one for President Obama to make good on the climate leadership he showed in Paris and put forward strong policies to keep fossil fuels in the ground. The coming release of the proposed five-year program will be a key moment for people concerned about our coasts, our communities and our climate to make their voices heard.