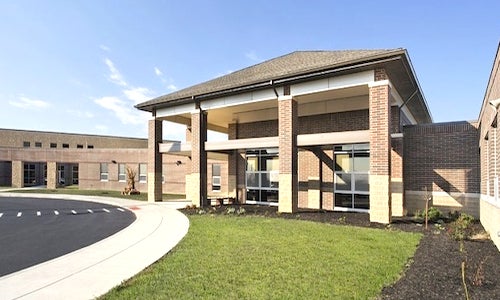 Ohio is one step closer to banning the nation’s premier green building evaluation process from rating its properties.

The Ohio Senate on Wednesday passed  Ohio Senate Concurrent Resolution 25 (SCR 25), which would prohibit the use of the LEED v4 green building rating system on public buildings in the state if it gets approval from the state’s House of Representatives and is signed by Gov. John Kasich. While denouncing LEED as a viable rating system, the resolution’s creators—Sen. Joe Uecker (R-14) and Tim Schaffer (R-31)—says that the state needs to adopt standards that are based on procedures approved by the American National Standards Institute (ANSI).

Chemical, plastic and timber companies and consortiums with deep pockets and influence in Washington reside under the ANSI umbrella. They have tried to get LEED banned at the federal level and have been successful in states like Maine and Georgia. Those same groups support the Green Building Initiative’s (GBI) Green Globes—the set of standards they hope will replace LEED everywhere since their companies rarely, if ever, receive recognition from LEED. 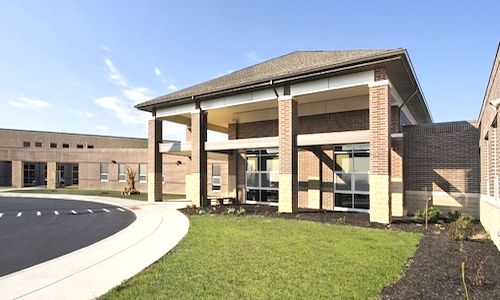 Ohio leads the nation with more than 100 LEED-certified schools, but a resolution approved by the state Senate could ban the green building rating system from public properties.

“Seeking to drag Ohio backward is a small but well-funded set of industry special interests,” Tyler Steele, chairman of USGBC’s Central Ohio Chapter, wrote in a letter to the Columbus Dispatch days before the Ohio Senate made its decision. “They claim that the newest version of LEED might dent their profits by encouraging use of building materials that disclose what they’re made of.

“Why are they so scared of people knowing what’s in their products?”

“The [USGBC’s] LEED v4 green building system fails to conform to recognized voluntary standard development procedures, including but not limited to [ANSI] procedures and fails to base environmental and health criteria on risk assessment methodology,” the legislation reads.

The USGBC is encouraging Ohioans to tell their representatives to vote against SCR 25.

“Ohioans deserve better than a ban on a successful building-rating system at the whim of a small but powerful group that offers no data to back up its scare tactics,” Steele wrote.