Trump Administration, Which Wants More Offshore Drilling, Shuts Down Study Into Its Safety 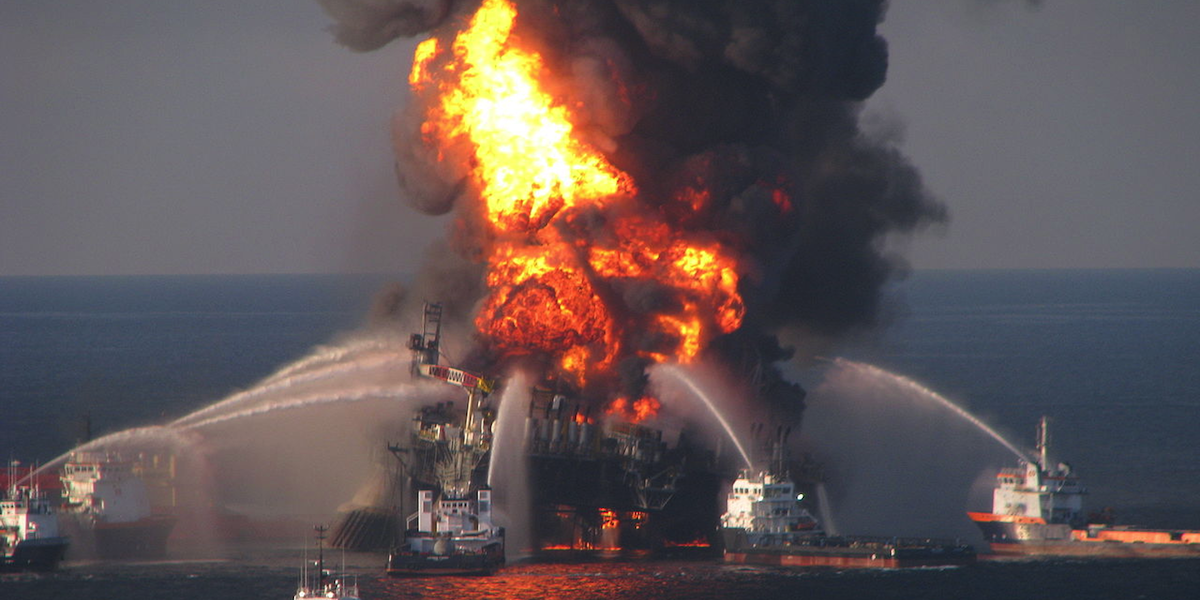 The
Trump administration, which is trying to expand offshore oil drilling, has issued a stop-work order on an independent study aimed at making the process safer.

The Interior Department’s Bureau of Safety and Environmental Enforcement (BSEE) ordered the
National Academies of Sciences, Engineering, and Medicine (NASEM) to halt its study on Dec. 7.

“The National Academies are grateful to the committee members for their service and disappointed that their important study has been stopped,” the organization
said Thursday.

The intention of the 2016 study was to review and update BSEE’s offshore oil and gas operations inspection program to enhance safety. The program was established after the 2010 Deepwater Horizon spill that killed 11 people and gushed an estimated 3.1 million barrels of oil into the Gulf of Mexico, the largest man-made oil spill in history.

NASEM said that within 90 days, the stop-work order will either be lifted and work on the study can resume, or the contract to perform the study will be terminated.

BSEE spokesman Greg Julian said the study “was paused … to allow time to ensure that there are no duplicate efforts.”

But Sierra Club‘s Kelly Martin said the move was in line with the Trump administration’s push for a major expansion of offshore drilling.

“I think this is an example of Trump demonstrating he wants to open up federal waters to more drilling at the expense of people on the planet,” Martin told the
Associated Press. “He is much more supportive of corporate polluters than protecting people’s safety.”

The
Center for Biological Diversity similarly tweeted: “Can dangerous offshore oil drilling be made safer? Trump and Co. don’t even want to know. Hostile to science and public safety, they’re pushing for more offshore drilling and shutting down study into its safety.”

This is the second NASEM study halted by the Interior Department in the last four months. In August, a study on the potential health effects for people living near surface coal mining sites in Central Appalachia was stopped pending a review of contracts by the department. The National Academies said it has not received any update on the status of that review and the study remains on hold.

“Given how important this study is to the citizens and communities surrounding these surface mining sites in Appalachia, the National Academies believe the study should be completed and are exploring options to do so. Some private donors have expressed an interest in funding the completion of the study,” NASEM said.