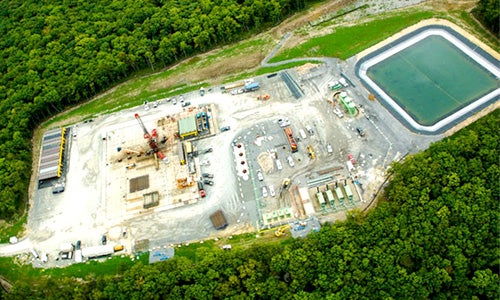 A federal judge struck down an Interior Department rule on fracking on public lands, ruling that the agency lacked authority to issue the regulations. The rule would impose tougher restrictions on gas extraction operations on public lands. 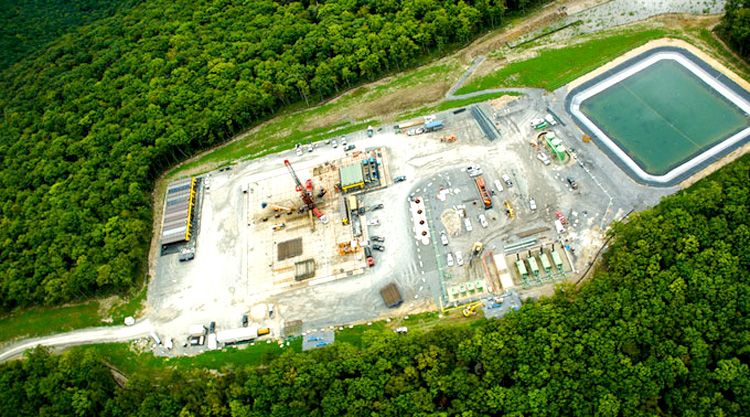 Almost 90 percent of fracking in the U.S. is done on private and state land, so the regulations would impact a limited number of operations.

Environmental groups and administration officials were disappointed with the ruling, while the oil and gas industry and Republicans claimed a victory. The administration is expected to appeal.

“We have Dick Cheney and the Energy Policy Act of 2005 to thank for this ruling that federal agencies cannot implement regulations to protect us from fracking. According to the ruling, the 2005 Energy Policy Act expressly removed federal agency authority to regulate fracking. This ruling indicates more starkly than ever the urgent need for Congress to undo the harmful policies enacted under that legislation and provide our agencies the power to what they were created to do—protect our resources, our lands and our communities from harm.

“Furthermore, the fact is, there are no regulations that can adequately protect our lands and communities from fracking—the practice must simply be banned. Legislation already introduced in Congress, known as the Protect Our Public Lands Act, would ban fracking on all of our nation’s treasured public lands. The bill has dozens of sponsors, and now is the time for legislators to pass this bill and put it on the President’s desk.”