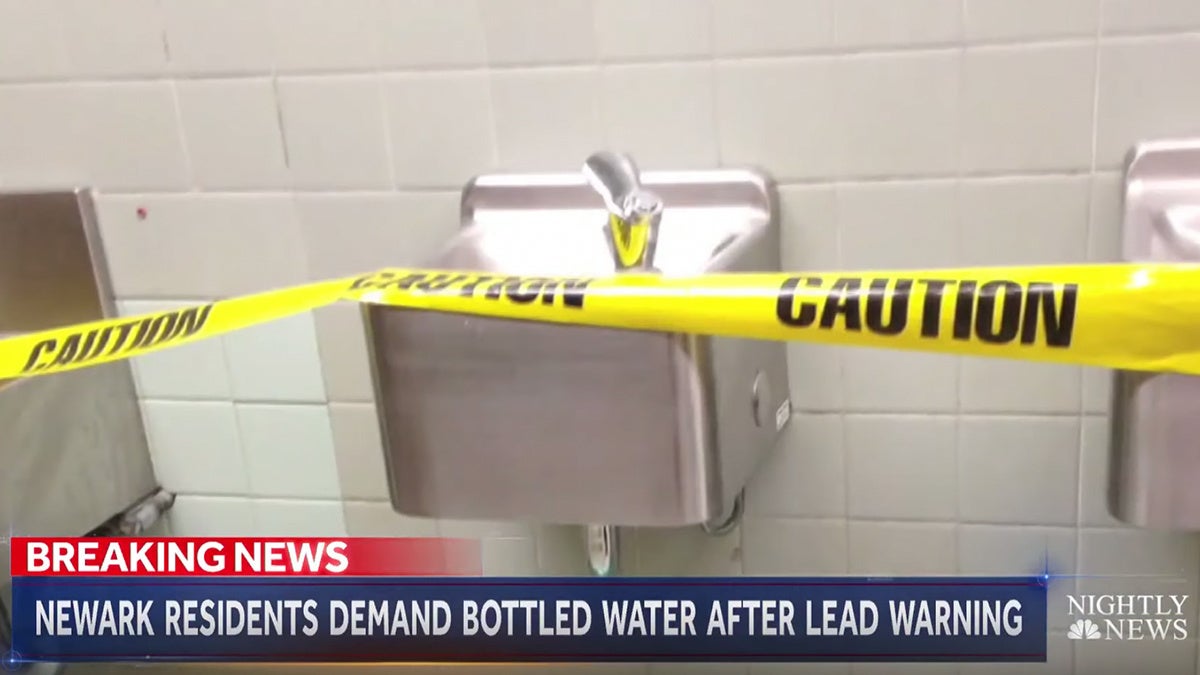 The city of Newark has begun passing out cases of bottled water as concerns mount over how effective filters provided to residents with lead water service lines may be.

The Natural Resources Defense Council sued Newark last year for failing to adequately monitor the lead levels in its water supply for years. “In the senior building it’s bad,” Emmett Coleman, a senior citizen who waited two hours for cases of water Monday, told the AP. “All of us are sick or have problems, and we can’t drink the water. And the filters aren’t working.”

Public health experts agree that lead exposure is dangerous even at low levels. Lead can cause lasting damage to the developing brains and nervous systems of young children. The result can be long-term behavioral, cognitive and physical problems.
—
Mona Hanna-Attisha, the Michigan pediatrician who helped bring to light the severity of Flint’s water crisis in 2015 and who recently visited with residents in Newark, said the city needs to act quickly and aggressively to protect its residents — and work to hold on to whatever trust remains in its public officials. “For far too long, Newark has tiptoed around a comprehensive response to their lead-in-water crisis,” she said. “Newark is what keeps me up at night now.”