World’s First River Given Legal Status as a Person 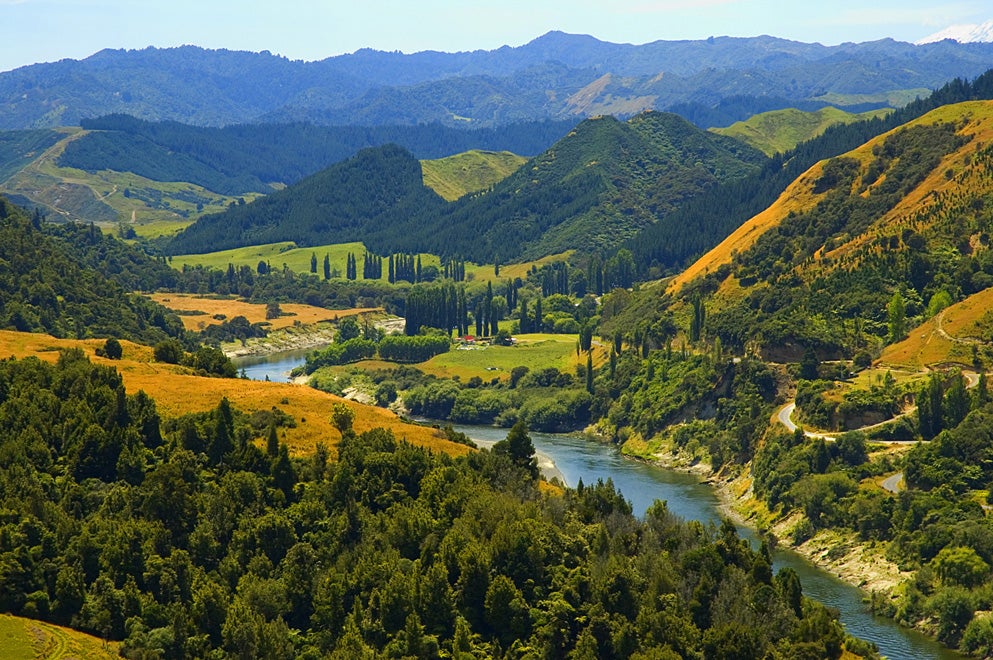 The Whanganui River is New Zealand's third-longest river and has special importance to the region's Maori community. Photo credit: Wikimedia

As the
Trump administration works to dismantle environmental regulations protecting American waterways, New Zealand has recognized the Whanganui River as a legal person.

On Wednesday, New Zealand Parliament passed the
Te Awa Tupua Bill which states that the river is “an indivisible and living whole,” making it the world’s first river to be given this special designation.

The river has been granted the ability to represent itself through human representatives, one appointed by the Whanganui Iwi (Maori people) and one by the Crown (government of New Zealand), Treaty Negotiations Minister Chris Finlayson explained to Newshub.

“I know some people will say it’s pretty strange to give a natural resource a legal personality, but it’s no stranger than family trusts, or companies, or incorporated societies,” Finlayson added.

Similarly, New Zealand’s
Te Urewera national park also has “all the rights, powers, duties and liabilities of a legal person,” thanks to the Te Urewera Act.

More than 200 descendants of the Whanganui Iwi witnessed the bill’s passage. Songs were sung and tears were shed after Parliament’s third and final reading of the bill.

The decision marks the end of New Zealand’s longest-running court case, as the Whanganui Iwi have long fought for the recognition of their authority over the river.

“Since the mid-1850s Whanganui Iwi have challenged the Crown’s impact on the health and wellbeing of the river and those who lived on it, and have fought to have their rights and their relationship with the River recognized,” said Gerrard Albert, Whanganui Iwi spokesperson, in a statement.

“Eighty years ago Whanganui Iwi started what was to become the longest running court case in New Zealand history over who owned the bed of the river. It has been a long, hard battle,” he continued. “We have always believed that the Whanganui River is an indivisible and living whole—Te Awa Tupua—which includes all its physical and spiritual elements from the mountains of the central North Island to the sea.”

The Whanganui River in the North Island of New Zealand is the country’s third-longest river and a culturally and spiritually important entity to the area’s tribes. According to a
government website:

“The tribes of Whanganui take their name, their spirit and their strength from the great river which flows from the mountains of the central North Island to the sea. For centuries the people have travelled the Whanganui River by canoe, caught eels in it, built villages on its banks, and fought over it. The people say, ‘Ko au te awa. Ko te awa ko au’ (I am the river. The river is me).”

The bill includes $80 million (about USD$56 million) financial redress payment and another $30 million from the Crown to “promote the health and well-being” of the river.

Albert said that the Whanganui Iwi looks forward to working closely with other Iwi, local government, the Crown and other parties with an interest in the future of the river.

“It has taken us a century-and-a-half to get to this point. We will take a steady, calm and methodical approach to the next steps,” he said. “While today we close the book on this part of our history, tomorrow we start writing a new one.”