'New Normals' of the Climate Crisis Demand a New Economy 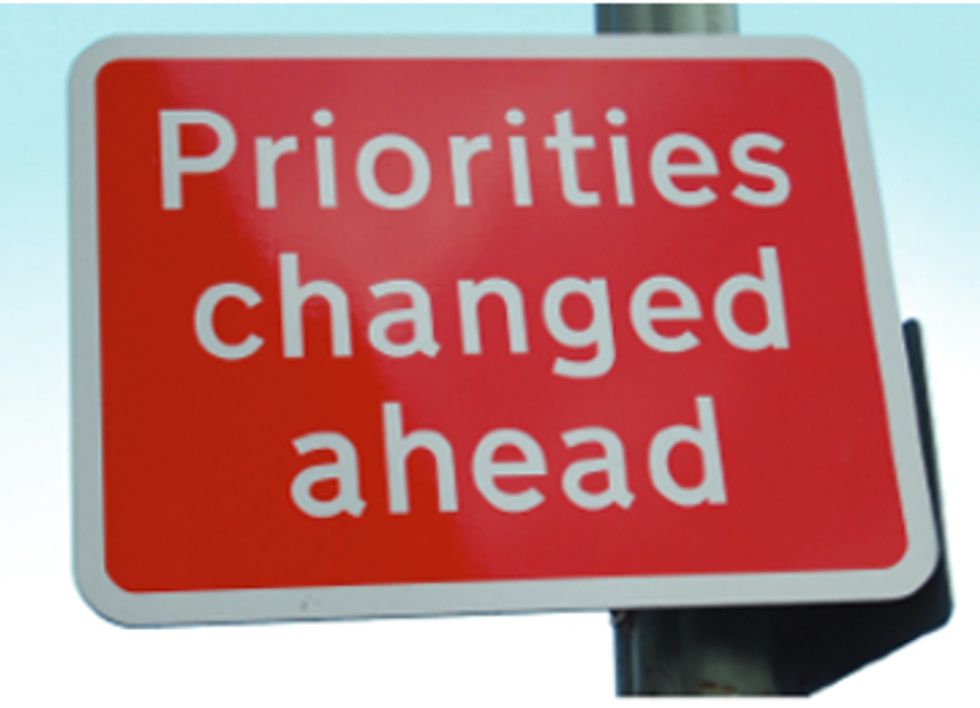 The Post Carbon Institute released a new report today, Climate After Growth: Why Environmentalists Must Embrace Post-Growth Economics & Community Resilience. The report calls on environmental organizations and policy makers to accept the era of "new normals" in which we live that force us to adopt new strategies to the challenges we face.

The report's authors say the implications of the "new normals" are profound:

The New Energy Normal—The era of cheap and easy fossil fuels is over, leading the industry to resort to extreme fossil fuel resources (tar sands, mountaintop removal coal mining, shale gas, tight oil and deepwater oil) to meet demand. Unfortunately, these resources come with enormous environmental and economic costs, and in most instances provide far less net energy to the rest of society. They also require much higher prices to make production worthwhile, creating a drag effect on the economy. As a result, high energy prices and economic contraction are likely to continue a back-and-forth dance in the coming years.

The New Climate Normal—Climate stability is now a thing of the past. As extreme weather events grow in severity, communities are increasingly adopting strategies that build resilience against the effect of these and other climate shocks. At the same time, we must take dramatic steps if we hope to avoid raising global temperatures more than two degrees Celsius above pre-industrial levels. According to Kevin Anderson of the Tyndall Centre, this would require a 10 percent reduction in carbon dioxide emissions per year, starting now—a rate so significant that it can only be achieved through dramatic reductions in energy use.

The New Economic Normal—We’ve reached the end of economic growth as we’ve known it in the U.S. Despite unprecedented interventions on the part of central banks and governments, the so-called economic recovery in the U.S. and Europe has been anemic and has failed to benefit the majority of citizens. The debate between stimulus and austerity is a distraction, as neither can fully address the factors that spell the end of economic growth—the end of the age of cheap oil, the vast mountains of debt that we have incurred, the diminishing economic impacts of new technologies and the snowballing costs of climate change impacts.

According to the report, common to all these "new normals" is the strategic need to build community resilience. Efforts that build community resilience enhance our ability to navigate the energy, climate and economic crises of the twenty-first century. Done right, these efforts can also serve as the foundation of a whole new economy—an economy that thrives within the real limits of our beautiful but finite planet.