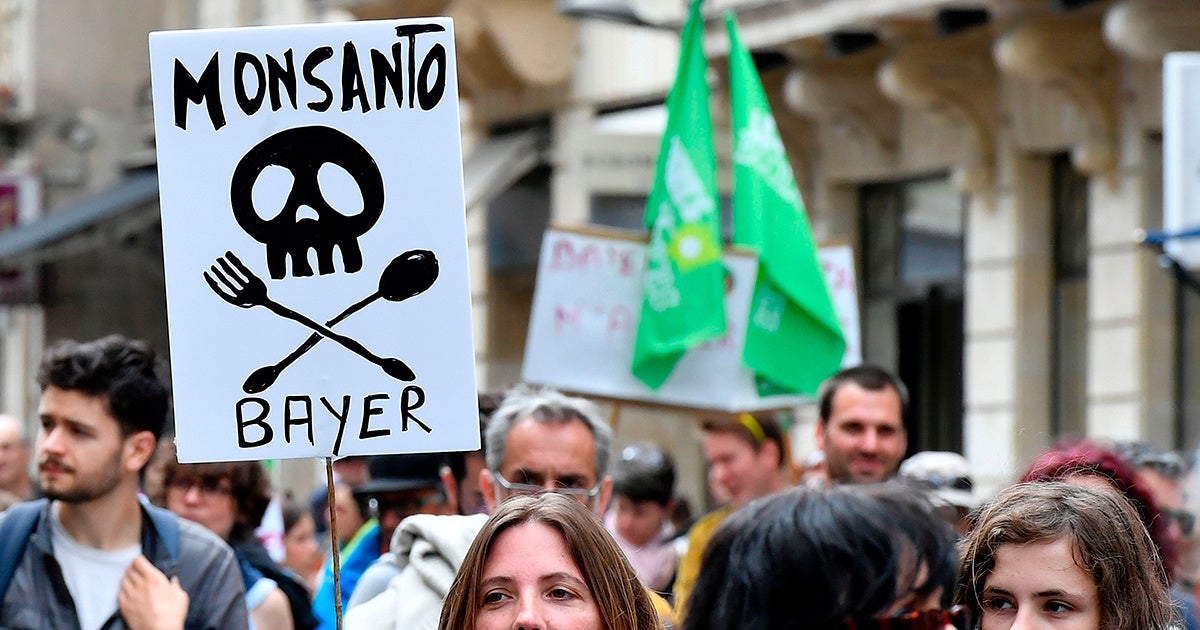 A California judge opened the door Wednesday to a do-over of the landmark trial that awarded California groundskeeper DeWayne Johnson $289 million in damages from agri-chemical giant Monsanto after he claimed constant use of the company’s Roundup weed-killer caused his cancer.

San Francisco Superior Court Judge Suzanne Bolanos issued a tentative ruling ordering a new trial, arguing that Johnson did not present “clear and convincing evidence of malice or oppression” on the part of Monsanto, The Associated Press reported.

The jury had awarded Johnson $39 million in compensatory damages and $250 million in punitive damages. It is the second award, based on the assumption that Monsanto deliberately withheld information about the safety of Roundup, that might be subject to a new trial. Bolanos said Johnson had not produced evidence that Monsanto employees believed the Roundup he was using would cause cancer. Bolanos further said she may also reduce the $39 million to $31 million if she upholds the ruling that exposure to Roundup did indeed cause Johnson’s non-Hodgkin lymphoma.

Bolanos asked for written arguments from the lawyers for both sides by Friday and will issue her final ruling once she has reviewed them.

“There’s nothing that I heard that suggested the judge was persuaded otherwise on the question of punitive damages, so that tentative ruling is likely going to stand,” said University of California Hastings Prof. David Levine told ABC 7.

Johnson said nothing during the two-hour hearing Wednesday.

Monsanto, now owned by Bayer, immediately appealed the August verdict as it pushes back against growing concern that glyphosate, the active ingredient in Roundup, causes cancer in humans.

“The Company continues to believe that the evidence at trial does not support the verdict and the damage awards,” a Bayer spokesperson told The Guardian following the tentative ruling.

The International Agency for Research on Cancer listed glyphosate as a probable human carcinogen in 2015, and Johnson’s attorneys had presented Monsanto emails that they said showed the company had worked to suppress negative findings about glyphosate and encourage positive ones.

The journal Critical Reviews in Toxicology issued an “Expression of Concern” last month over published articles finding glyphosate safe whose authors had failed to acknowledge their ties to Monsanto.

Whatever Bolanos ultimately decides, there are 8,000 plaintiffs bringing similar complaints against Monsanto, and some trials will start as soon as next year.

“I think we are going to win a lot more than we lose. There will always be appeals until Bayer is ready to settle the whole liability,” one of Johnson’s attorney’s Timothy Litzenburg told The Guardian. “There are a lot of people out there suffering from this horrible disease that might’ve been avoided with a tiny label.”