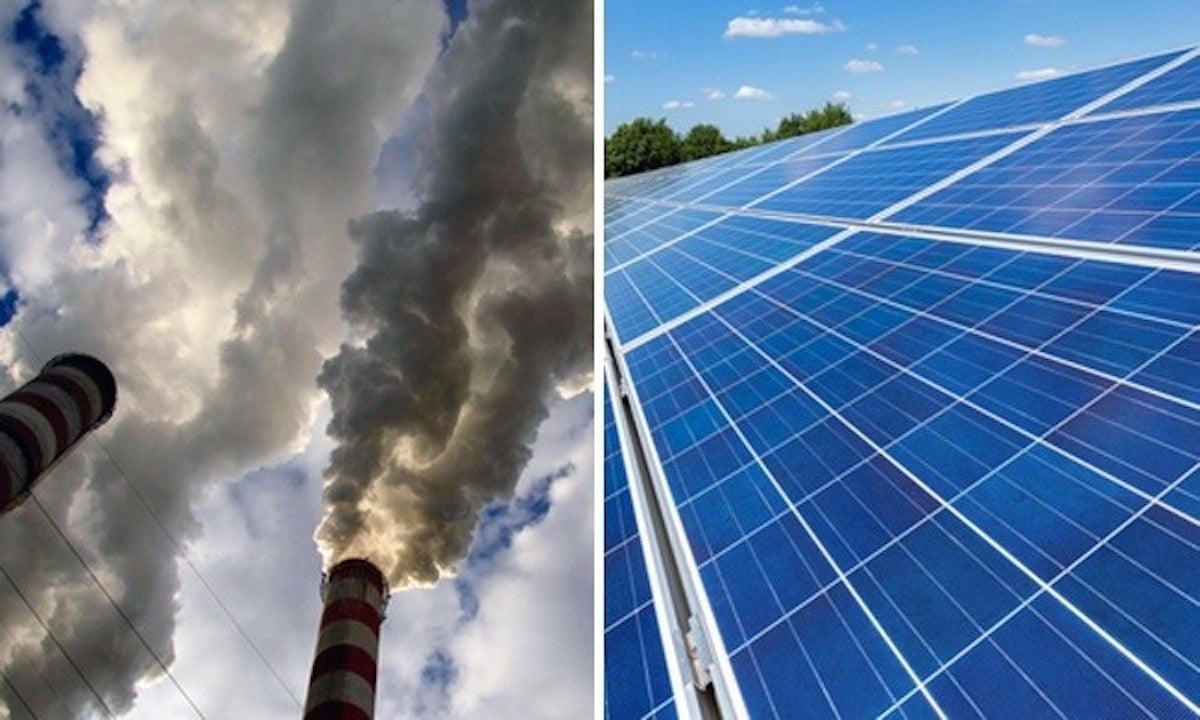 Case in point, The Santa Fe New Mexican reported that New Mexico‘s largest utility still plans to phase out coal as a power source in 2031. The Public Service Company of New Mexico (PNM) currently uses coal for 56 percent of its energy generation but wants drop use to 12 percent by 2025.

“The actions we have planned represent the most cost-effective ways to serve our customers with reliable, affordable and environmentally responsible energy,” Ray Sandoval, a company spokesman, explained to the publication.

In April, Pat Vincent-Collawn, CEO of PNM Resources, said moving toward renewables and natural gas is “the best, most economical path to a strong energy future for New Mexico.”

PNM intends to stick with the Obama-era regulation even though it specifically targeted emissions from the nation’s coal-burning power plants.

Pruitt argues that the 2015 climate policy overstepped federal law by setting emissions standards that power plants could not reasonably meet.

But PNM’s move is part of a larger trend of utilities around the country that are turning away from coal. According to The Santa Fe New Mexican, “In April, a survey by the Institute for Energy Economics and Financial Analysis found that 46 coal-burning units at 25 power plants across 16 states will close or significantly reduce production by 2018.”

“This is much more driven by fundamental economics as opposed to what is or isn’t going on in Washington,” president and CEO Allen Leverett told shareholders five months ago.

Jeremy Nichols, climate and energy director at WildEarth Guardians, further commented that “things are moving away from coal, Clean Power Plan or not. Nowhere is that more evident than New Mexico.”

A report from Bloomberg New Energy Finance projects that about two-thirds of coal-fired plants to close by 2040, while gas-fired electricity is seen to rise by 22 percent and renewables could jump by a stunning 169 percent.