U.S. Could Reach Net-Zero Emissions by 2050 With More Benefits Than Costs 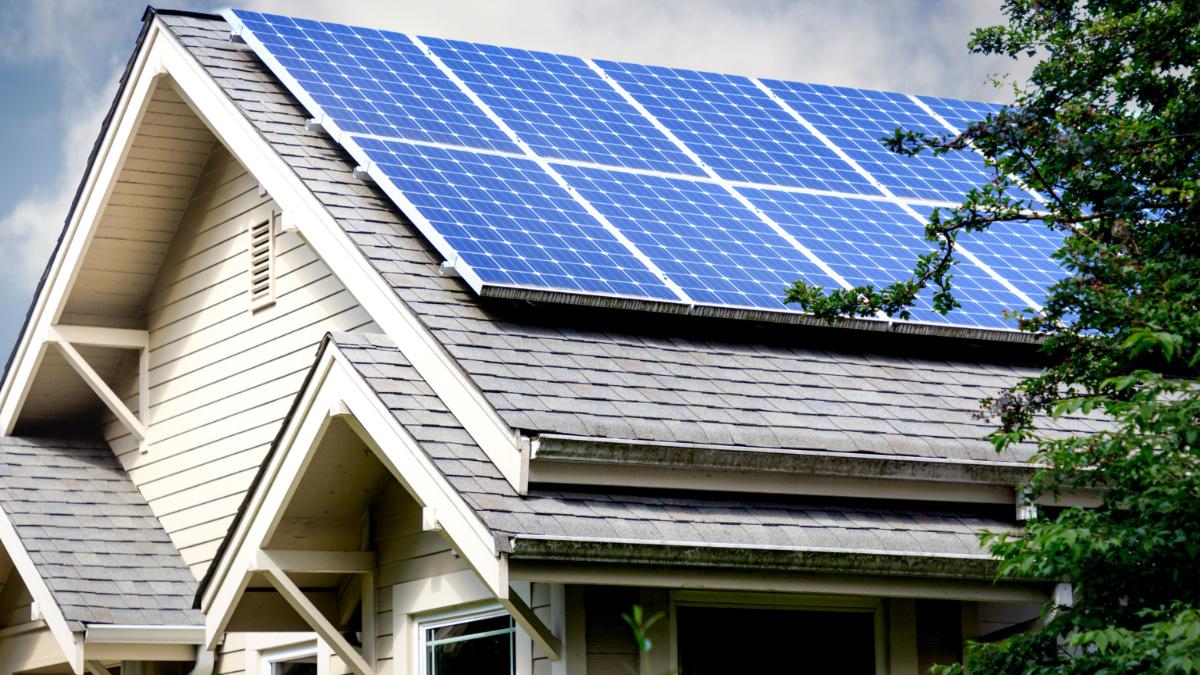 A new report from the National Academies of Sciences details how to address carbon pollution and societal inequities in beneficial ways. Cindy Shebley / Getty Images

The United States could achieve net-zero carbon pollution by 2050, address societal inequities, and reap benefits far greater than the costs, according to a report released Tuesday by the National Academies of Sciences.

The report recommends five main reforms, to be funded in part by a rising /ton carbon tax: improving building efficiency; electrifying transportation and building heating; getting 75% of electricity from clean sources by 2030; increasing transmission capacity; and tripling government investment in clean energy research.

At about 0 billion over status quo spending levels over the next ten years, the report found the reforms would more than pay for themselves in public health benefits alone.

With the correct policies in place, the reforms would have dramatic benefits for working class communities and communities of color disproportionately harmed for fossil fuel extraction and consumption, as well as communities historically dependent on fossil fuels.

“You should want to do this even if you didn’t care about climate,” Stephen Pacala, a Princeton University professor who chaired the 17-member committee that produced the report, told E&E.