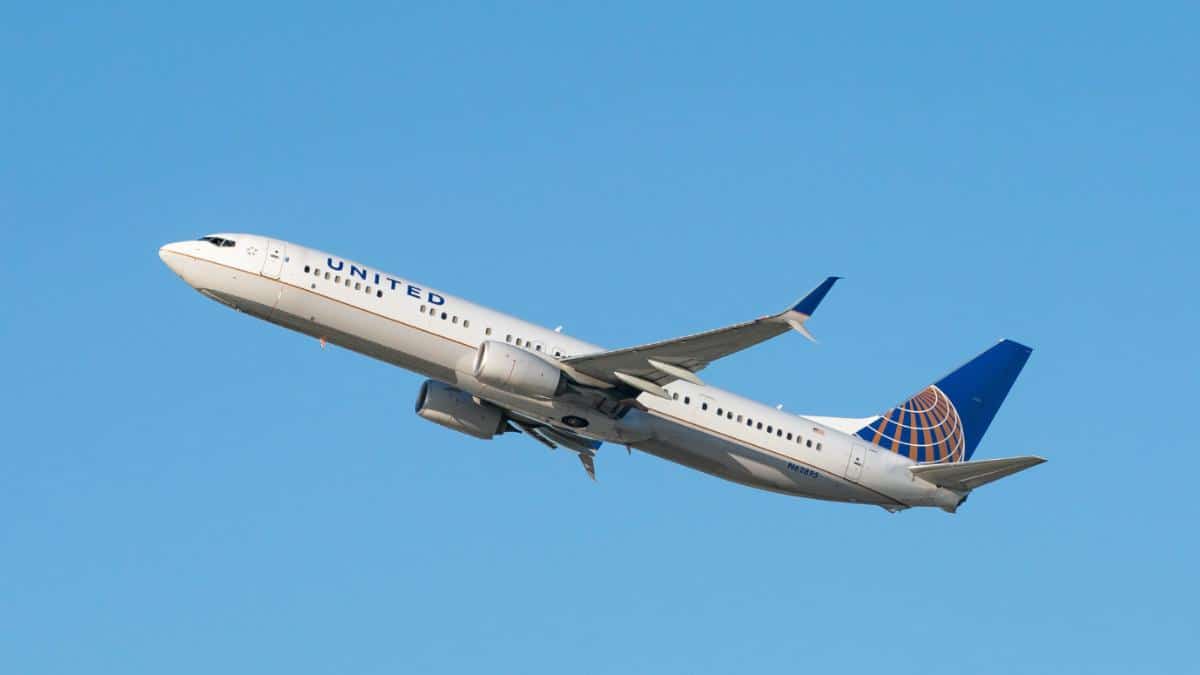 United Airlines is seeking to reduce its net greenhouse gas pollution by investing in carbon capture and sequestration instead of merely buying carbon offsets.

“Traditional carbon offsets do almost nothing to tackle the emissions from flying. And, more importantly, they simply don’t meet the scale of this global challenge,” United CEO Scott Kirby wrote.

United will partner with 1PointFive, a carbon capture firm founded last year by a subsidiary of Occidental Petroleum and Rusheen Capital Management.

Aviation is among the hardest sectors to decarbonize: Battery- and solar-powered aviation technology is nowhere near ready to make a dent in the market, and lower-impact biofuels are limited both by production constraints and plane’s fuel mixture requirements.