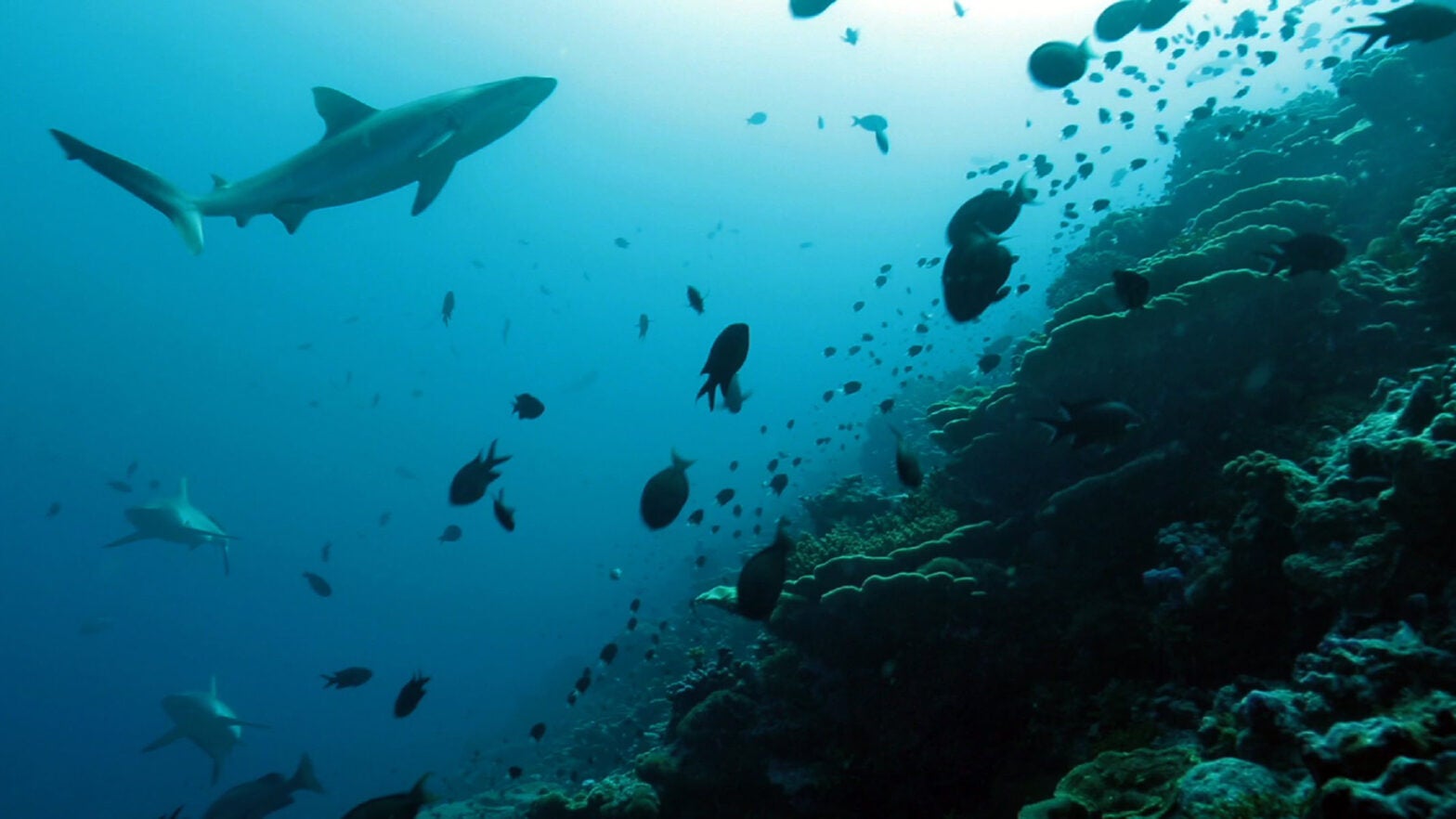 The Trump administration is considering cutting protections for two national monuments lying south of Hawaii in the central Pacific. The decision, scientists warn, will threaten reefs across the Pacific.

The monuments, both created by former president Bush, protect the waters of a scattering of mostly uninhabited Islands south of Hawaii.

Although the shore reefs of these islands have long enjoyed protection from commercial fishing, the monument designations extended that protection between 50 and 200 miles from shore.

For marine biologists, these marine reserves are among the last untouched, vibrant ecosystems where scientists can study the effects of climate change without the interference of variables such as fishing and pollution.

But this hasn’t stopped the fishing industry from pursuing a drastic change to the two monuments. An obscure, quasi-governmental, Honolulu-based organization called the Western Pacific Fishery Management Council, or Wespac, is influencing the administration’s reconsideration of the monuments’ protections.

Over the years, Wespac has opposed the creation and expansion of marine monuments. Instead, the group has argued that limits on catch, gear and fishing seasons are the best regulatory tools to ensure the maximum sustainable yields.

The New York Times noted that the Hawaii fishing fleet’s catch has doubled since 2006.

Many scientists see marine reserves as crucial to the health of surrounding waters, giving fishing populations the space they need to grow.

The consideration to remove the monuments’ protections came just weeks before scientists from the Nature Conservancy briefed Hawaii lawmakers on the unprecedented state of Hawaii’s ocean life. The briefing, given last Thursday, noted that nearly half of Hawaii’s coral reefs were bleached between 2014 and 2015, while fisheries experienced a 90 percent decline in overall catch from the last 100 years, a decline partly attributed to overfishing.

Coral reefs, while occupying less than 0.2 percent of the world’s oceans, host more than 35 percent of all known marine species.

Recent years have thrown their fragility into relief. An estimated 70 percent of coral reefs around the globe experienced prolonged high temperatures that can lead to bleaching events.