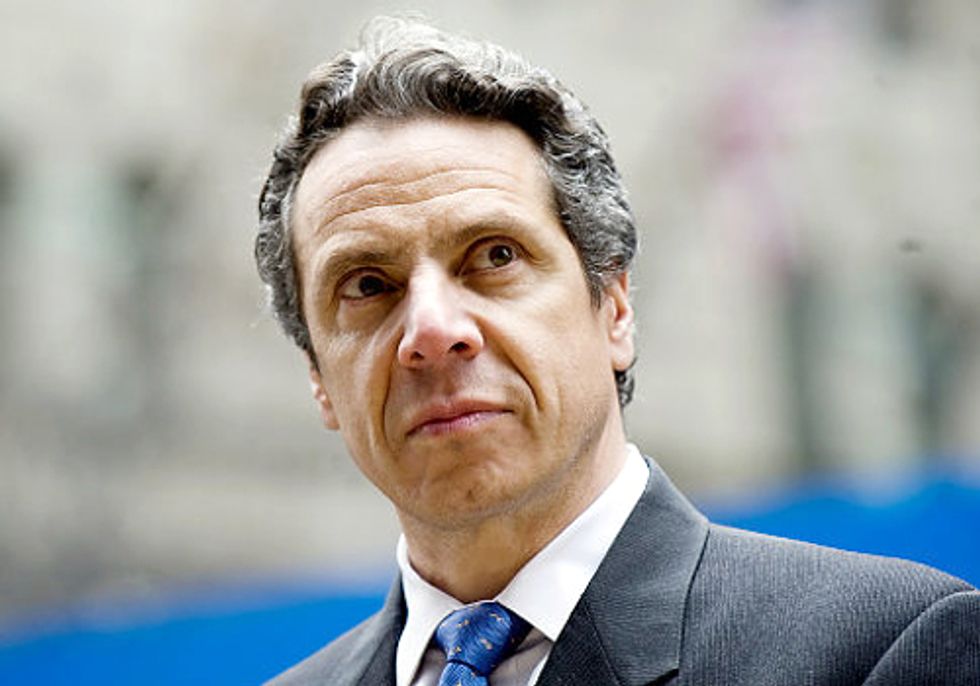 Amid reports that a decision on fracking in New York is “imminent,” national environmental organizations—collectively representing millions of members across the country—sent a letter to Gov. Andrew Cuomo today, urging him to heed concerns raised by state and local groups over dirty drilling.

In June, nearly 100 state groups and opinion leaders had called Gov. Cuomo’s plan to allow fracking in five upstate counties “inconsistent” with his pledge to protect public health and the environment.

“Across the nation, every place they frack we see water contamination, air pollution, terrible health implications and great costs to local communities,” said Margie Alt, executive director of Environment America and one of the signers of the letter to Gov. Cuomo. “We hope Governor Cuomo realizes the eyes of the nation are upon him—he can lead N.Y. toward clean energy and a healthy environment or he can continue to push for dangerous drilling.”

As Gov. Cuomo mulls a decision on whether to allow fracking in New York, the dirty drilling process is exacting a grave toll next door in Pennsylvania—including drinking water contamination, wellhead explosions and nearby families getting sick from pollution. Fracking and its waste have been linked to these and other problems elsewhere—from earthquakes in Ohio and Arkansas to groundwater contamination in New Mexico.

"In this haste to drill, I and other hunters and anglers fear that many of the environmental impacts of fracking, like air and water pollution, are being ignored,” said Larry Schweiger, president of the National Wildlife Federation.

With evidence on fracking damage mounting, other states are now moving to stop it. In the past few months, the New Jersey legislature voted overwhelmingly to ban fracking waste, and Vermont outlawed the dirty drilling practice entirely. Similar proposals are gaining ground in other states as well, including moratorium bills introduced in Illinois and California.

"People around the country are standing up to the oil and gas companies and organizing to defend their communities from fracking and the air and water pollution it brings. Governor Cuomo should stand with those communities, not with an industry that puts secret chemicals and profits above everything else," said Phil Radford, Greenpeace executive director.

Reports this summer indicate that the governor’s latest plan for fracking is a pilot program for 50 wells in five counties. But once the door is open, no one doubts that the oil and gas industry will move aggressively to expand fracking across New York.

“From toxic wastewater to global warming pollution, there is no way to make fracking safe,” said Alt. “Governor Cuomo should not walk down the fracking road. We are counting on him to stand tall against dirty drilling.”