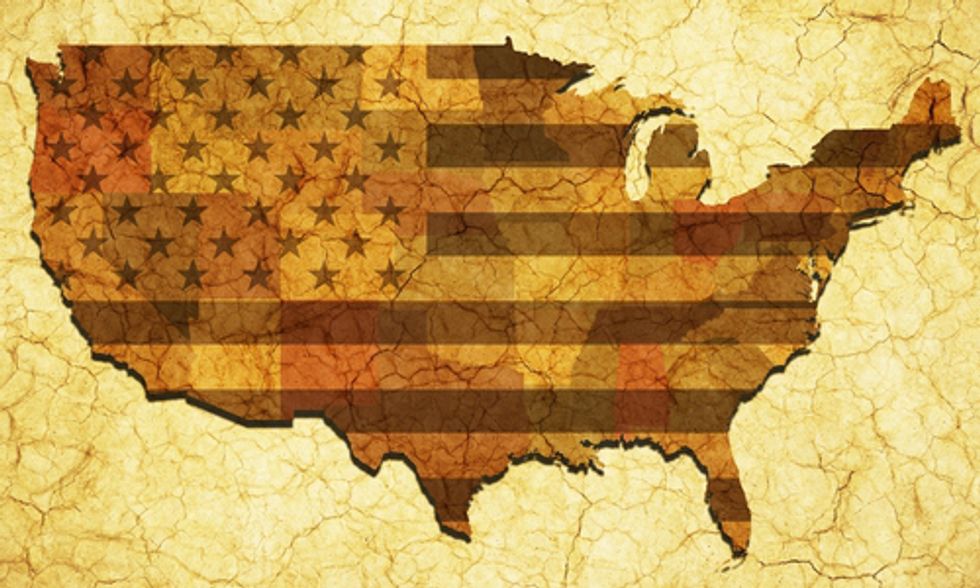 Matt Russell recently declared that “we are already experiencing the effects of climate change.” Russell isn’t a pundit or scientist or government official. He is a fifth-generation farmer from Lacona, IA, and he is trying to raise crops in the face of extreme weather. “Scientists have been telling us what climate change looks like. As farmers, we’re living it,” Russell said.

The climate conversation has changed in this country.

When I started working to combat climate change two decades ago, it was a topic largely for environmentalists and scientists. Now business leaders, former Republican officials, public health experts, religious groups and farmers have joined in.

Indeed, after reams of scientific evidence have appeared in the news and countless extreme weather events have landed in our communities, the issue has gone mainstream. The vast majority of Americans are no longer debating climate change; they are looking for solutions.

Support runs deep and wide. More than two-thirds of residents in 11 purple states including Georgia, Louisiana and Arkansas say the U.S. Environmental Protection Agency (EPA) should limit carbon pollution from power plants. That includes 53 percent of Republicans, 63 percent of independents and 87 percent of Democrats, according to a poll conducted by Harstad Strategic Research.

The past few weeks alone reveal the diversity of voices calling for climate action.

Henry Paulson, former treasury secretary under President George W. Bush, wrote an op ed comparing climate change to the housing bubble. “We’re staring down a climate bubble that poses enormous risks to both our environment and economy. The warning signs are clear and growing more urgent as the risks go unchecked.”

Military experts have also been speaking out about climate risk. Retired Rear Admiral David Titley wrote in the Pittsburgh Post Gazette two weeks ago that he “used to be a something of a skeptic about climate change,” but later he went on to launch the Navy’s Task Force on Climate Change.

What sparked the shift? Titley said, “Over the years, scientific findings on climate change have built to the point where we simply cannot afford to ignore them. And this is true no matter what your politics might be. The climate doesn’t care about politics.”

Seven Montana veterans cited similar themes when they framed climate action as form of patriotism. Writing in the Ravalli Republic last week, they said it was Americans’ shared duty to keep our nation safe and to reduce pollution that causes climate change.

That same current runs through most calls for action: a desire to shield people from harm. Whether it is the four EPA administrators who served under Presidents Bush and Reagan or the Evangelical minister from Pennsylvania’s coal country, Americans from all walks of life recognize the need to protect our communities from the hazards of climate change.

The EPA’s new Clean Power Plan will help us do that. It will establish limits on our nation’s biggest source of carbon pollution: power plants. These are steps most Americans support. Click here to tell the EPA you support them too.

Together we are poised to make real progress against the threat of climate change—now that the age of denial and inaction are over.