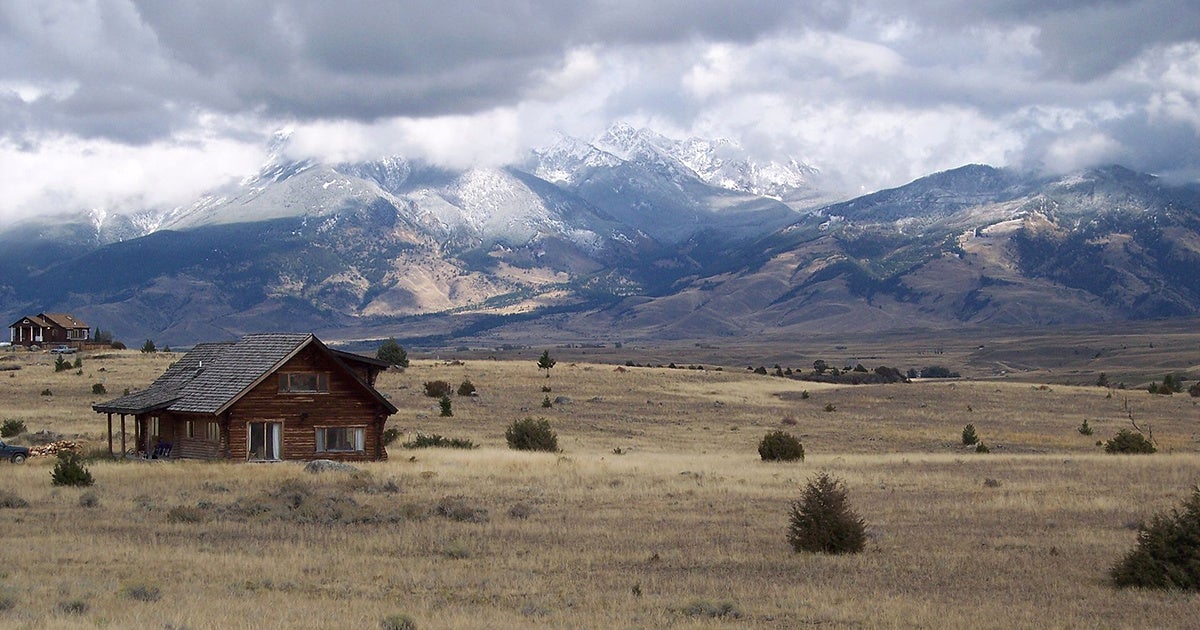 Countryside near Emigrant, Montana near where a Canadian company wanted to mine for gold. SoCalChris / CC BY-SA 3.0

Protecting the public lands around Yellowstone has been a bipartisan effort, as Earthjustice, which argued the case against the Canadian company, pointed out in a press release. Former Interior Sec. Ryan Zinke banned mining on public lands near Yellowstone for 20 years in October 2018, and this was made permanent in March when President Donald Trump signed a massive, bi-partisan public lands bill. But Lucky Minerals Inc. had sought permission to mine on private land in Emigrant Gulch.

“The court’s ruling is a critical piece in protecting Yellowstone’s Gateway from the menace of gold mining,” Greater Yellowstone Coalition (GYC) Executive Director Caroline Byrd said in the press release. “The Trump administration, the Obama administration, Congress, the Forest Service, the Park County Commission, thousands of citizens and more than 420 Montana businesses all agree, Yellowstone is more valuable than gold.”

VICTORY! 🎉🎉🎉 Yesterday, a Montana court denied Lucky Minerals' permit to explore for gold in Emigrant Gulch near Yellowstone! Check out our blog for more details. https://t.co/s9zAUZzG96

Gilbert had already ruled in May 2018 that the DEQ permit did not consider the drilling’s impact on water quality and wildlife, according to GYC and Earthjustice. However, a provision of the Montana Environmental Policy Act prohibits judges from blocking projects because of inadequate environmental analyses, The Associated Press reported.

Because of that provision, Lucky Minerals would have been allowed to begin exploratory drilling in July, before the new DEQ analysis was completed, Earthjustice explained. So the groups challenged the loophole, saying it violated the state’s constitution. On Monday, the court agreed, arguing it gave the public “no meaningful chance to participate in the agency decision,” Earthjustice reported.

“This ruling ensures that Lucky Minerals can’t harm clean water and native wildlife at the gateway into Yellowstone National Park under cover of a license that was never legally issued in the first place,” Earthjustice attorney Jenny Harbine said. “Lucky Minerals should have read the writing on the wall a long time ago.”

Lucky Minerals CEO John Mears told The Associated Press that the company would likely appeal. However, GYC noted that in the meantime the company no longer has a permit to drill.

“Lucky Minerals should have learned by now that our community will not rest until our irreplaceable wild places are safe from industrial gold mining,” Park County Environmental Council Executive Director Michelle Uberuaga said in a press release. “We will win because local residents, businesses, and elected officials are united to protect our natural resources and local economy against this threat.”

GYC is also fighting the Crevice Mining Group, which has been granted permission by DEQ to mine up to 5 acres at a time on private land on Yellowstone’s border without having to submit to an environmental analysis.