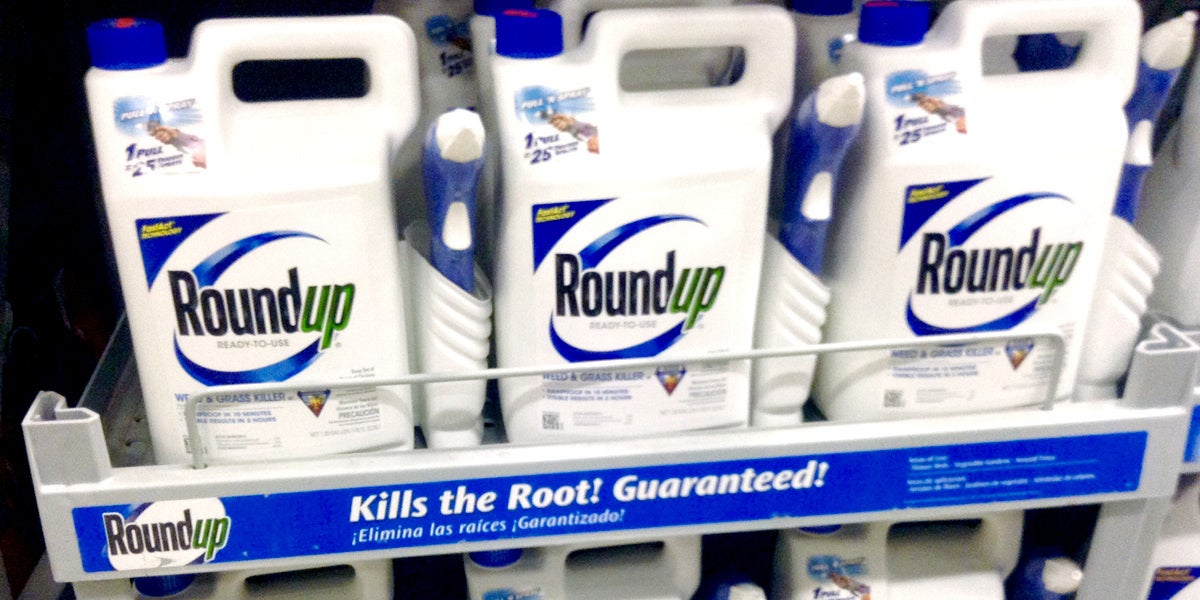 Nearly a year after a mysterious leak of industry-friendly information from the U.S. Environmental Protection Agency (EPA), many pressing questions remain about the agency’s interactions with agribusiness giant Monsanto and its handling of cancer concerns with Monsanto’s top-selling herbicide. But thanks to a federal court judge in California, we may soon start getting some answers.

The transcript of a recent court hearing reveals that Judge Vince Chhabria, who is overseeing a combination of more than 55 lawsuits filed against Monsanto in the U.S. District Court for the Northern District of California, warned Monsanto that many documents it is turning over in discovery will not be kept sealed despite the company’s pleas for privacy. He threatened to impose sanctions if Monsanto persists in “overbroad” efforts to keep relevant documents out of public view.

The litigation against Monsanto has been filed by people from around the U.S. who allege that exposure to Monsanto’s Roundup herbicide caused them or their loved ones to develop non-Hodgkin lymphoma, a type of cancer that originates in the lymphatic system and has been on the rise in recent decades. While those lawsuits are being handled together as “multi-district litigation” (MDL) in San Francisco, hundreds of other plaintiffs are making similar allegations in lawsuits in multiple state courts as well. And the teams of lawyers involved say they are continuing to meet with prospective additional plaintiffs.

“I have a problem with Monsanto, because it’s—it is insisting that stuff be filed under seal that should not be filed under seal,” Judge Chhabria told the attorneys for both sides. When documents are “relevant to the litigation, they shouldn’t be under seal, even if they are not—are embarrassing to Monsanto, you know, even if Monsanto doesn’t like what they say.”

The central question to the mass of lawsuits is causation—can Roundup cause cancer, and has Monsanto wrongly covered up or ignored the risks. But the litigation is also threatening to pull back a curtain of secrecy that cloaks the government’s work with Monsanto and its assessment of glyphosate, the key ingredient in Roundup. There were concerns expressed years ago at the EPA that glyphosate could be carcinogenic, and many independent scientists have pointed to research that raises red flags about both glyphosate and the formulated products like Roundup. The International Agency for Research on Cancer in 2015 classified glyphosate as a probable human carcinogen. But the EPA has been steadfast in its assessment that glyphosate is not likely carcinogenic.

Now plaintiffs’ attorneys allege they are finding evidence in the discovery documents of apparent collusion between Monsanto and at least one high-level EPA official, though Monsanto vehemently denies that.

Monsanto has made billions of dollars a year for decades from its glyphosate-based herbicides, and they are the lynchpin to billions of dollars more it makes each year from the genetically engineered glyphosate-tolerant crops it markets. As it moves toward a planned merger with Bayer AG, defending the safety of what has been the world’s most widely used weed killer is critical.

So far, Monsanto has turned over close to 10 million documents to lawyers for the plaintiffs. Among those documents are some that detail Monsanto’s interactions with EPA officials, including Jess Rowland, head of the EPA’s Cancer Assessment Review Committee. A report by that committee was leaked to the public on April 29 of last year, posted on an EPA website when it should not have been, the agency said. The report stayed on the website only until May 2 before being deleted, but it was long enough for Monsanto to copy the report and tout it on its website and in social media postings. Monsanto also referenced the report in a key court hearing in May in the MDL cases.

The timing of the leak of the report was favorable to Monsanto, which at that time was not only trying to slow the advancement of the MDL litigation, but also was trying to convince European regulators to re-approve glyphosate in Europe and was suing California to try to keep the state from adding glyphosate to a list of chemical carcinogens.

According to court filings by plaintiffs’ attorneys, discovery evidence “strongly suggests that Mr. Rowland’s primary goal was to serve the interests of Monsanto.” Rowland left the agency shortly after the April 29 leak and has not publicly addressed the matter. He did not respond to a request for comment.

Monsanto very much wants to keep its internal documents, including those related to Rowland, out of the public eye. The company says the information can be taken out of context and exploited unfairly to sway public opinion. According to the transcript, Monsanto attorney Eric Lasker complained to the judge that the plaintiffs’ attorneys are “trying to try the case in litigation and the press.” This is litigation, he said, “that people are following, that what happens in this courtroom ends up on blogs, posts, ends up in articles.”

#Monsanto, California Battle Over Listing #Glyphosate as a Carcinogen https://t.co/LuFdeCpJa3 via @EcoWatch pic.twitter.com/hsbJmitjly

Nevertheless, Chhabria said he sees the documents related to Rowland and to the EPA and International Agency for Research on Cancer as relevant and not appropriate for sealing, meaning they could be made available in court filings soon.

Plaintiffs’ attorneys have subpoenaed Rowland’s deposition over initial objections from the EPA to a request for his deposition. In the hearing, the judge indicated that he favored allowing the deposition, though he gave the EPA until March 28 to file a motion to quash the subpoena.

Plaintiffs’ attorneys are also preparing for the March 15 deposition of Monsanto’s chief regulatory liaison, Dan Jenkins, who was in regular contact with the EPA regarding glyphosate for years. They plan to depose Susan Martino-Catt, the company’s global supply chain strategy and operations lead on March 30. And the judge ruled that they may also depose and obtain documents from Mark Martens, a former employee of Monsanto in Belgium.

The judge is pushing both sides to keep to a frenzied pace for gathering experts and evidence. A key hearing is set for October in which the opposing parties will present expert witness testimony to the judge, and trial dates could begin in 2018, the attorneys project.

The consumer advocacy group I work for, U.S. Right to Know, on Thursday sued the EPA seeking a release of documents dealing with the Cancer Assessment Review Committee leak and other matters as questions persist about the safety of the product and whether or not assessments have been properly conducted.

The unfolding court case could soon start providing some answers.