Monsanto’s Dicamba Problems Are Far From Over. Farmers File Another Lawsuit Over Drift Damage 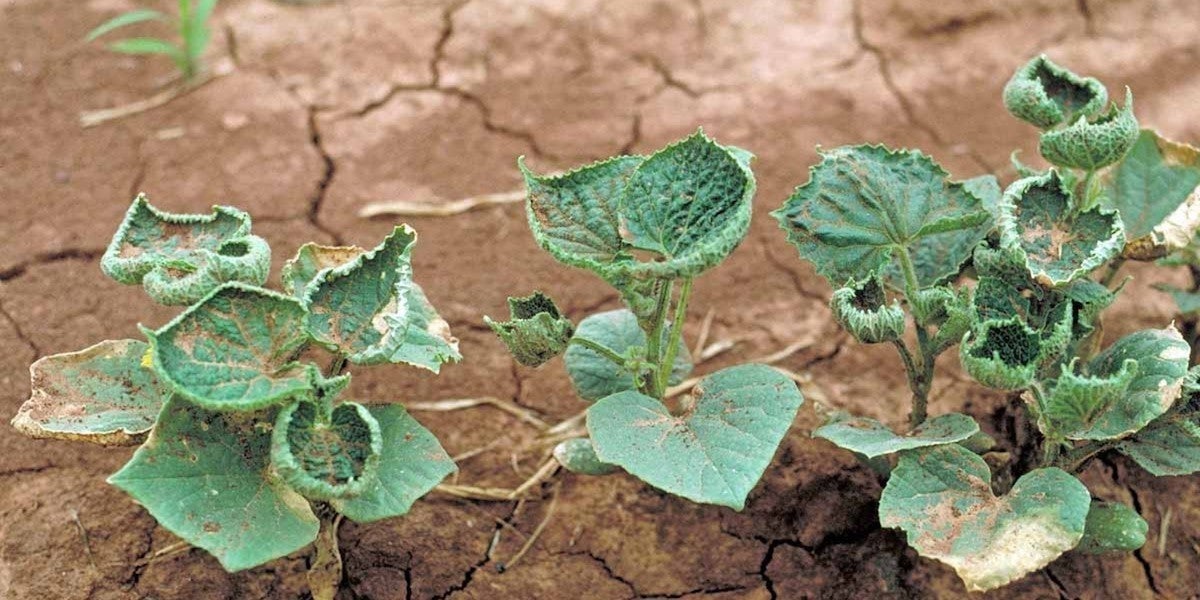 The plaintiffs
claim that Monsanto and BASF implemented and controlled the dicamba crop system, releasing seed technology without a corresponding, safe and approved herbicide.

According to Hoosier Ag: “The farmers allege that Monsanto and BASF sold the dicamba crop system while knowing it could wipe out crops, fruits, and trees that are not dicamba tolerant. The farmers claim that those who do not plant dicamba tolerant crops are left with no protection from the herbicide.”

The lawsuit comes as the Arkansas State Plant Board
considers an in-crop dicamba ban that was proposed by the state’s pesticide committee.

The controversy behind the pesticide started last year when Monsanto decided to sell its new dicamba-tolerant cotton and soybean seeds several growing seasons before getting federal approval for the corresponding herbicide. Without having the proper herbicide, cotton and soybean growers were suspected of illegally spraying older versions of the highly toxic and drift-prone chemical onto the seeds and inadvertently damaged nearby non-target crops due to drift.

The spraying triggered widespread reports of
crop damage across thousands of acres in 10 states and several lawsuits against pesticide makers. In October, a drift dispute between Arkansas farmers resulted in one farmer being shot to death.

“The dicamba crisis was created and forced upon the farming industry. Crops are at risk. Relationships are at risk. There have already been tragedies due to this crisis,” Arkansas plaintiffs attorney Paul Byrd
said.

“Crops, fruits and trees that are not dicamba resistant were injured causing extensive damage to farmers’ crops in Arkansas and other states throughout the 2016 growing season, including Alabama, Illinois, Kentucky, Minnesota, Mississippi, North Carolina, Tennessee and Texas. Farmers’ livelihoods are at stake, and we want to protect their interests,” added attorney Phillip Duncan.

Both companies sell dicamba-based herbicides, Xtendimax with VaporGrip by Monsanto and Engenia by BASF, for in-crop use on Monsanto’s seeds that are
genetically modified to resist the pesticide. These formulations are supposedly less drift-prone and volatile compared to older versions of dicamba.

Along with Arkansas, agriculture officials in Missouri, Tennessee and Mississippi have either already received or are gearing up for more dicamba drift complaints this year, DTN reported.

“We are here to support our customers and, if requested, can assist in investigating an off-target allegation in an advisory capacity to provide technical support,” BASF told DTN.

Monsanto told DTN that it is aware of media reports regarding off-target movement of dicamba, but is not willing to draw conclusions on the reports at this time and re-emphasized the importance of following all product labeling and local requirements.

But the
Center for Biological Diversity is calling for a ban of dicamba pesticides in Arkansas.

“What we’re seeing in Arkansas is proof of what we all already knew—that this dangerous, drift-prone pesticide is not safe to use,” said Nathan Donley, a senior scientist at the Center for Biological Diversity. “Assurances from pesticide makers that new dicamba products and tighter application regulations would end the drift problems that damaged hundreds of thousands of acres simply ignored reality.”

“This dicamba crisis is only the latest evidence that dumping more pesticides on the landscape is a road to nowhere,” Donley continued. “And it’s only going to get worse—Monsanto predicts that annual dicamba use on soybeans and cotton will jump from less than one million pounds just a few years ago to more than 25 million over the next three to four years.”