Every Mississippi Beach Is Closed Due to Toxic Algae 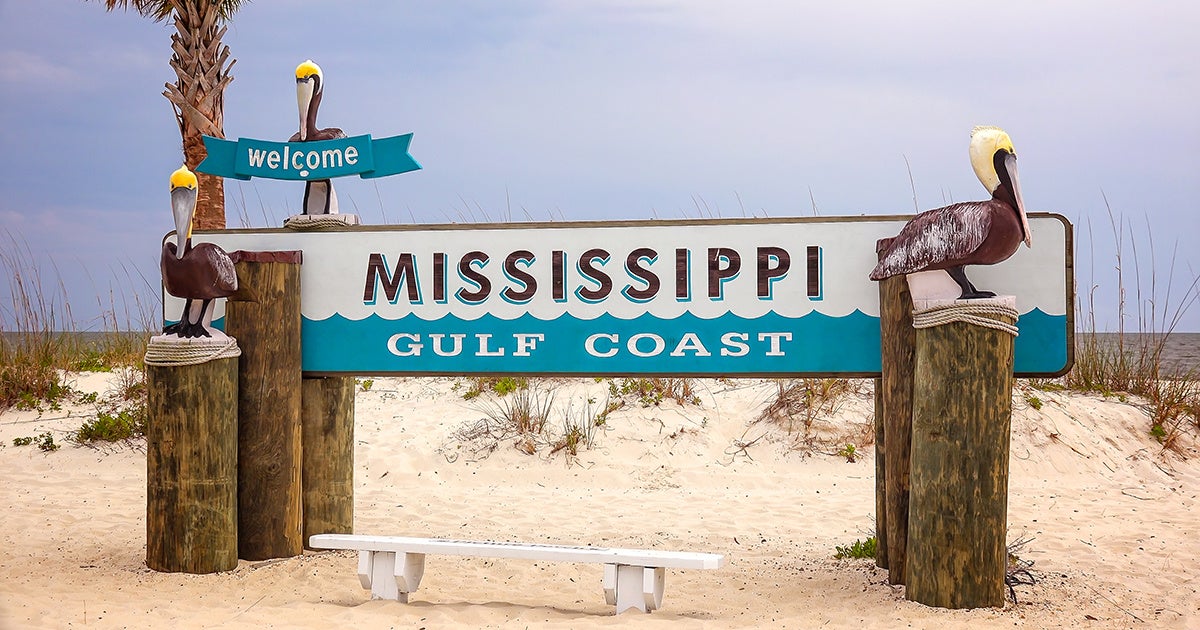 If you’re looking to cool off in the waters of Mississippi’s Gulf Coast, think again.

A toxic algal bloom has made the waters dangerous to humans and their pets. The Mississippi Department of Environmental Quality has shut down swimming at all of its beaches due to a blue-green harmful algal bloom, according to CNN.

Toxic algae are dangerous to touch and poisonous when swallowed. It can cause rashes, stomach cramps, nausea, diarrhea and vomiting, the state agency warned.

While the sand on the beaches is still open, the state’s DEQ said beachgoers should avoid water contact or consumption of anything from the waters “until further notice,” as CNN reported. The agency also advised anyone exposed to the water to wash with soap and water and to not eat fish or any other seafood taken from affected areas.

The blooms are not technically algae, but cyanobacteria — aquatic and photosynthetic bacteria. Many things, including changes in water temperature and fertilizer run-off, can trigger its bloom. Once the conditions are right for the cyanobacteria to spawn rapidly, they produce harmful toxins, as The Week reported.

“I had a feeling it was going this way. Water always flows west to east,” Pascagoula resident Bill Kenan told Biloxi ABC affiliate WLOX. “It just keeps going and going and going. I don’t know if it’s ever going to get better. I hope it does.”

The National Oceanic and Atmospheric Administration said that the climate crisis and increases in nutrient levels of bodies of water due to fertilizer run-off are potentially causing harmful algal blooms to occur more often and in areas not previously affected, ABC News reported. Warmer waters with a marked increase in surface temperature or a change in sea currents are particularly susceptible to the bloom. A harmful algal bloom can look like foam, scum or mats on the surface of water and can be different colors, according to the Centers for Disease Control and Prevention.

This bloom was triggered in part by the opening of the Bonnet Carre spillway in Louisiana, which introduced an excessive amount of freshwater to the coastline, according to the Jackson Clarion-Ledger.

The spillway was opened to offset a rising Mississippi River that experienced massive swelling after an especially wet winter that caused flooding in along the river’s coastlines.

The spillway is expected to close mid-July after the river’s waters recede. Experts believe its closure will prompt the algae bloom to dissipate. “Once they close the structure, conditions will start to change pretty quickly,” said John Lopez, of Lake Pontchartrain Basin Foundation, a conservation organization that monitors water conditions throughout the Gulf Coast region, as reported by CBS New Orleans.

That prognosis will offer little relief to residents and tourists along the Mississippi Gulf Coast where temperatures will hover in the mid-90s all week.