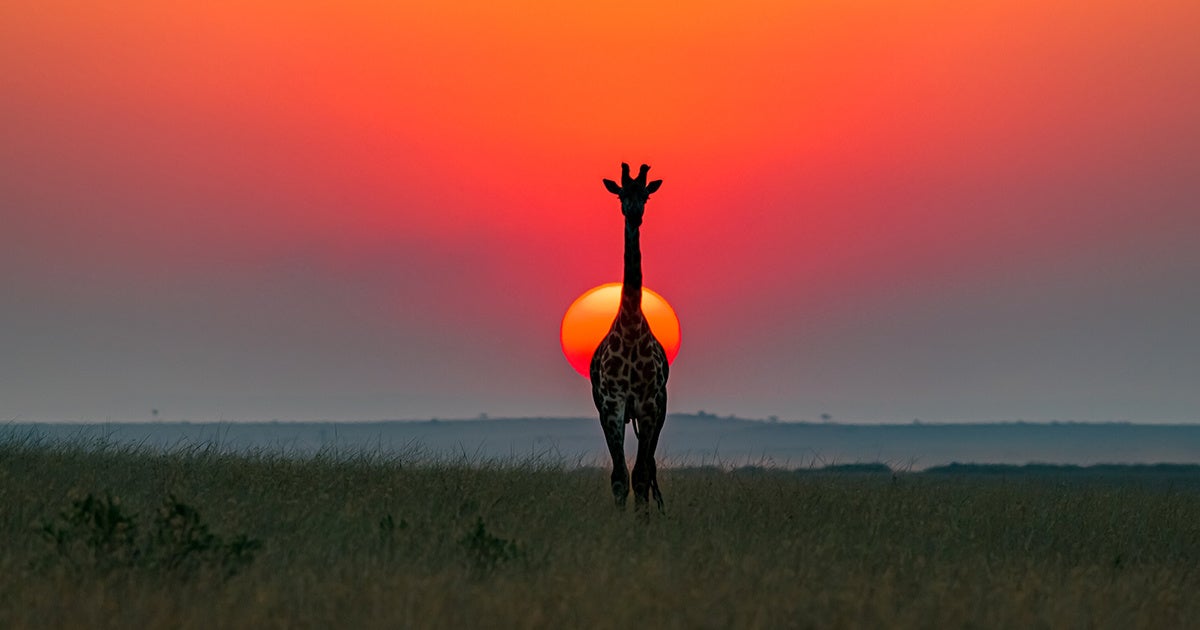 The International Union for Conservation of Nature (IUCN) concluded that Masai giraffes, which live primarily in Kenya and Tanzania, are endangered largely due to poaching and habitat loss.This was the first time the subspecies had been evaluated on its own, National Geographic reported.

Giraffes as a whole are classified as vulnerable, one step further away from extinction. Of the nine subspecies, two are critically endangered. One other, the Reticulated, is also considered endangered, according to Smithsonian.com. The listing of the Masai is significant because, at an estimated population of 35,000, it’s one of the largest subspecies left.

“This was devastating news…It really sounds the alarm bell,” Center for Biological Diversity (CBD) International Legal Director Tanya Sanerib told National Geographic. “It really indicates that we need to be doing more for giraffes internationally and with whatever tools are available.”

BREAKING: Scientists have issued an alarming assessment of giraffes in Kenya and Tanzania, calling this key population endangered. It's time for the international community to control the troubling trade in giraffe parts.

CBD is one of four environmental groups that has sued the Trump administration to add giraffes as a whole to the U.S. endangered species list in order to better regulate trophy hunting and fund conservation efforts. U.S. officials said this spring that giraffes may qualify for protection.

“Masai giraffes have long had a robust wild population. An endangered assessment is an eye opener that signals the critical need for giraffe protections,” Humane Society International Wildlife Programs and Operations Manager Adam Peyman said in the statement.

While it is illegal to hunt Masai giraffes in both Kenya and Tanzania, poaching has increased due to political instability and a growing demand for items like jewelry from giraffe-tail hair and bone carvings, according to National Geographic. Two to 10 percent of their population in Serengeti National Park in Tanzania is hunted illegally each year. As human population expands into giraffe habitat, the animals have increasingly been struck by vehicles.

Despite their growing vulnerability, giraffes have received less attention than other iconic African mammals. Still, there are now fewer giraffes than elephants remaining on the continent.

“They’re the forgotten megafauna, so to speak,” Giraffe Conservation Foundation co-director and co-founder Julian Fennessy told National Geographic. “They’ve sort of slipped away, sadly, while more attention has been given to elephant, rhino, lion, and other species.”

Masai giraffe numbers have dropped by approx 50% in the last 30yrs, they are now considered ENDANGERED by the @IUCNRedList We work with governments & partners in Kenya & Tanzania to save Masai giraffe in the wild. Join us in our efforts https://t.co/D4BpYImUTe
Photo: Billy Dodson pic.twitter.com/TGT6KshZ2z

But Fennessy thought the IUCN status change might increase momentum behind conservation efforts.

“By identifying that they are endangered, hopefully now collaboratively with governments and partners, we can turn the tide before it’s too late,” Fennessy told National Geographic.