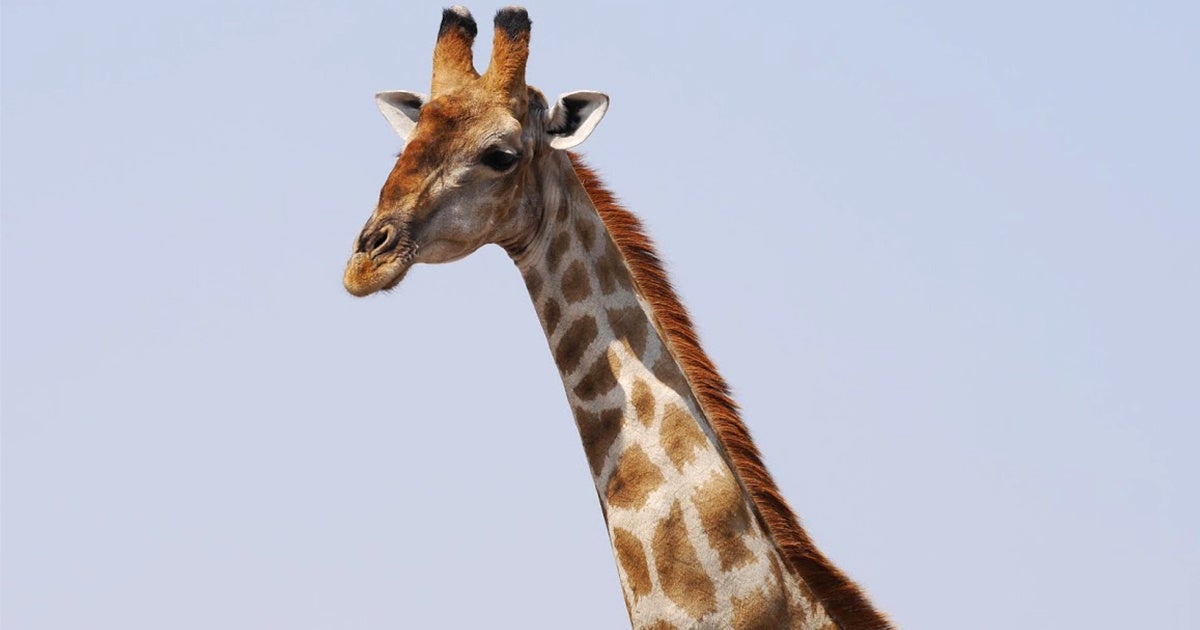 U.S. officials have announced that giraffes may qualify for protection under the Endangered Species Act following a lawsuit filed by conservation groups at the end of last year. Once a foreign species is listed as endangered, they are given protections that prohibit the import and export of any part of the animal.

The lawsuit was brought on by the Center for Biological Diversity, the Humane Society and the Natural Resources Defense Council after the U.S. Forest Service did not respond to a petition by the groups to consider the species current conservation status, citing extinction concerns over “all or a significant portion of its range.”

Giraffa comelopardalis is imperiled by habitat loss, disease, civil unrest, overhunting and an increasing demand for international trade in skins, trophies and bone carvings with American markets being a significant contributor to the latter. More than 21,400 bone carvings, as well as thousands of skin pieces and hunting trophies, were imported into the country over the last decade, according to the Center for Biological Diversity. Conservationists argue that limiting import and trade into the U.S. would give the species important protections to heighten global awareness through international cooperation.

“The U.S. on average imports more than one giraffe trophy a day, and thousands of giraffe parts are sold domestically each year,” said Anna Frostic, an attorney for the Humane Society of the United States and Humane Society International. “The federal government must now expeditiously take stock of the role we are playing in giraffe decline and how we can work to instead save these unique animals.”

Africa’s iconic species have dropped 40 percent in the last three decades with fewer than 70,000 mature individuals left throughout their native forests, shrublands and savannas of Africa. Just last year, the International Union for the Conservation of Nature elevated the two of the nine subspecies to “critically endangered” for the first time last year.

However, endangered status does not prohibit hunting of the species outside of the U.S. Legal sport hunting is primarily at the national and international level, whereas locals tend to illegally harvest meat for food.

“The United States has long been complicit in the trade of giraffe parts, so it’s time for the federal government to stick its neck out for this species,” said Elly Pepper at NRDC. “The United States has taken action to help staunch the trade of numerous species in trouble. Sadly, now it is time to take action to ensure giraffes remain on the planet. They need Endangered Species Act protections and they need them now.”

Hunter organizations like the Safari Club International oppose the listing, saying “not only is the listing unnecessary, but it would likely harm giraffe populations in countries where giraffes are thriving and which rely on regulated hunting to fund their national conservation programs.”

Under the ESA, individuals or groups may submit a formal petition request to list a species and officials must make preliminary findings within 90 days in order to determine if the listing is warranted. The initial proposal was filed in April 2017 and was followed up by the lawsuit when USFWS had failed to issue a response for nearly two years. A spokesperson for the USFWS told CNN that the lawsuit did not affect the timing of the agency’s decision. Now, officials will take public comments on the scientific and commercial impact before making their decision within a year.