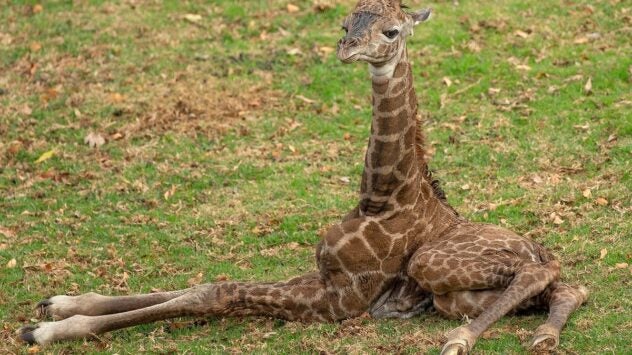 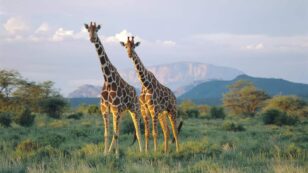 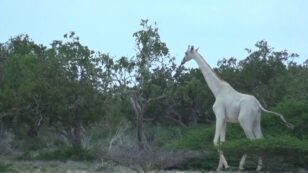 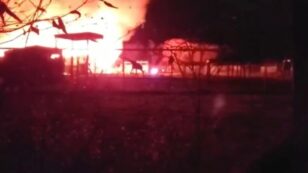 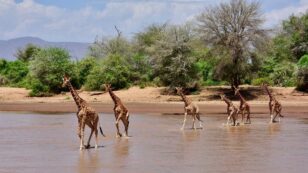 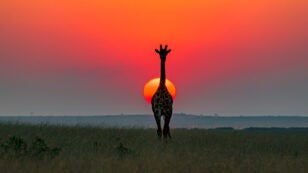 Another subspecies of giraffe is now officially endangered, conservation scientists announced Thursday. The International Union for Conservation of Nature (IUCN) concluded that Masai giraffes, which live primarily in Kenya and Tanzania, are endangered largely due to poaching and habitat loss.This was the first time the subspecies had been evaluated on its own, National Geographic reported. […] 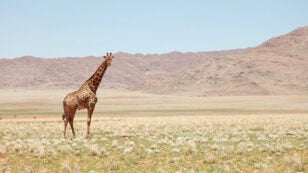 Four Animal welfare groups sued the Trump administration on Thursday for failing to protect Africa’s vulnerable giraffes, Reuters reported. The groups had petitioned Interior Secretary Ryan Zinke and the U.S. Fish and Wildlife Service (FWS) to list giraffes under the Endangered Species Act in April 2017. The FWS is supposed to respond to such petitions […] 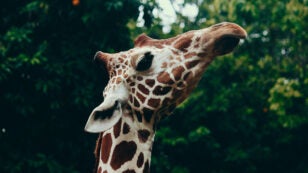 Conservation groups Tuesday filed a notice of intent to sue the Trump administration for failing to respond to a legal petition to protect giraffes under the Endangered Species Act. The U.S. Fish and Wildlife Service was required to respond to the April 2017 petition within 90 days, but nearly 17 months have passed with no […] 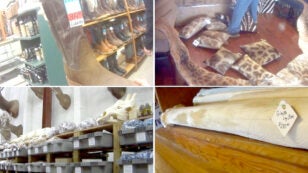 Conservation groups say the United States is playing a role in the significant decline of wild giraffe populations by allowing their skin, bones and other body parts to be sold on the U.S. market. From 2006 to 2015, the U.S. imported approximately 40,000 giraffe parts and products, thought to represent nearly 4,000 individual giraffes, according […] 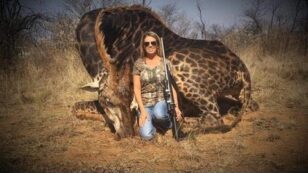 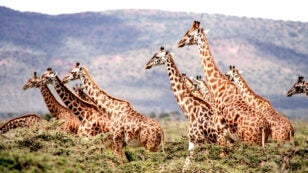 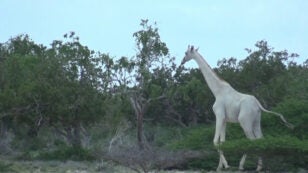 Two white reticulated giraffes, a mother and her calf, were captured on camera at the Ishaqbini Hirola Conservacy in Kenya. Their creamy coloring is due to a genetic condition called leucism, in which there is partial loss of pigmentation in an animal’s skin, hair, feathers, scales or cuticle, but not the eyes. The Hirola Conservation […] 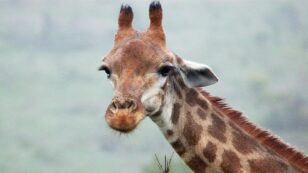