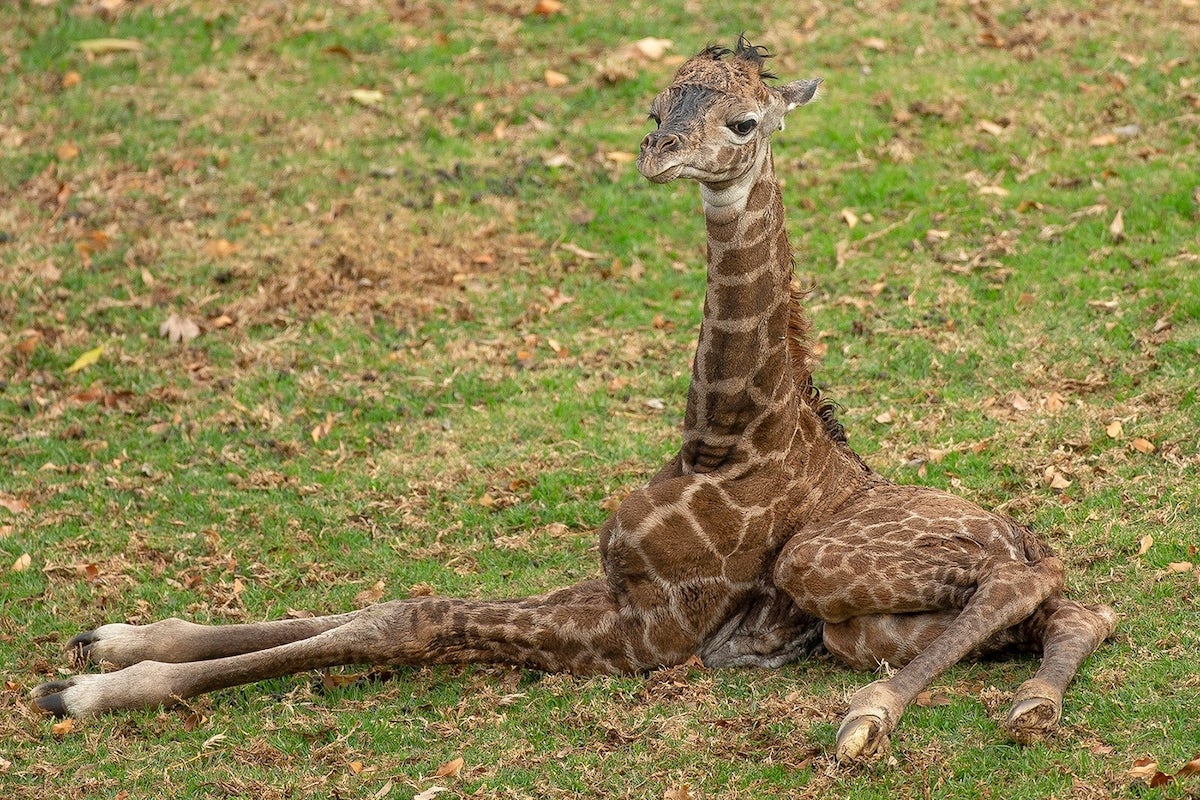 A newborn Masai giraffe had to be euthanized just two days after his birth.

“It is with heavy hearts that we report the passing of a 2-day-old male Masai giraffe calf born at the San Diego Zoo Safari Park this week,” the park wrote in a Facebook post.

The calf, who was never named, was born to a mother giraffe named Zindzhi on January 17. Sadly, however, the newborn did not thrive. He had trouble standing and was unable to nurse. Wildlife health workers gave him 24-hour support at the Safari Park’s Harter Veterinary Medical Center, but it was not enough.

“Unfortunately, despite all efforts, his condition continued to worsen, and the team made the compassionate decision to euthanize the calf,” the zoo said.

Giraffes as a whole are considered a Vulnerable species by the International Union for Conservation of Nature (IUCN) Red List. However, there are several subspecies of giraffes that face a range of threats.

“Of the nine giraffe subspecies, two are Critically Endangered, one is Endangered, two are Vulnerable, and one is Near Threatened on the International Union for Conservation of Nature Red List of Threatened Species,” the San Diego Zoo wrote on its website.

Massai giraffes are a giraffe subspecies native to Kenya that have oak-leaf-like patterns on their skin. They were first classified as endangered in 2019, and this is a concern because, at 35,000 adults, they are one of the largest giraffe subspecies in the wild. Their population is still decreasing, according to the IUCN.

“The most important contemporary threats to the Masai Giraffe are illegal hunting and land use change,” the IUCN wrote. “Masai Giraffes are poached for meat and products such as hide, bones and tail hairs.”

The giraffes are not even safe in protected areas. Poaching contributed to the decline in Massai giraffes in Serengeti National Park between the 1970s and 2000s and takes out an estimated two to 10 percent of the park population each year.

Back in San Diego, the park is taking steps to ensure the rest of its giraffe population is doing well after the tragedy.

“Zindzhi and the other members of the giraffe herd are being monitored closely for any unusual behavior after the calf’s passing,” the park wrote on Facebook. “Please take a moment to offer your condolences to all who are feeling this difficult loss. We thank you for your support.”