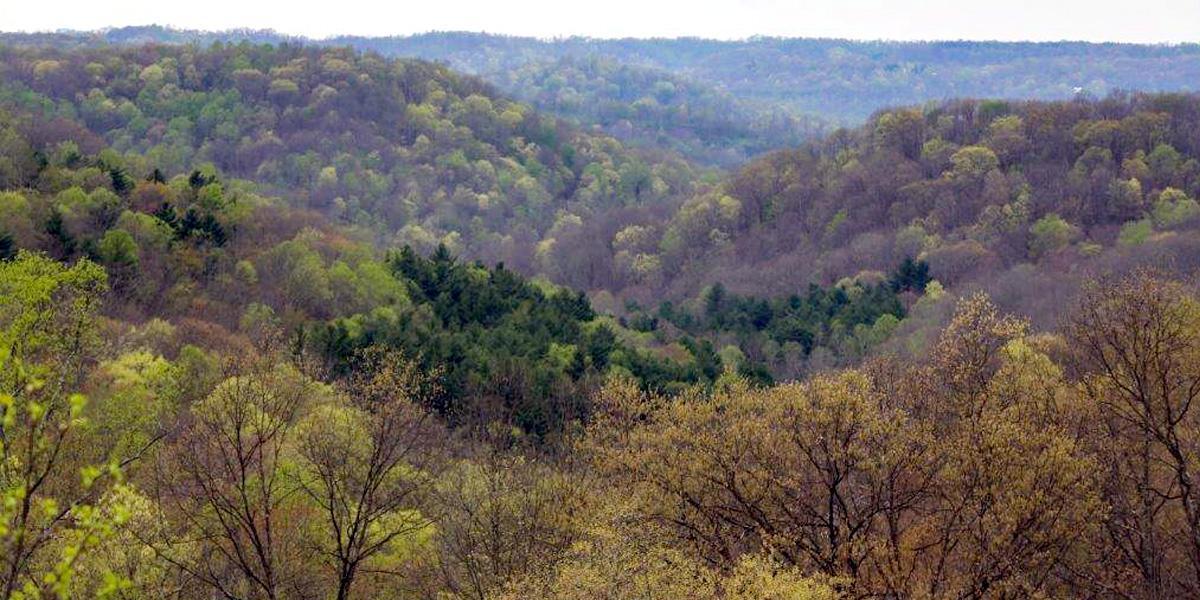 Conservation groups sued the U.S. Forest Service and U.S. Bureau of Land Management (BLM) Tuesday over plans to permit fracking in Ohio’s only national forest, the Wayne National Forest. The lawsuit aims to void BLM leases and halt fracking in the national forest.

The lawsuit, filed in U.S. District Court in Columbus, charges that the agencies failed to analyze threats to public health, endangered species and the climate before auctioning off more than 670 acres of forest land for large-scale, high-volume fracking.

“We’re suing to stop this dangerous fracking plan because drinking water safety and public lands should come before corporate profits,” said Taylor McKinnon at the Center for Biological Diversity. “The Ohio and Little Muskingum rivers provide precious water to millions of people in Ohio and downstream states. Pollution from fracking would be disastrous for the people who depend on this water.”

In the lawsuit, the conservation groups note that the agencies violated the National Environmental Policy Act by approving oil and gas leases without addressing risks to watersheds, public health, climate and endangered species, including Indiana bats.

Fracking will industrialize Ohio’s only national forest with roads, well pads and gas lines, the lawsuit asserts. This infrastructure would destroy Indiana bat habitat, pollute watersheds and water supplies that support millions of people, and endanger other federally protected species in the area.

The lawsuit challenges a December 2016 BLM auction of more than 670 acres of public land in the Wayne National Forest’s Marietta Unit in southeast Ohio, arguing that the agency relied on outdated plans in approving the leases.

Many of the parcels sold in the most recent lease auctions are near or along these rivers.

“We filed this lawsuit because the Wayne is an important natural resource for all Ohioans,” said Nathan Johnson, public lands director for the Ohio Environmental Council. “We won’t let the Wayne be trashed by pipelines and frack pads. The law is on our side, and this public forest is worth fighting for.”

In 2014 a well pad caught fire in Monroe County, resulting in the contamination of a creek near the national forest. Wastewater and fracking chemicals spilled into Opossum Creek—an Ohio River tributary—killing 70,000 fish over a five-mile stretch.

“The Wayne National Forest is already so small and fragmented, but it’s all Ohioans have left,” said Tabitha Tripp with Heartwood. “We will fight like hell to protect it and the waters that run through it.”

“There’s no escaping the truth about what fracking will do to Wayne National Forest. Quite simply, it will destroy it,” said Jen Miller, Ohio Sierra Club director. “Rather than permitting the destruction of our only national forest, we must continue to fuel the transition to clean, renewable energy which protects our wild places and creates jobs here in Ohio.”

The BLM intends to lease 40,000 more acres of the Wayne National Forest’s Marietta Unit, setting up two-thirds of the unit to be auctioned off in upcoming quarterly BLM lease sales.