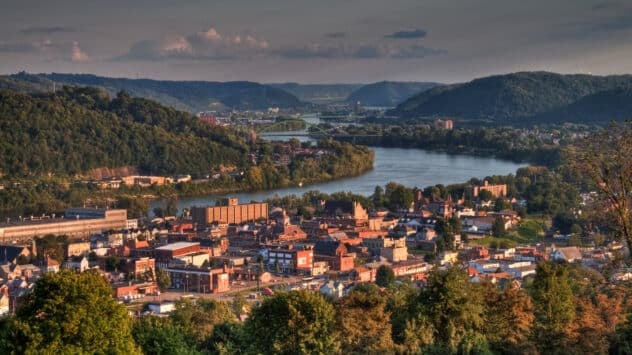 What’s around five inches, olive yellow with dark blotches and apparently no longer extinct in the state of Ohio? The answer is the longhead darter, a small-to-medium size fish which was spotted in the state for the first time since 1939, as the Ohio Division of Wildlife announced on Facebook January 6. 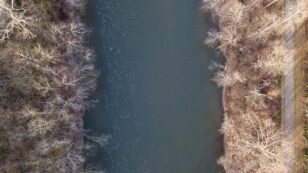 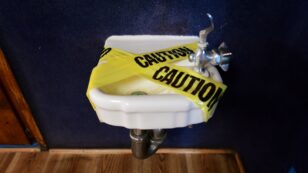 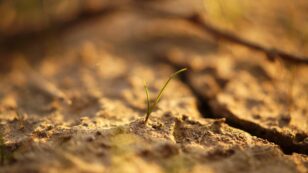 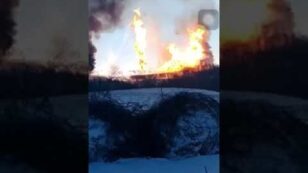 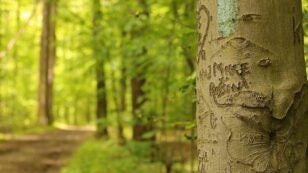 If you’ve seen lovers’ initials carved in a tree, it’s probably a beech. The iconic species—known for its smooth, delicate bark—is not just a favorite canvas for bark carvers, they provide shelter and food for a large range of wildlife, including birds, squirrels and bears. But scientists are raising flags on a mysterious, deadly and […] 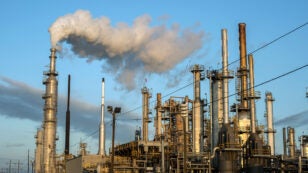 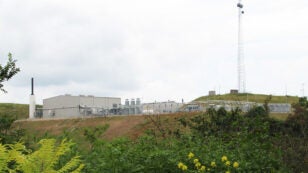 By Tyler Rivlin and Leann Leiter Allen Young and his family are surrounded. They can see three sizable natural gas plants–operated by Dominion and Energy Transfer Partners–without taking a step off their property. Over the past three years, these facilities have taken over the boomerang-shaped ridge less than a half-mile from the Young’s home in […] 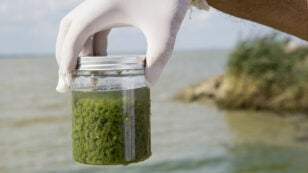 Across the U.S., a growing epidemic of toxic algal blooms is polluting lakes and other waterways, according to a new report by the Environmental Working Group. Toxic algal blooms occur when chemical pollution from farms and other sources runs off into waterways, forming a thick, green, soup-like substance on the surface. The blooms are hazardous […] 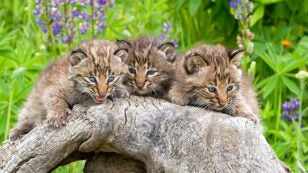 Environmental activists, science educators and the Athens Ohio City Council are teaming up against a controversial new proposal by the Ohio Department of Natural Resources Division of Wildlife (ODNRDOW) to open a bobcat trapping season in the southeastern part of the state, The New Political reported Wednesday. The Athens City Council passed a resolution opposing […] 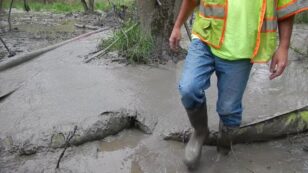 The Federal Energy Regulatory Commission (FERC) has again ordered Energy Transfer Partners to halt horizontal directional drilling under the Tuscarawas River in Ohio at its troubled Rover pipeline project pending additional review. The move came after Ohio regulators requested FERC order a cease of all drilling on the project after nearly 150,000 gallons of drilling […] 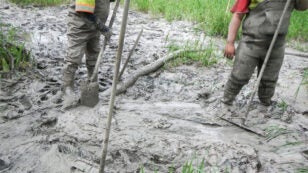 After months of conflict, the state of Ohio officially filed suit against Energy Transfer Partners Friday for pollution caused by its Rover Pipeline. Rover has racked more “noncompliance incidents” than any other interstate gas pipeline and leaked more than two million gallons of drilling mud into protected Ohio wetlands this spring, leading the Federal Energy […] 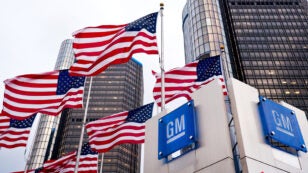 By Greg Alvarez Last week I predicted it wouldn’t be long before we had more news on Fortune 500 wind power purchases. Well, a whole seven days passed before there were new deals to report. Wind Powers the Open Road for GM General Motors (GM) just announced wind power purchase agreements with projects in Ohio […]